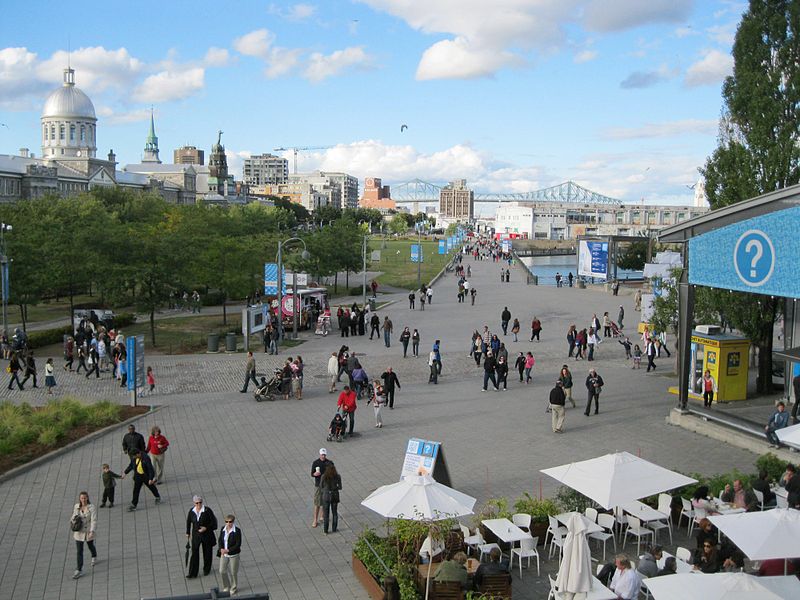 Minister of Transport Marc Garneau announced an investment of $18.5 million for a project to increase transport efficiency, capacity, and security at the Port of Montréal.

“Our government is investing in the Port of Montréal’s physical and digital infrastructure to […] ensure that Canada’s transportation networks remain competitive and efficient,” Garneau said. “The investment at the Port will also help reduce congestion and truck traffic in and around its various terminals.”

The project consists of:

The project will create an estimated 370 jobs during construction.

The Government of Canada is supporting infrastructure projects that contribute most to Canada’s trade diversification, a key component of the National Trade Corridors Fund. This includes projects that improve the performance of the transportation system to increase the value and volume of goods exported from Canada to overseas markets.