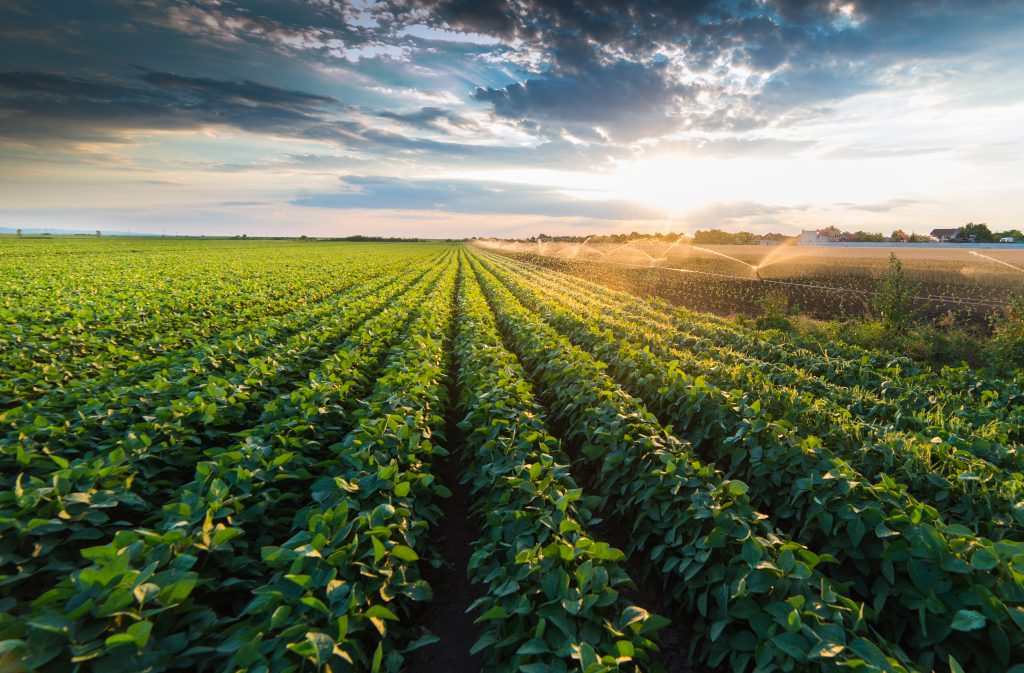 An $815 million investment will modernize irrigation district infrastructure and increase water storage capacity, creating up to 6,800 direct and indirect permanent jobs and up to 1,280 construction jobs.

“This historic investment in irrigation infrastructure will create thousands of jobs and support Alberta’s economic recovery, while strengthening our competitive advantage,” said Alberta Premier Jason Kenney. “Agriculture is the beating heart of Alberta’s economy and as global demand for agri-food products continues to grow, our producers and irrigation districts will be better positioned to meet that demand for generations to come.”

The signing of a Memorandum of Understanding amongst all parties and agreement in principle for the CIB to invest about $407.5 million in this project, to be paid back by the irrigation districts, represents an innovative approach to financing a unique asset class.

“The Canada Infrastructure Bank is very pleased about the opportunity to invest $407 million in agricultural infrastructure to grow Alberta’s economy and create jobs,” said Michael Sabia, chair of the CIB. “This project is the single largest irrigation expansion in Alberta’s history. Our investment is an example of the CIB’s $10 billion Growth Plan in action. We look forward to developing more projects with the Government of Alberta, to invest in its infrastructure and to strengthen and diversify the province’s economy.”

Projects focus on increasing water conveyance efficiency and allowing more acres to be irrigated with the same amount of water. Modernizing and building new irrigation infrastructure will:

The CIB recognizes the importance of the duty to consult, and where appropriate, accommodate any potential impacts of the project on Indigenous rights.