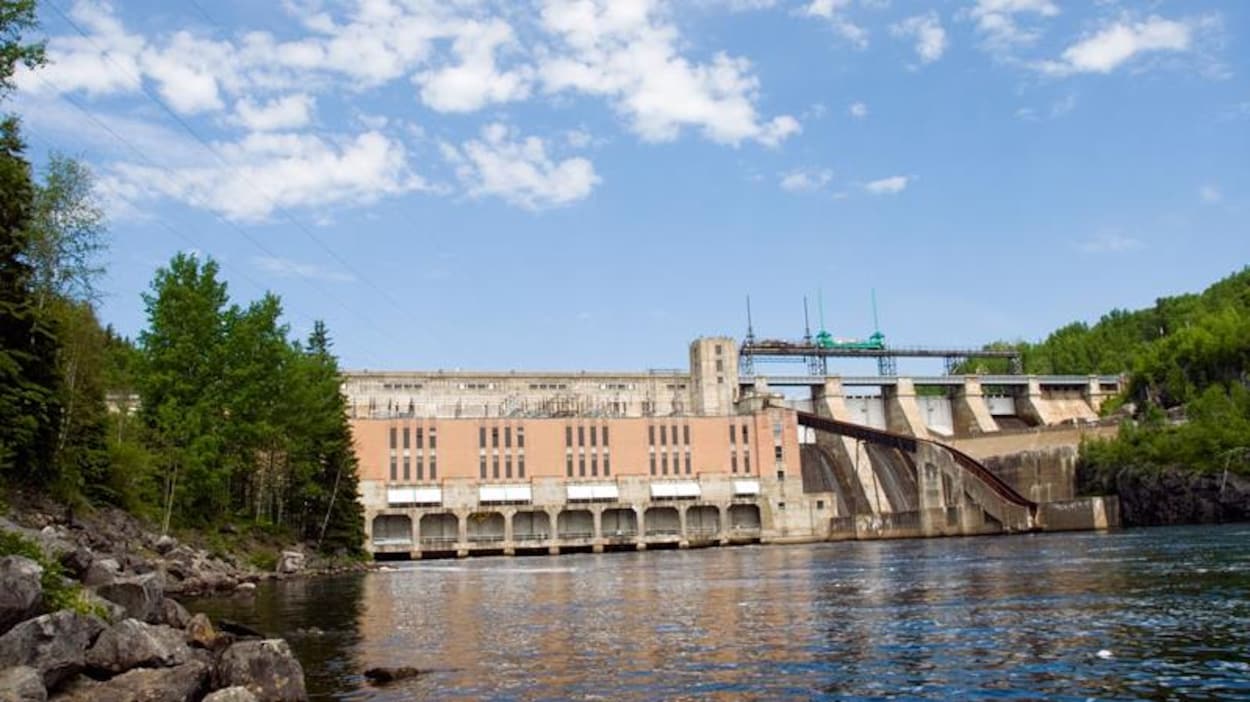 Hydro-Québec has awarded Voith the contract for the replacement of six units at the Rapide-Blanc generating station in northern Québec, including the installation of new turbines, generators, and digital governors, as well as the refurbishment of embedded turbine components.

“We’re proud to be awarded the project. Our longstanding relationship with Hydro-Québec is important to us, and Voith has a dedicated French-speaking, Québec-based office that fully supports our work and commitment with this customer. Our team maintains continuous communication and a high level of responsiveness with Hydro–Québec,” explained Francois Vallee, Vice President of Account Management, Voith Hydro North America.

The Rapide-Blanc generation station is located on the Saint-Maurice River, 66 km north of La Tuque, Québec. The station’s initial construction began in 1930 and was completed in 1934. All of the six units will be replaced. Four of the existing turbines were installed in 1934, which means that by the time the project is complete those units will have been in service for 90 years.

The contract for the new units calls for a complete replacement of removable turbine and generator parts, the refurbishment of all embedded components and installation of digitally-controlled governor units. The new units will also be more efficient and allow production of approximately 10 per cent more energy with the same amount of water. The components will be designed to last at least 70 years.

The project includes manufacturing work in Ontario, Pennsylvania, and Quebec, and the initial engineering activities have been underway since January 2019. Voith’s North American headquarters in York, Pennsylvania, will build the new runners whereas the generator coils will be manufactured in Mississauga, Ontario. Engineering and support functions are underway in Brossard, in York and in Vasteras, Sweden. The site work and assembly will then begin in 2021 and, after commissioning, the contract is expected to be completed by the end of 2025.

Voith has experience on recent projects such as La Tuque and La Romaine-1, and has successfully delivered or refurbished 25 units for Hydro-Quebec during the last 15 years.