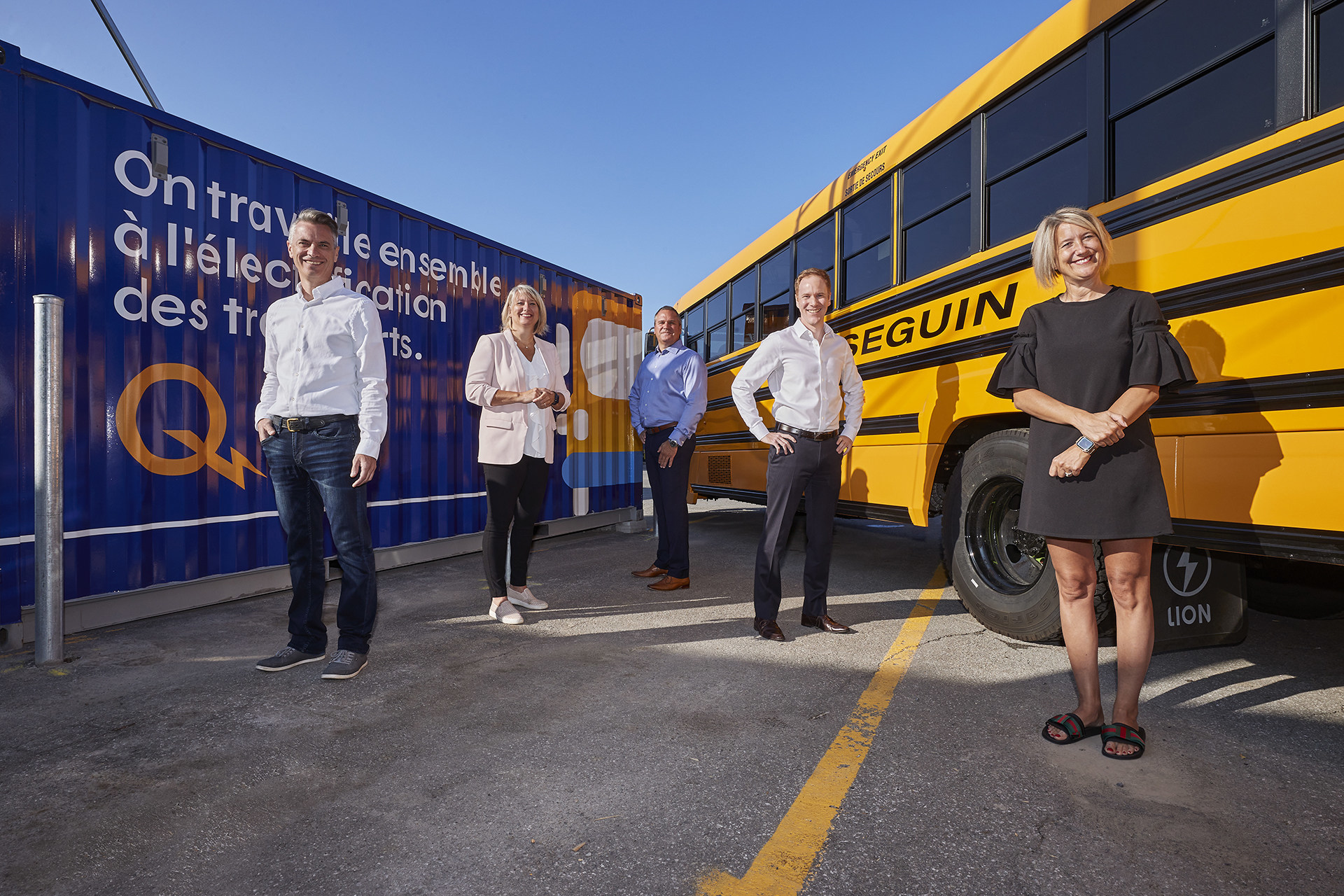 The pilot project includes implementing 12 charging stations with a total power of 260 kW to support the use of 10 initial electric school buses for the back-to-school period in September. The pilot project will continue through the year and will provide an opportunity to verify certain parameters related to operating and charging electric buses.

Several Québec-based suppliers will participate in the project, including Lion Électrique, Malco Électrique and AddÉnergie. Hydro-Québec hopes the pilot project will give various suppliers the opportunity to develop their expertise for future projects.

“Hydro-Québec is in a unique position to support carriers in the electrification of their vehicle fleets and it would like to share its expertise in the deployment and management of charging infrastructure as well as its know-how regarding energy management,” said Simon Racicot-Daignault, CEO of InnovHQ

The electrification of transportation is a key element of the province’s Plan for a Green Economy, with the objective that electric buses represent 65% of all school buses in circulation in Quebec by 2030.

“In order to support our company’s transition to electrification, we have partnered with Hydro-Québec’s experts so we can benefit from their knowledge. We will use the experience we acquire through this pilot project by sharing our reality as a school bus carrier for the benefit of our industry peers,” added Stéphane Boisvert, President of Autobus Groupe Séguin.