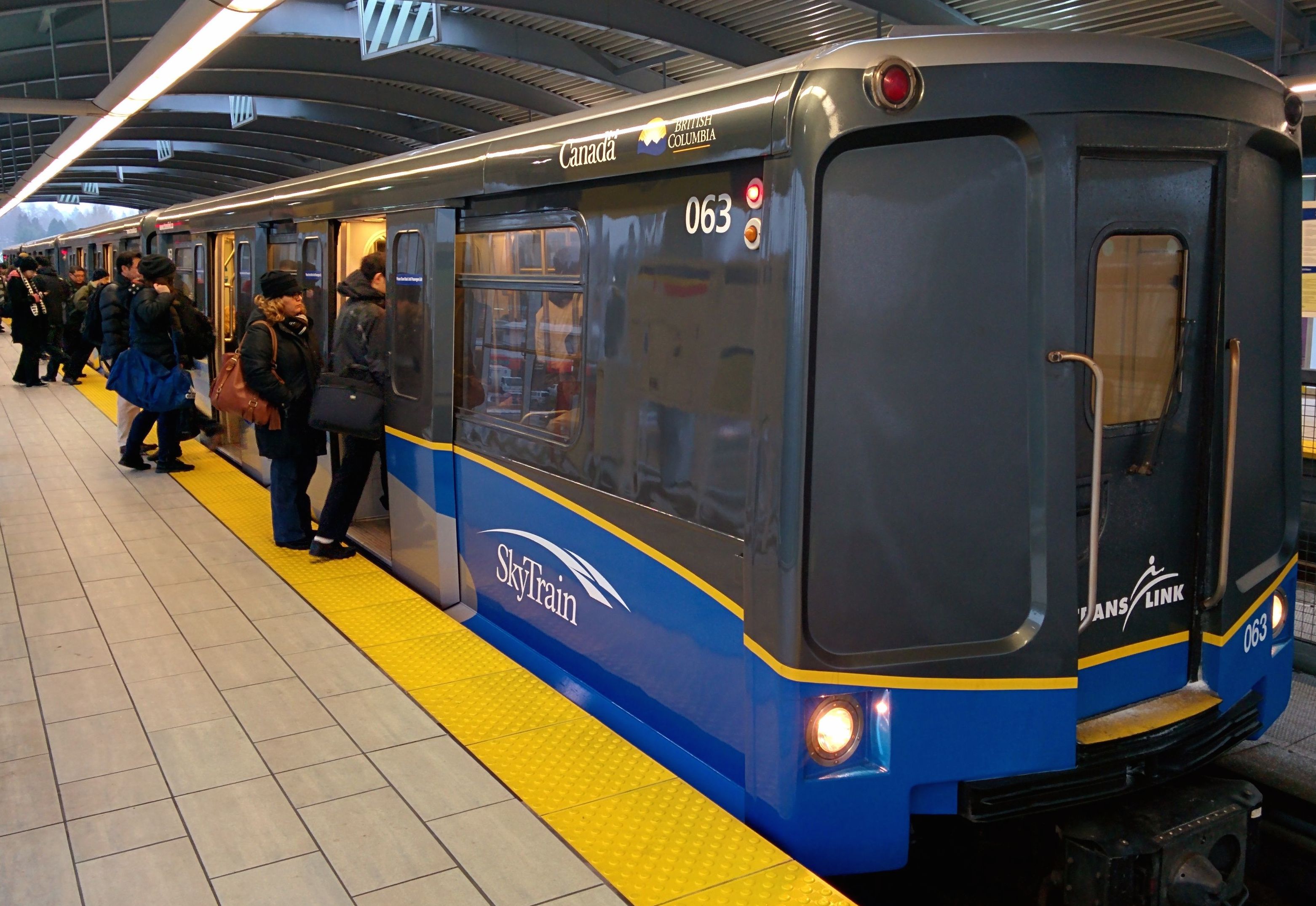 TransLink has announced the appointment of Michel Ladrak as the new president and general manager of BC Rapid Transit Company (BCRTC). With over 20 years of experience in the transportation sector, Michel will help BCRTC and the TransLink enterprise as the organization continues to grow its fleet, expand service across the region, and encourage ridership growth.

Ladrak currently serves as managing director for Auckland Transit Metro Rail, managed by Transdev. Transdev operates Auckland’s passenger rail service on behalf of Auckland Transport. With a focus on employee engagement, customer satisfaction, and safety programs, he leads a team that transformed the organization into a high-performing business, which now consistently exceeds its performance targets. Today, rail is Aucklanders’ favourite mode of transport, with satisfaction levels well above 92.5 per cent.

Prior to becoming managing director, Ladrak served as Transdev Auckland’s chief operating officer (COO). As COO he oversaw the almost complete transition of the fleet from diesel railcars to modern electric units. Following this change, annual ridership doubled to more than 10 million trips in less than four years.

Ladrak began his career in the Netherlands, where he grew up. His responsibilities there included managing operations in the Hague area for Dutch Railways, preparing the company’s cross-border services under the European Rail Traffic Management System, and leading the team that introduced the Netherlands’ first high-speed rail service.

Michel will assume his new position on Thursday, August 15.