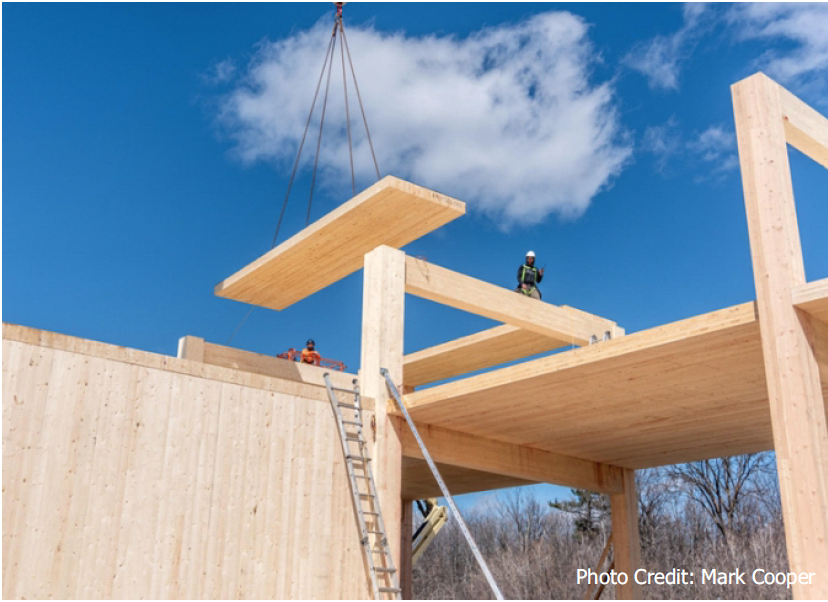 The Canadian Wood Council has partnered with federal and provincial governments to conduct a series of five separate fire research burns on a full-scale mass timber structure in Ottawa.

The largest burn, happening on a two-storey, 3,700-foot structure, will take place at the end of June, with the following four burns happening over the summer of 2022. The purpose of the project is to support market acceptance of tall and large mass timber buildings in Canada.

“With the most certified sustainable forests in the world, Canada is a champion of sustainable forest management and in a position to solidify our global leadership in the bioeconomy and forest sector by advancing mass timber adoption,” stated the CWC in a press release. “Mass timber is revolutionizing the building industry as a renewable, nature-based construction material. Recognizing mass timber’s vital role in achieving a low carbon, built environment, the Canadian Wood Council and its partners are dedicated to advancing its adoption.”

By designing and executing a series of demonstration fire research burns on a full-scale mass timber structure, and collecting data from these burns, the objectives are to: