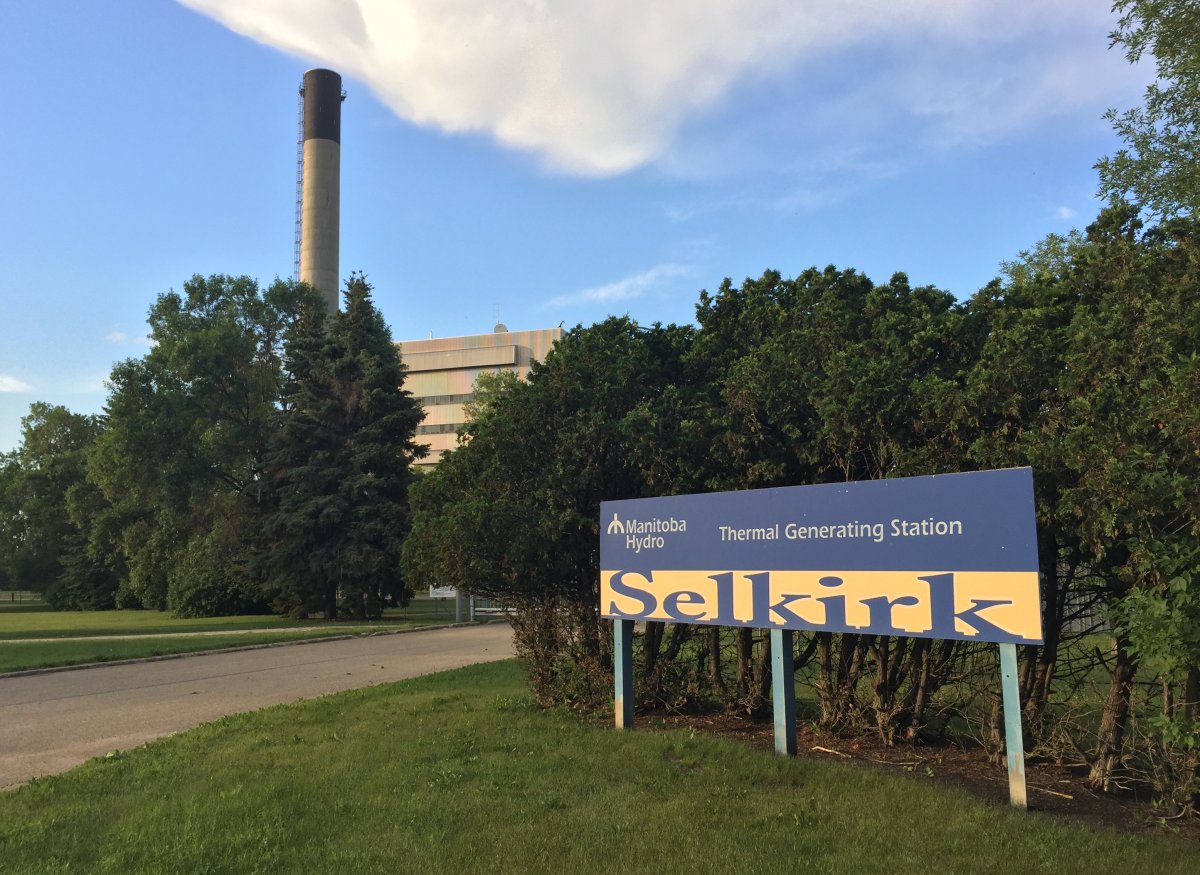 After 60 years of operation and with abundant renewable hydro-electric power, Manitoba Hydro’s thermal Selkirk Generating Station is being taken out of service.

Maintained as an emergency supply for southern Manitoba in cold months, it was decided that the continued operation of the Selkirk Generation Station is unneeded with the completion of the Bipole III transmission line last year, the Manitoba–Minnesota Transmission Project this year, and the Keeyask Generating Station forecast to produce first power this fall.

“Our system is such now that it no longer makes economic or environmental sense for Manitoba Hydro to maintain and operate the Selkirk station,” said Shane Mailey, vice president of operations at Manitoba Hydro. “We can supply more than enough power with our hydroelectric stations. We no longer need the extra capacity Selkirk Generating Station provides.”

The closure of the natural gas-powered station is expected to save approximately $6 million a year and reduce greenhouse gas (GHG) emissions by five kilotonnes annually.

“Closing it makes good economic and environmental sense — for the utility and for our customers,” added Mailey.

Thirty-three employees currently work at Selkirk Generating Station. Following the station’s closure, some will be redeployed, and some will remain at the plant to operate critical functions such as security, maintenance, heating, and fire protection.

“We’re working closely with the unions to redeploy staff according to provisions of our collective agreements,” said Mailey.

Full decommissioning will not be completed for several years. No decisions have been made about the footprint of the plant or the property it occupies.