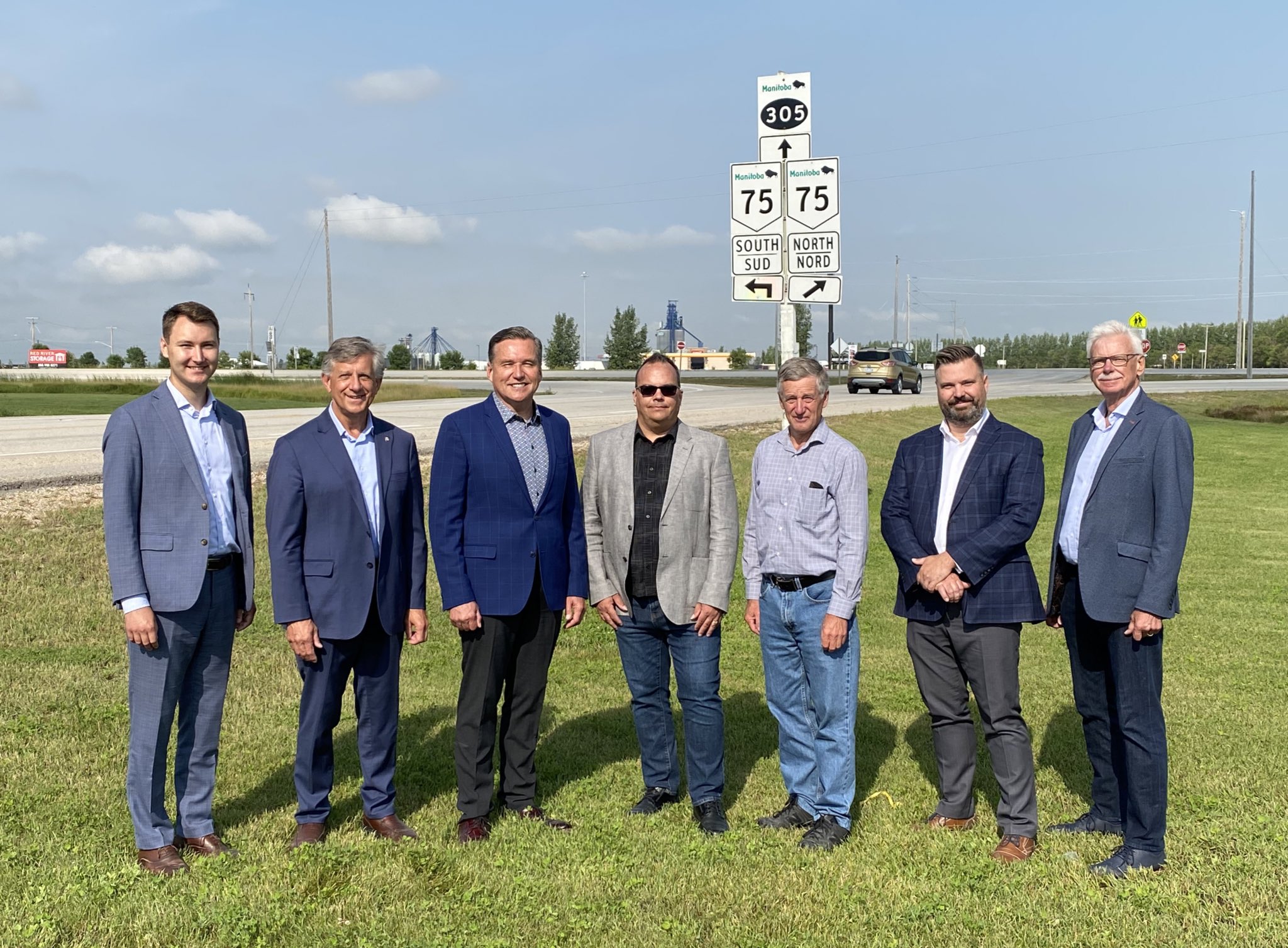 The Government of Manitoba announced it is investing more than $61 million to restore a segment of Provincial Trunk Highway (PTH) 75 from Morris to Ste. Agathe, as part of its $1.5 billion three-year commitment to improving Manitoba’s highway network.

“Our government is committed to building safe, reliable infrastructure that supports economic growth and opportunity in our province,” said Transportation and Infrastructure Minister Doyle Piwniuk . “These upgrades will improve the efficiency of Canada’s international and inter-provincial trade flows and make travel on PTH 75 safer for everyone.”

Work will include 27.7 kilometres of surface reconstruction, as well as shoulder, drainage and intersection improvements. The surface will be reconstructed using concrete pavement.

“On behalf of the members of the Manitoba Trucking Association (MTA), we welcome today’s infrastructure investment announcement,” said Aaron Dolyniuk, executive director, Manitoba Trucking Association. “Road safety is a priority for the MTA and investments such as the one announced today will improve safety for everyone travelling this route. Furthermore, this investment in Manitoba’s main north-south trade route will allow our industry members to remain internationally competitive by providing a reliable, efficient goods-transportation network.”

The existing pavement was constructed on PTH 75 from Provincial Road (PR) 205 to PR 305 in 1988 and from PTH 23 to PR 205 in 1991. Despite ongoing maintenance, the pavement has now deteriorated to the point where full reconstruction is required, the minister said.

The work will be tendered as two separate projects, as follows:

The province plans to advertise tenders for the two projects in the spring of 2023. Both projects are expected to be completed in the fall of 2023.