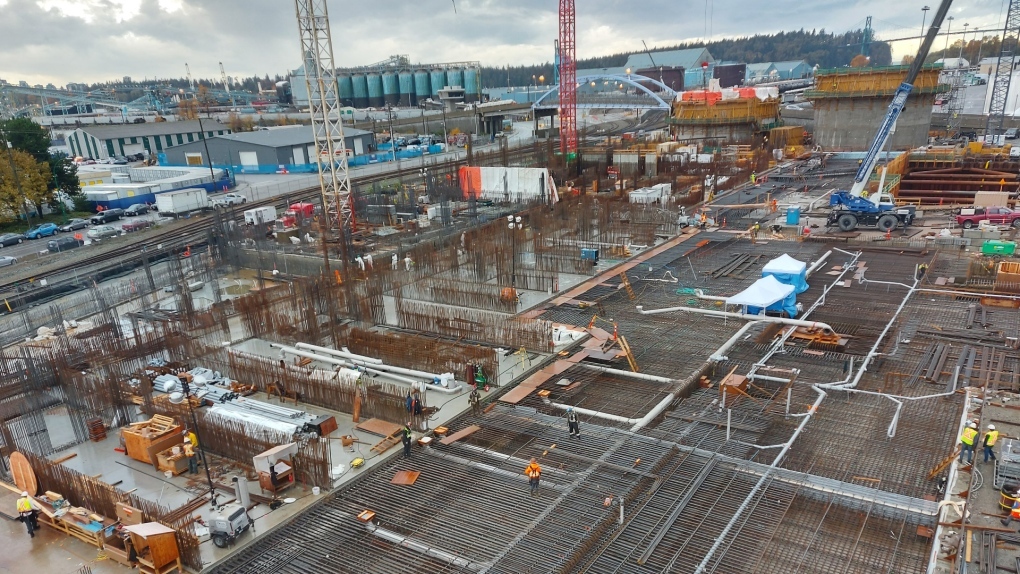 Metro Vancouver has been served with $250-million lawsuit, filed in B.C. Supreme Court by construction company Acciona, which alleges it was wrongfully terminated from the North Shore Wastewater Treatment Plant project by Metro.

In October 2021, Metro Vancouver provided a letter to Acciona Wastewater Solutions LP with notice of default and Metro Vancouver’s intent to terminate the contract for them to build the future North Shore Wastewater Treatment Plant.

Acciona alleges in its 98-page notice of claim, Metro “repeatedly and wrongfully conducted itself in the design review process.” Acciona also states that the company discovered “rampant errors and conflicts in (Metro Vancouver’s) design and construction specifications.”

According to a statement released by Jerry Dobrovolny, Metro Vancouver commissioner and chief administrative officer, “Metro Vancouver is confident that its decision to terminate was justified. Metro Vancouver will defend against Acciona’s claims, including the unfounded allegations of misconduct.

“Acciona Wastewater Solutions LP was selected through a competitive process in 2017 to design and construct the project and committed to a fixed price and a fixed date. The original completion date of the project was the end of 2020. In 2019, at the request of the contractor, Metro Vancouver agreed to revise the contract to provide an additional two-and-a-half years to complete the project (end of 2023), along with an increased budget. Metro Vancouver continued to act reasonably and uphold the terms of the contract, including making all payments due in a timely fashion. However, Acciona Wastewater Solutions LP missed key construction milestones.

“It became apparent in 2021 that Acciona was unable to meet its obligations under its contract with Metro Vancouver, including completing the design and construction of the North Shore Wastewater Treatment Plant by the key dates they committed to in the contract. They also asked for a further increase in budget which would almost double the original contract price. This led Metro Vancouver to terminate the contract in January 2022, following a three-month notification period, in accordance with the terms of the contract.

Metro Vancouver is working collaboratively with the new contractor, PCL Constructors Westcoast Inc., and the new designer, AECOM, to develop a new plan to complete the project, including a revised project budget and schedule. We look forward to the successful completion of a high-quality tertiary treatment plant that meets and exceeds safety and regulatory requirements.

“We are working diligently to deliver this project as quickly as possible, while considering the best interests of the region.”