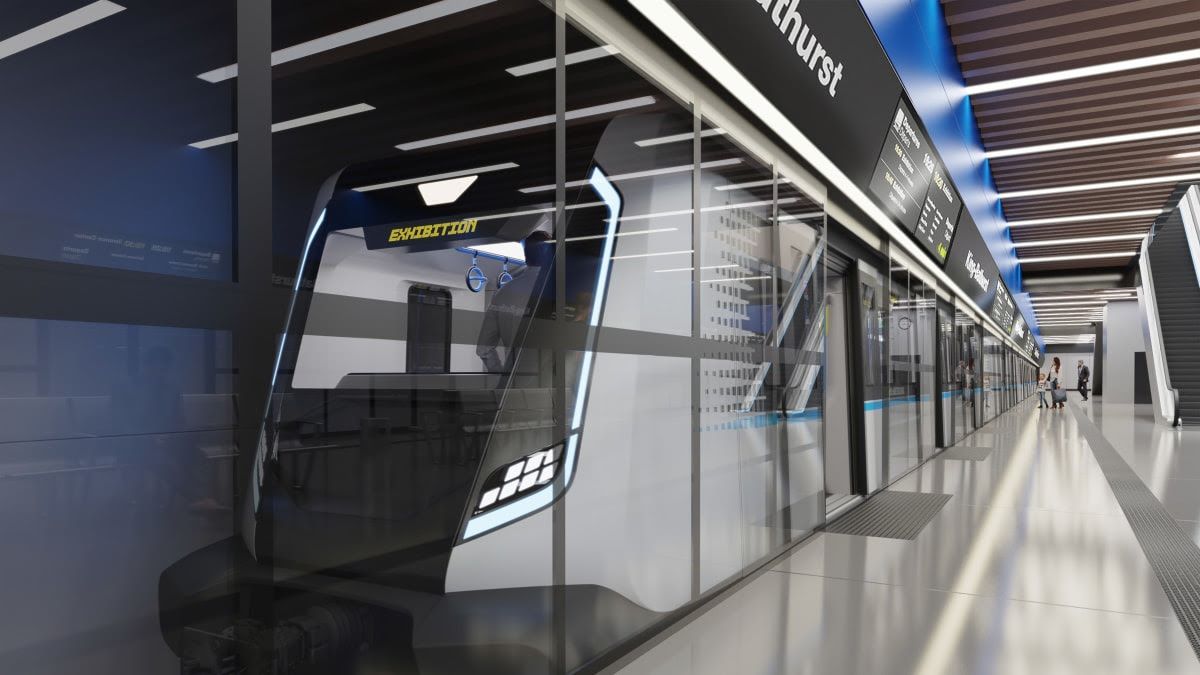 Infrastructure Ontario and Metrolinx have awarded a contract to Connect 6ix valued at $9B ($2.3B for capital costs and $6.7B for short-term construction financing and transaction costs, train costs and 30-year operations and maintenance, lifecycle, and long-term financing). The Connect 6ix team will design, build, finance, operate and maintain the Ontario Line Rolling Stock, Systems, Operations and Maintenance (RSSOM) package for a 30-year term.

“These important steps forward in procurement mean we are even closer to giving communities across Toronto a new subway line that will take 28,000 cars off the road each day and also ease congestion across the existing transit network – reducing crowding by as much as 22 per cent at Bloor-Yonge subway station and 14 per cent at Union subway station. With connections to more than 40 other transit routes along the way, the Ontario Line will make it easier than ever for Torontonians to choose transit first,” said Phil Verster,
president and CEO of Metrolinx.

“We are pleased to arrive at the end of an exceptionally competitive set of procurements which attracted leading firms from around the world. We have worked tirelessly as a team, engaging the market to understand how best to procure these works even as the world dealt with an unprecedented set of conditions and challenges. As we move forward with more procurements, we will continue to think deliberately about project packaging and risk as we work with our partners to implement the government’s historic plan for subways in the GTHA,” said Michael Lindsay, president and CEO of Infrastructure Ontario.

The team will begin mobilizing their design and construction crews, with work to commence in 2023. The project is anticipated to be completed in 2031. Once all the civil infrastructure elements and systems from Ontario Line North and South segments have been completed, integrated and certified, Connect 6ix will then begin operating and maintaining the Ontario Line for a 30-year term.

The Ontario Line RSSOM package is a design, build, finance, operate, maintain contract that covers a 30-year term. It includes:

“As a world leader in autonomous metro systems, we’re hugely excited to help transform Toronto’s transit network by delivering the new Ontario Line. This will be the second major program that we’ll be bring our digital expertise and engineering excellence to deliver in Canada, after the Hurontario the light rail transit project,” said Andrew Barr, Group CEO, Hitachi Rail.

”Because of the worldwide scope of our operations, Transdev is very familiar with public-private partnerships for building transit,” said Arthur Nicolet, CEO Transdev Canada. ”This approach involves the operator at the earliest stage of the design process and ensures the sustainability of the system over the long-term. Being awarded a 30-year commitment to operate the line, we are more than keenly interested in ensuring the final product delivers on all of the expectations for riders.”

The Ontario Line project is being delivered through various P3, progressive design-build and traditional procurement contracts, which are all being staged accordingly for their successful delivery.

The Ontario Line will be a 15.6-kilometre new rapid transit line running between the Ontario Science Centre and Exhibition/Ontario Place in Toronto, with 15 stations, including six interchange stations. The new line will provide more than 40 connections to other subway, bus, streetcar, light-rail transit and regional rail services. When in service, the Ontario Line will be operated by Connect 6ix and owned by the Provincial transit agency Metrolinx.