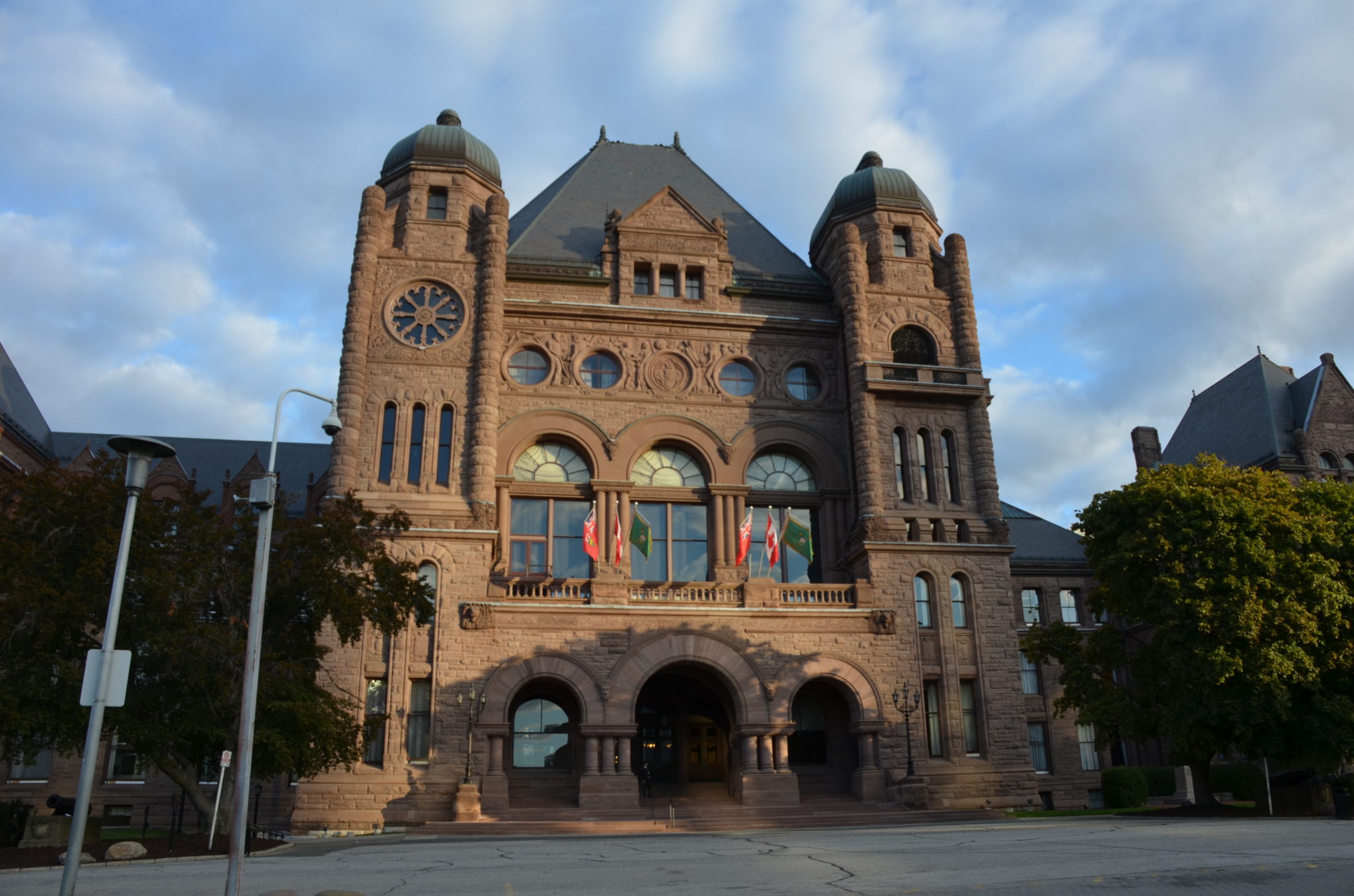 Today, Doug Ford was sworn in as the 26th Premier of Ontario, bringing with him a cabinet of 21 experienced MPPs, swearing in Monte McNaughton as Minister of Infrastructure.

Formerly the Conservative shadow minister for infrastructure, McNaughton is experienced with the file. Last November, McNaughton spoke out against a wind power installation in his riding of Lambton—Kent—Middlesex. At the time, McNaughton claimed that wells had become contaminated by the project.

“Even though the government has suspended further green energy procurement, they continue to push ahead with these two projects,” said McNaughton in a statement at that time. “If stopping turbine construction makes economic, environmental and public health sense, why does the Minister of Energy continue to sign-off on building more and more industrial wind turbines in my riding of Lambton—Kent—Middlesex.”

As ReNew Canada wrote at the time of Ford’s election, he has outlined his intentions tackle transit, with increased funding in Greater Toronto Area. Earlier this week, Ford proposed an underground transit extension to Pickering. “So folks in Pickering eventually will be able to hop on a subway and get [to] downtown Toronto. People of Markham and the outlying areas, over time, will be on a subway, to make sure that we get traffic moving,” said Ford.

Ford’s campaign promised a thorough audit of government spending and cuts that would eliminate waste without compromising jobs or services. We look forward to further details on Ford’s plans for infrastructure.