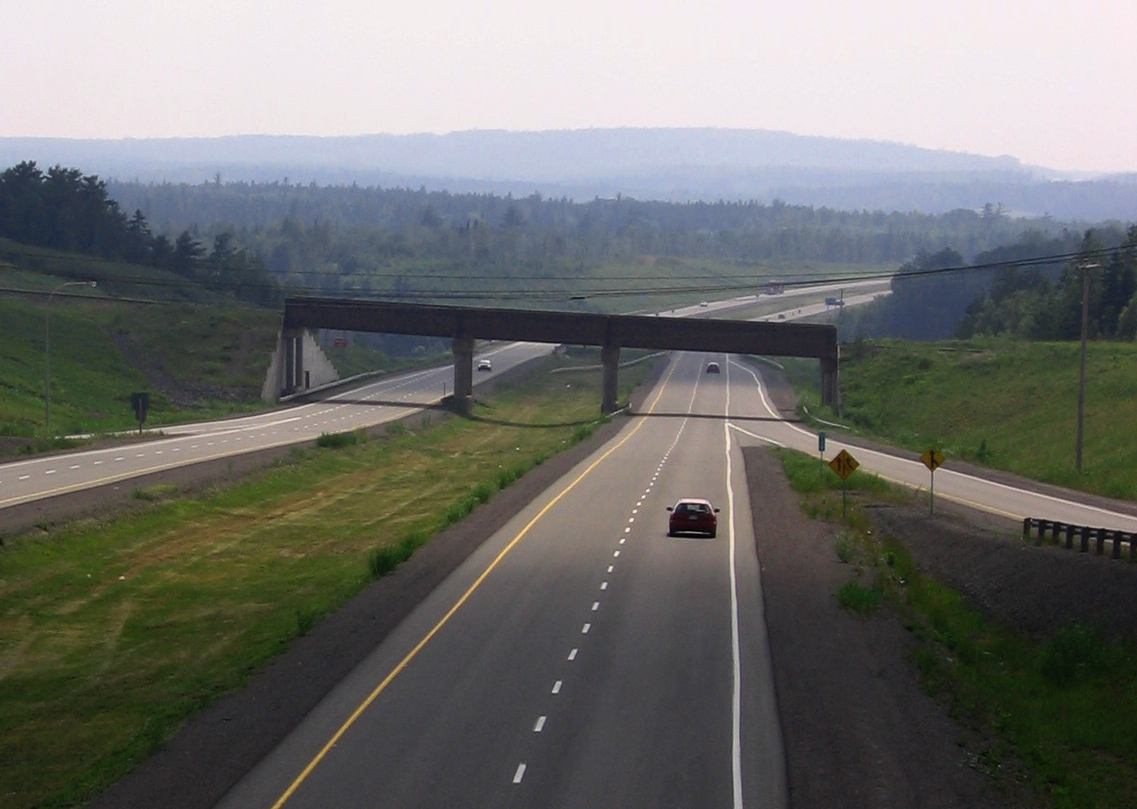 A consortium with a strong Nova Scotia presence has been awarded the contract to design, build, finance, operate, and maintain the 38-kilometre twinned section of Highway 104. Dexter Nova Alliance, led by local contractors Dexter Construction and Nova Construction, with BBGI as an equity partner, outbid two other companies shortlisted for the $717.9 million project.

Construction will start in June and will be completed no later than the end of 2023.

“This project will save lives,” said Lloyd Hines, Minister of Transportation and Infrastructure Renewal. “Nova Scotians were clear that they want safe roads now. This will mean a safer, affordable and more efficient highway being opened years earlier than a conventional highway project.”

The Highway 104 project consists of construction of a twinned highway beginning east of New Glasgow, near Exit 27 at Sutherlands River, and running east for a distance of 38 kilometres.

The federal government is contributing $90 million to the project under the National Trade Corridors Fund.

The project will result in a continuous twinned Highway 104 from the New Brunswick border to Antigonish, just west of Exit 31.

The proponent will take over ongoing operating and maintenance responsibilities for the twinned portion of the highway and another 25 kilometres of existing highway. That includes snow removal, pothole repair, and any repaving that may be required over the 20-year agreement

The project cost of $717.9 million includes $364.3 million for construction and $196.4 million for ongoing operations and maintenance and a major upgrade of the existing stretch of highway during the 20-year operating period. Insurance, professional fees, financing, and other costs make up the remainder of the total.

Canada, Quebec investing in work on Highway 410 in Sherbrooke