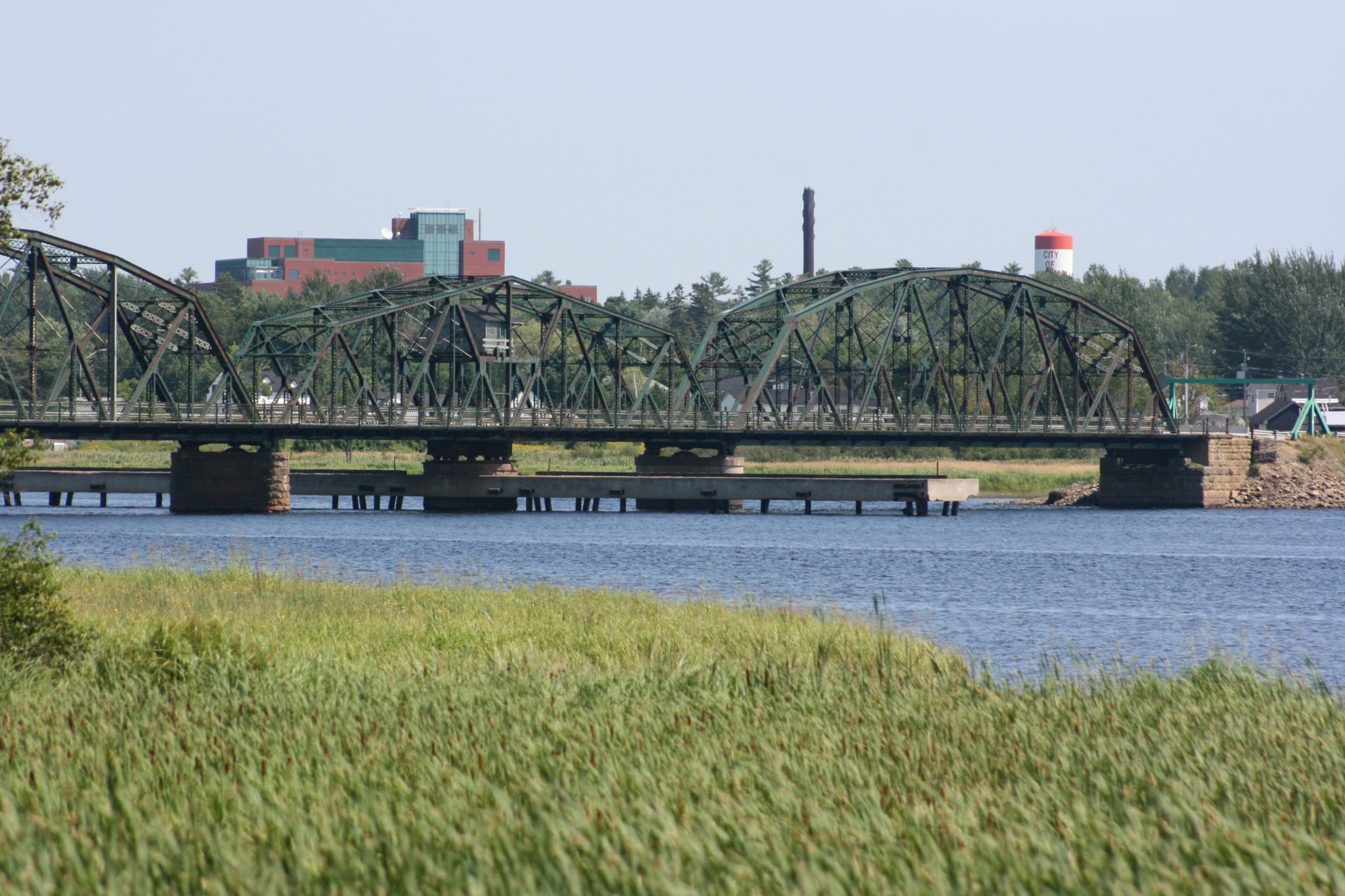 The Government of New Brunswick is investing $670 million in bridge restoration and construction around the province over the next five years.

“Through our multi-year economic growth plan, we are investing in infrastructure to create jobs and stimulate the economy,” said Brian Gallant, premier of New Brunswick. “Timely investments also help protect and maintain our assets, saving money in the long term by reducing the need for costly emergency repairs.”

As part of its long-term capital planning, the government has committed $670 million between now and 2021-22 for the construction, replacement and restoration of bridges. This funding includes:

The government estimates that this investment will contribute about $500 million in GDP between now and 2021-22 and will support about 1,600 jobs annually.

The Department of Transportation and Infrastructure’s $458.1-million capital budget reflects the government’s priority to invest strategically in its schools, hospitals, and roads. Strategic investments in infrastructure are a key component of the New Brunswick Economic Growth Plan, the government’s framework for growing the economy and creating jobs.