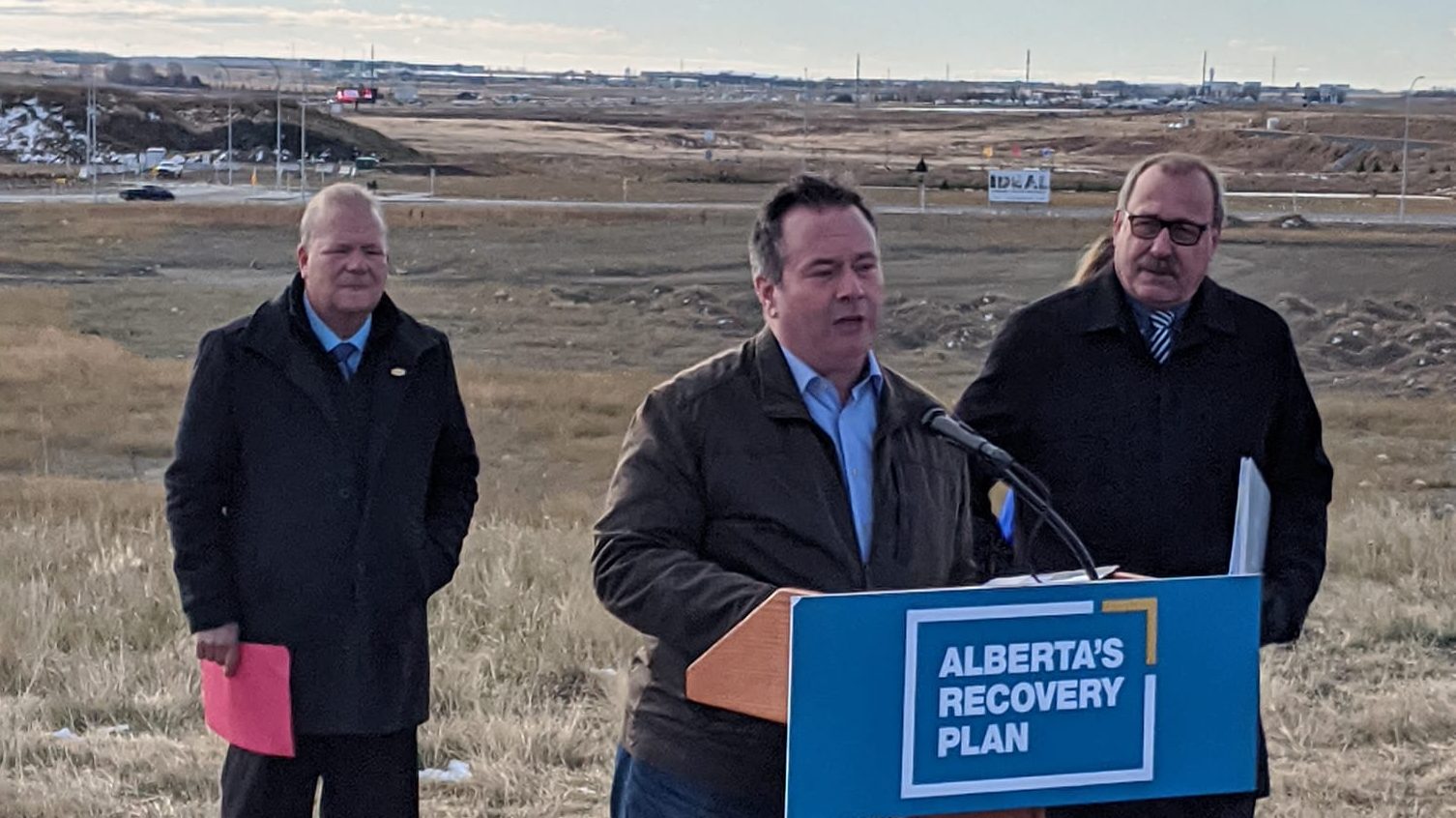 A new interchange at QEII Highway and 40th Avenue in Airdrie, Alberta will improve safety and create more than 300 jobs. When completed, the new interchange will reduce congestion for an increasing number of commuters.

“Airdrie is one of Alberta’s fastest-growing communities. Alberta’s government will continue to grow Airdrie’s economy along the QEII: one of Alberta’s busiest roads and a critical trade corridor,” said Alberta Premier Jason Kenney. “Building this interchange now will create over 300 jobs and make life easier for all Albertans who drive the QEII.”

Preliminary work, including acquiring rights-of-way, is now underway. Construction on the interchange is expected to begin in 2021-22 and be complete by 2024.

Traffic volumes on QEII in the area of 40th Avenue in Airdrie is about 85,000 vehicles per day, including 7,000 commercial vehicles. Traffic has increased by about 30 per cent since 2014.

The QEII and 40th Avenue interchange project will include:

The project is estimated to cost up to $83 million. Alberta Transportation will contribute up to $21.1 million and the City of Airdrie is allocating about $62 million.