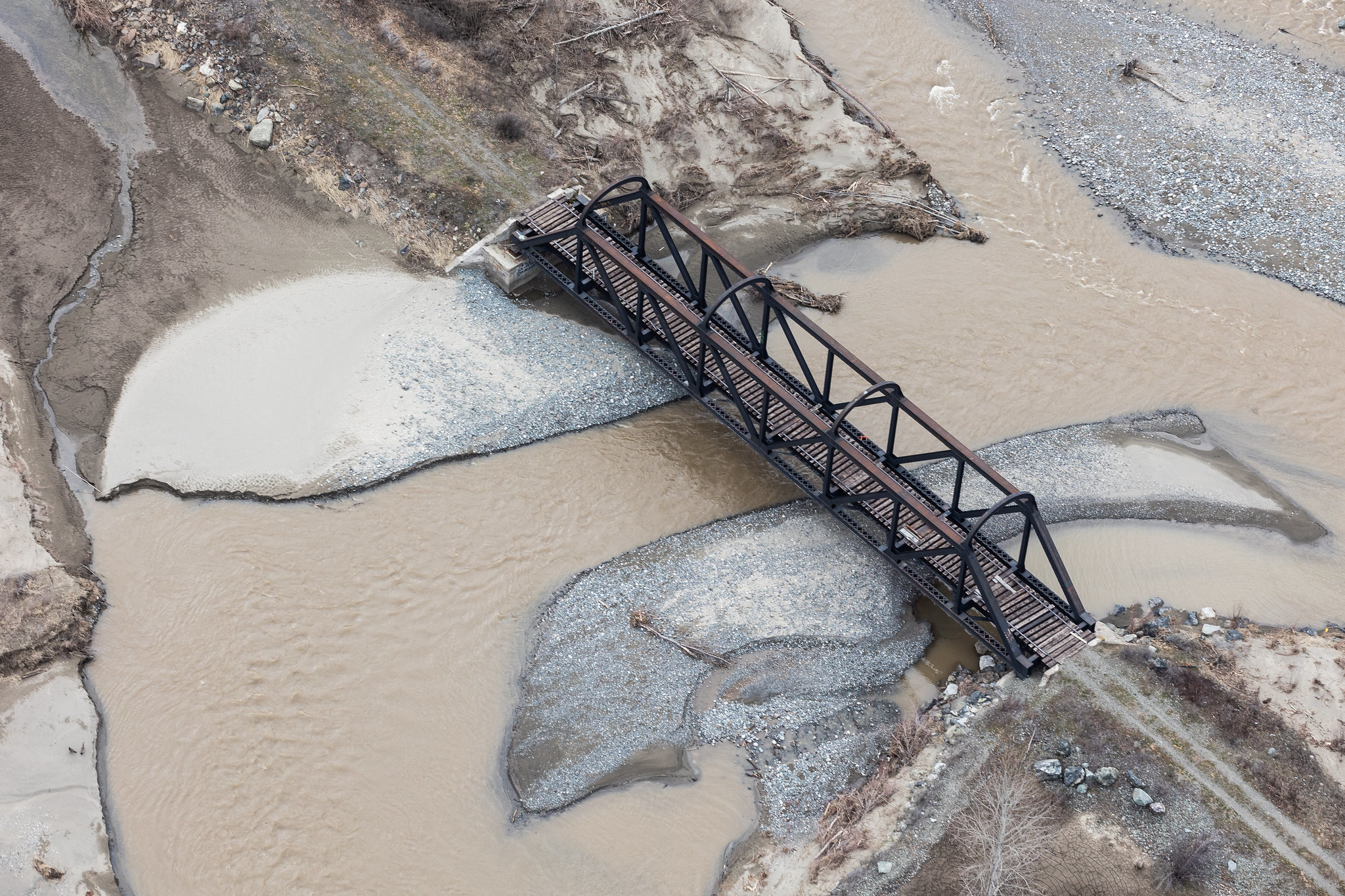 Transport Canada announced two new rail safety measures. One focuses on railway-related fire prevention, while the other improves the resiliency of Canada’s railway infrastructure against climate change impacts, such as flooding, landslides, and fire risks.

“In a period where we are seeing the impacts of climate change and extreme weather in Canada, it’s important that we do everything we can to mitigate future risks. Our new rules will protect our railways against wildfires in the context of extreme weather,” said Minister of Transport Omar Alghabra. “At the same time, the new Rail Climate Change Adaption Program will help railways assess and adopt next generation tools to mitigate adverse issues caused by climate change.”

To help prevent fires on railway property and in nearby communities, Transport Canada is introducing these measures as part of broader federal government efforts on climate change adaptation by creating new rules for the fire season (April 1 to October 31). These new rules require railway companies to:

The fire risk reduction plan is robust and requires companies to monitor fire risk levels, manage vegetation, reduce activities that could spark fires, and respond to detected fires. Companies must also engage local governments and Indigenous communities on their plans. Similar to other critical sectors of Canada’s economy, risk monitoring and preventative measures are important steps towards a comprehensive national adaptation strategy.

“Investing in rail safety measures, including the Rail Climate Change Adaptation Program, demonstrates the Government of Canada’s commitment to building a more climate resilient country today as we are developing our first National Adaptation Strategy,” added Steven Guilbeault, Minister of Environment and Climate Change. “The National Adaptation Strategy will build on existing adaptation efforts in the country, like this one, as we build climate preparedness for all of us living in Canada and ensure the safety and well-being of our families, communities, and the environment well into the future.”

Transport Canada is also announcing the Rail Climate Change Adaptation Program. Its objective is to support research, development, and implementation of innovative technologies, tools, and approaches to better understand and address the increasing risks and impacts of climate change on Canada’s rail sector.

The Rail Climate Change Adaptation Program will provide up to $2.2M in contribution funding to Canadian railways to cost-share research. Project submissions from eligible railways will be accepted until September 28, 2022.