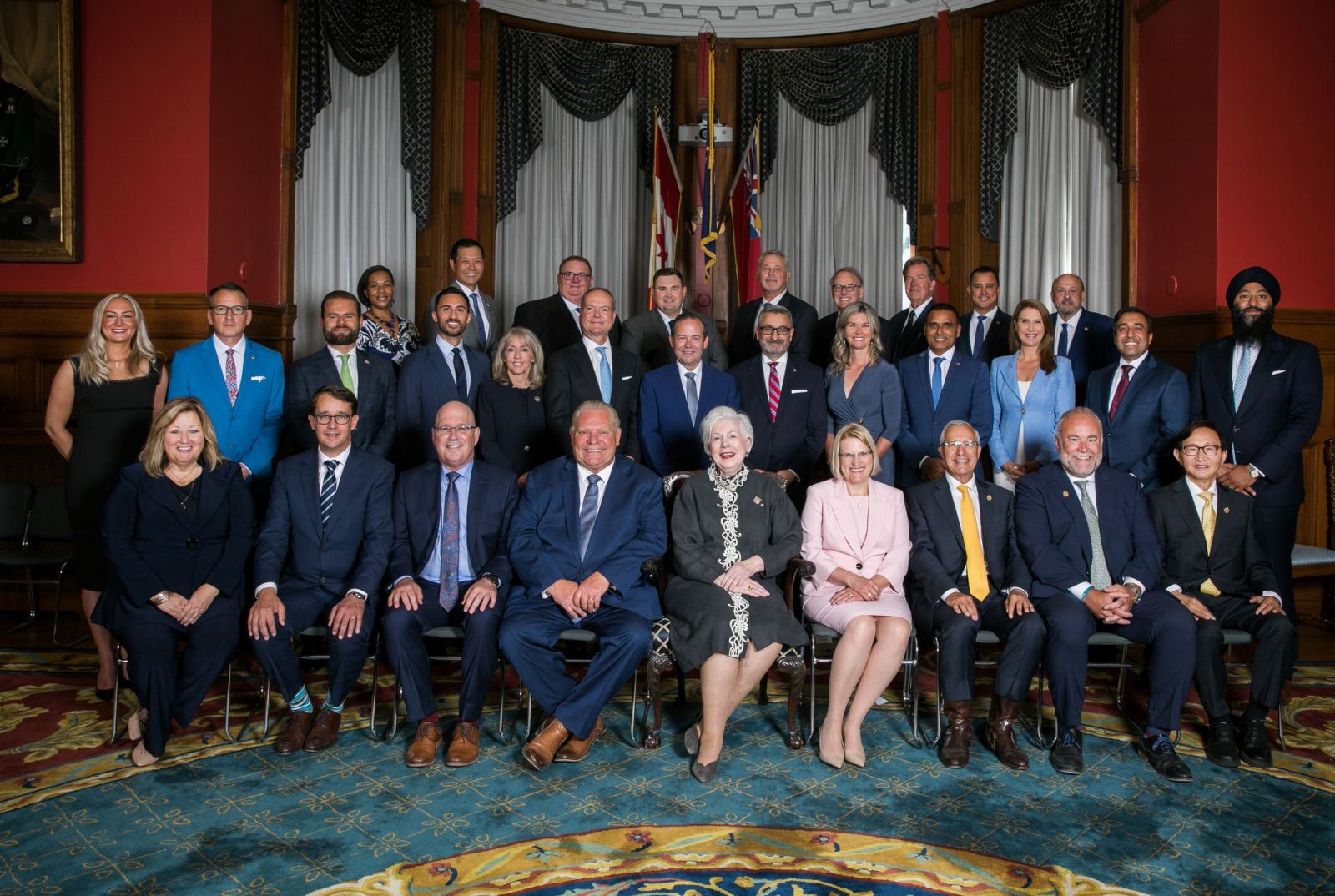 Ontario Premier Doug Ford unveiled his new cabinet, but some of the names will be familiar to those in the construction and infrastructure sectors.

“Our government will be relentless in delivering on our ambitious plan to grow our economy and build infrastructure as we leave no stone unturned when it comes to solving the historic labour shortage,” said Ford.

“We are looking forward to working again with Steve Clark his role as Minister of Municipal Affairs and Housing,” said Richard Lyall, president of the Residential Construction Council of Ontario (RESCON). “With Ontario’s population surpassing 15 million, it is important that industry and government work together to achieve the goal of building 1.5 million new homes over the next 10 years.

“Equally, we are also pleased to see that Monte McNaughton will stay in his role as Minister of Labour, Immigration, Training and Skills Development. He has been a champion for getting more people into the trades, including young people and underrepresented groups. We are looking forward to engaging with him to ensure that we have a sustainable supply of skilled labour to build much-needed new homes.”