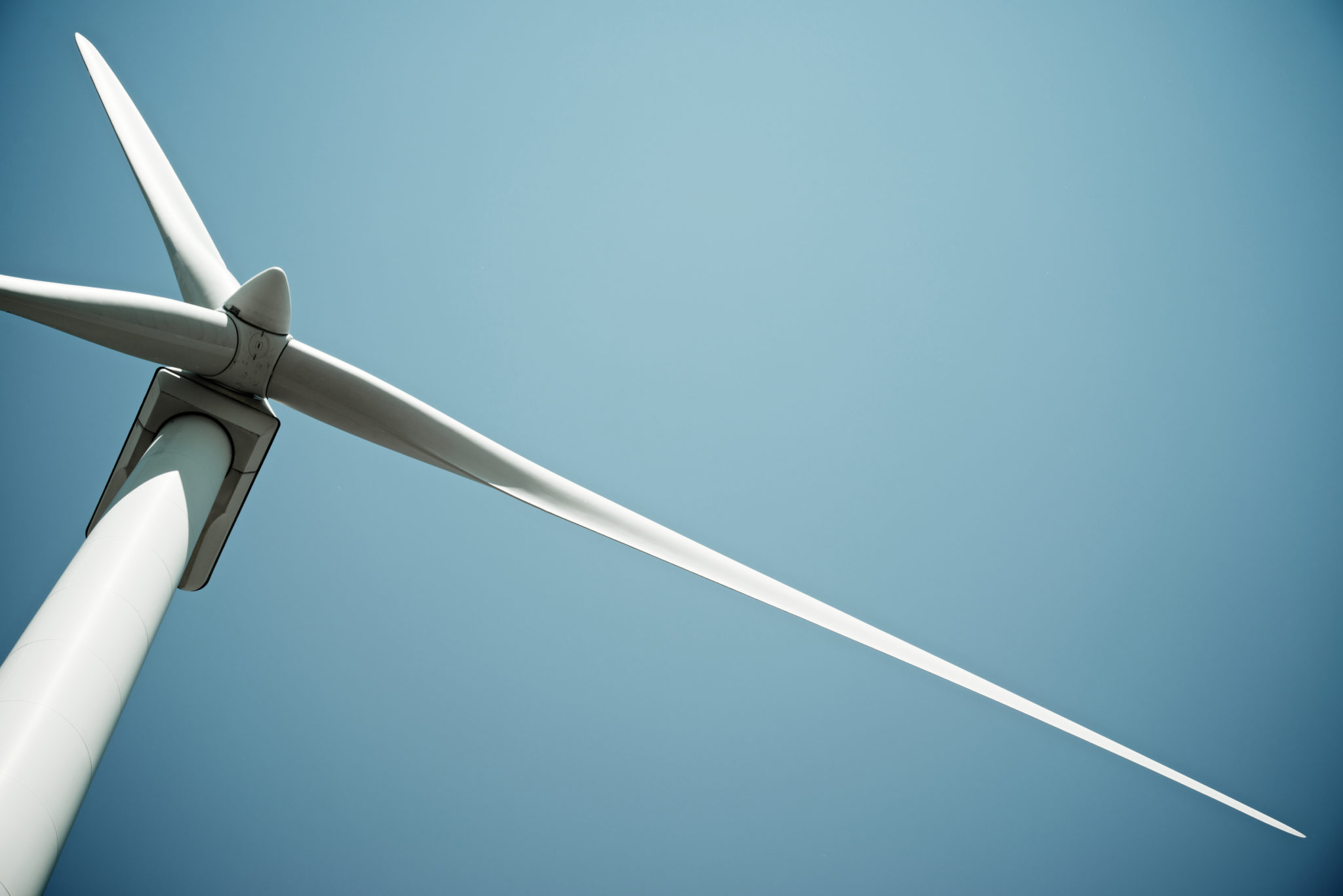 “North Kent Wind marks our sixth operational wind power facility in Ontario, totaling more than one gigawatt of capacity, enough to power more than 400,000 homes each year,” said Mike Garland, president and CEO of Pattern Development. “North Kent Wind was built entirely by Ontario workers and is generating substantial economic benefits in the Municipality of Chatham-Kent by injecting more than $40 million in direct spending into the local economy over the next 20 years.”

North Kent Wind is utilizing 34 Siemens Gamesa 3.2 MW wind turbines with towers and blades that were made in Ontario. During the peak of construction activity, North Kent Wind employed approximately 175 skilled workers, 100 per cent of which were from Ontario, with the majority from the local area. The facility has approximately ten permanent employees for ongoing operations and maintenance, in addition to utilizing a number of local contractors.

Samsung and Pattern Development are providing $4 million to the Municipality of Chatham-Kent as a community benefit contribution to be used at the sole discretion of Municipal Council. In addition, the facility is estimated to generate approximately $5 million in tax revenue over 20 years. In total, North Kent Wind will inject more than $40 million of direct spending into the local economy over 20 years, including taxes, community benefits, landowner payments, and facility spending.

The 100 MW North Kent Wind facility is expected to generate enough clean energy to meet the electricity needs of approximately 35,000 Ontario homes annually, based on average annual residential energy use in Ontario. The facility operates under a 20-year power purchase agreement (PPA) with the Independent Electricity System Operator (IESO).