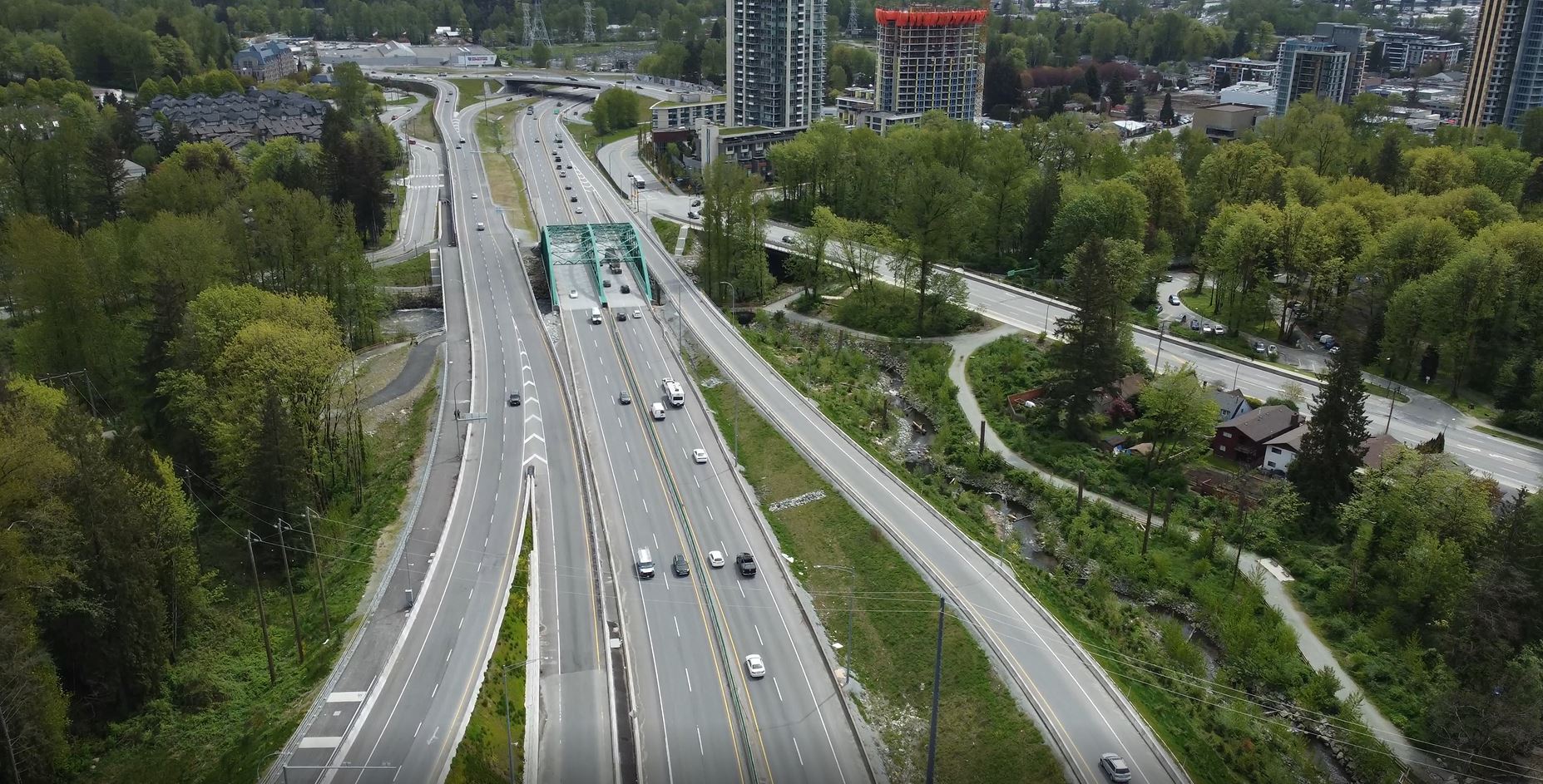 The Government of British Columbia announced that all four phases of the Lower Lynn Improvements Project are complete, providing improved traffic flow and better active transportation options for more than 120,000 daily commuters.

“Today, we celebrate the delivery of a more efficient transportation system,” said Jonathan Wilkinson, federal Minister of Natural Resources and MP for North Vancouver. “The Lower Lynn Improvements Project will help reduce congestion, improve safety and provide a better traffic flow for commuters. Our government will continue to work collaboratively with the Government of British Columbia and the District of North Vancouver to improve the quality of life for all British Columbians.”

“The improved traffic flow and better pedestrian, cycling and transit connections provided through this project help enhance safety and connectivity, while reducing the likelihood of disruptive collisions,” said Bowinn Ma, Minister of State for Infrastructure. “This project is the result of several successive governments working together and I thank everyone who has contributed to it over the years.”

The $198-million project delivers upgrades for several roadway components that shorten commute times in the Lower Lynn area by at least nine minutes in the eastbound direction and four minutes in the westbound direction. New road configurations are estimated to reduce greenhouse gasses by 1,900 tonnes over the next 25 years, supporting CleanBC and federal pollution reduction goals.

Benefits to commuters on this stretch of Highway 1, which connects Metro Vancouver to the North Shore, the Horseshoe Bay Ferry Terminal and Highway 99 include:

The project included $15 million in active transportation improvements, such as new and enhanced bike paths, sidewalks, trails, and multi-use pathways that separate pedestrians and cyclists from vehicles, including:

“This section of Highway 1 is a vital regional corridor for people and services,” said Terry Beech, Parliamentary Secretary to the Deputy Prime Minister and Minister of Finance, and MP for Burnaby North-Seymour. “These upgrades will make residents’ commutes safer and shorter, reduce congestion, and create jobs. By reducing congestion and adding active transportation options, we are lowering our greenhouse gas emissions, while creating healthier communities.”

Mike Little, mayor, District of North Vancouver, said: “The completion of this project marks a milestone for transportation on the North Shore. The infrastructure improvements in this area have created safer, more efficient connections to enable those who drive, walk and bike to get to where they need to go. Improving highway access safety and the routes to and from Keith Road and Mount Seymour Parkway, while upgrading active transportation routes for cyclists and pedestrians, are just some of the benefits we’ve seen so far. Though we still have work to do to address our traffic and congestion issues, this project is a step in the right direction.”

Funding for the Lower Lynn Improvements Project was provided by the Province of B.C. ($76.7 million), Government of Canada ($66.6 million) and the District of North Vancouver ($54.7 million). All four phases of the project were delivered by Lafarge Canada Inc.

Mississauga sees $55M invested in 2022 for transportation and stormwater infrastructure