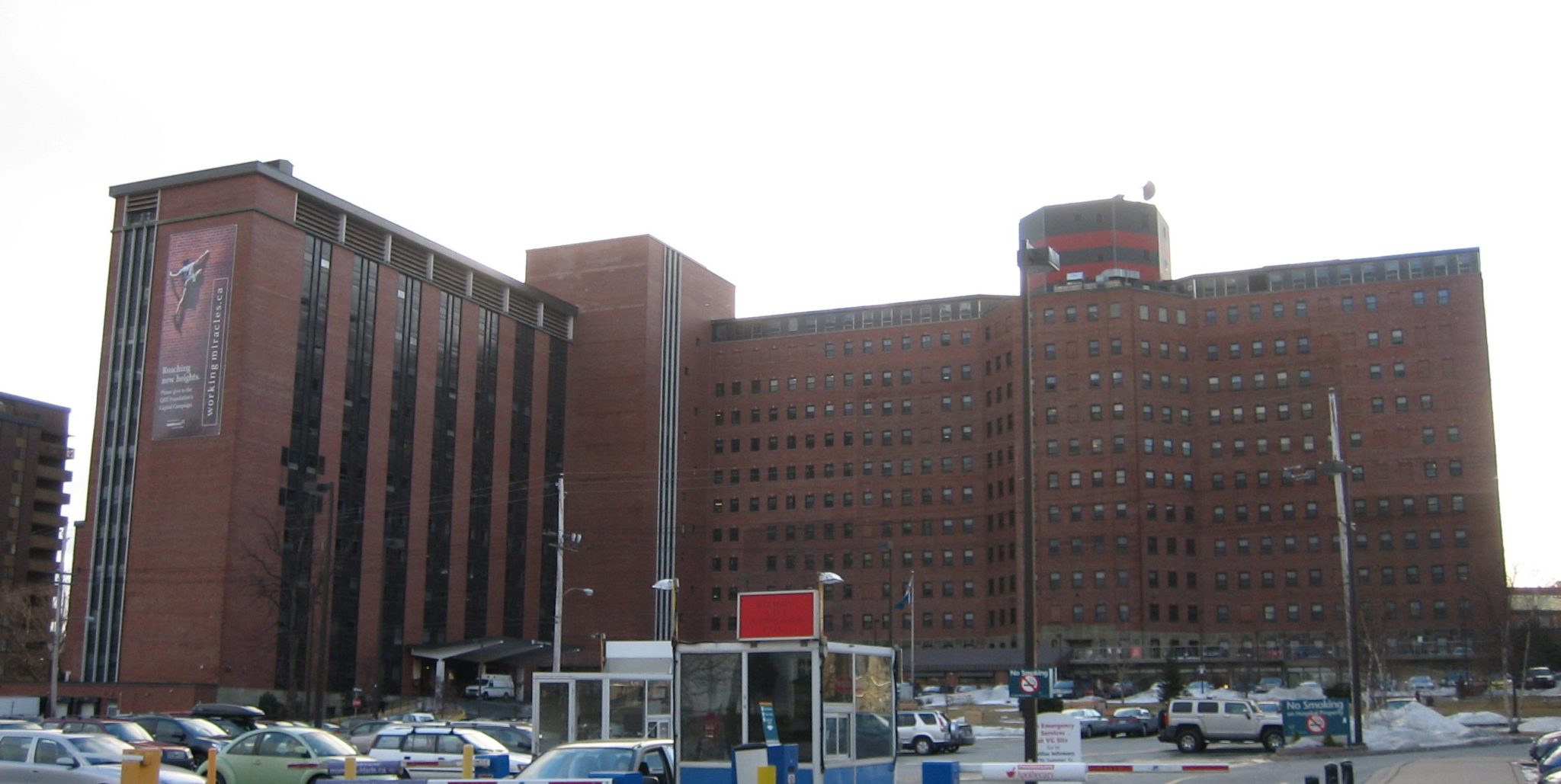 The Government of Nova Scotia has announced additional funding of $11.47 million for the QEII New Generation project.

“This is another significant step in moving the redevelopment project forward,” said Health and Wellness Minister Randy Delorey. “Each investment gets us closer to improving how we deliver care for Nova Scotians.”

The Dartmouth General Hospital expansion and renovation project will receive $8.58 million towards equipment, furniture, information technology, and lateral support improvements. Another $2.89 million will be used to demolish part of a provincially owned warehouse at 10 Acadia Street near the Dartmouth hospital to create more spaces for hospital parking.

“We are creating new spaces to care for our patients that are not only better equipped, but reflect a new generation of health care,” said Dr. Alex Mitchell, senior medical director, QEII New Generation project and general surgeon. “Staff and physicians at Dartmouth General Hospital, myself included, are looking forward to delivering care from this new, modern environment.”

The QEII New Generation project also includes the expansion and renovations at the Halifax Infirmary site of the QEII Health Sciences Centre, new and renovated operating rooms at Hants Community Hospital in Windsor, which are completed, and the construction of a new community outpatient centre at Bayers Lake. This work will allow services to be moved out of the aging Centennial and Victoria buildings on the Victoria General site in Halifax, to prepare for their eventual closure.

For updates on the QEII New Generation project, visit http://www.novascotiahealthredevelopment.ca.

Ontario investing $9.8M for a new hospital for Windsor-Essex