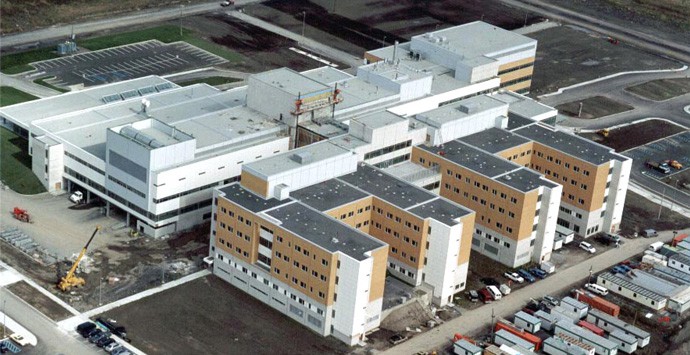 The Government of Quebec has announced that it is authorizing the addition of 246 beds to the Pierre-Le Gardeur Hospital in Terrebonne.These additional short-term care beds will help reduce waiting times in the emergency room and improve the services offered to the citizens of southern Lanaudière.

The new government promised to quickly proceed with the expansion of the Pierre-Le Gardeur Hospital expansion to ensure the long-term and quality of care in the Lanaudière region, which faces a strong population growth and the aging of its population. Thus, the total number of beds will be 246 beds, compared to the 150 announced by the previous government, which were clearly insufficient.

“The addition we are announcing today will provide enough short-term beds for more effective emergency management. The expansion will also help prevent patients who are in the process of ending acute care from having beds dedicated to emergencies. Concretely, for the people here, it means less waiting time in the emergency room and better care,” said Danielle McCann, Minister of Health and Social Services.

A needs analysis of the population served by the Lanaudière Integrated Health and Social Services Center demonstrated the need to increase the number of beds planned for the Pierre-Le Gardeur Hospital expansion project. This analysis is based on demographic trends in the region by age strata and indicators of hospital clinical relevance.

The expansion project targets several key areas of the Pierre-Le Gardeur Hospital, including the medical and surgical unit, the obstetrics, neonatology and pediatrics unit, the health care unit. psychiatry, operating theater, respiratory therapy and pneumology, endoscopy and medical electrophysiology. The completion of the opportunity file is underway and should be completed by next May.

The Société québécoise des infrastructures (SQI) will serve as Project Manager for the expansion.

Ontario investing $9.8M for a new hospital for Windsor-Essex