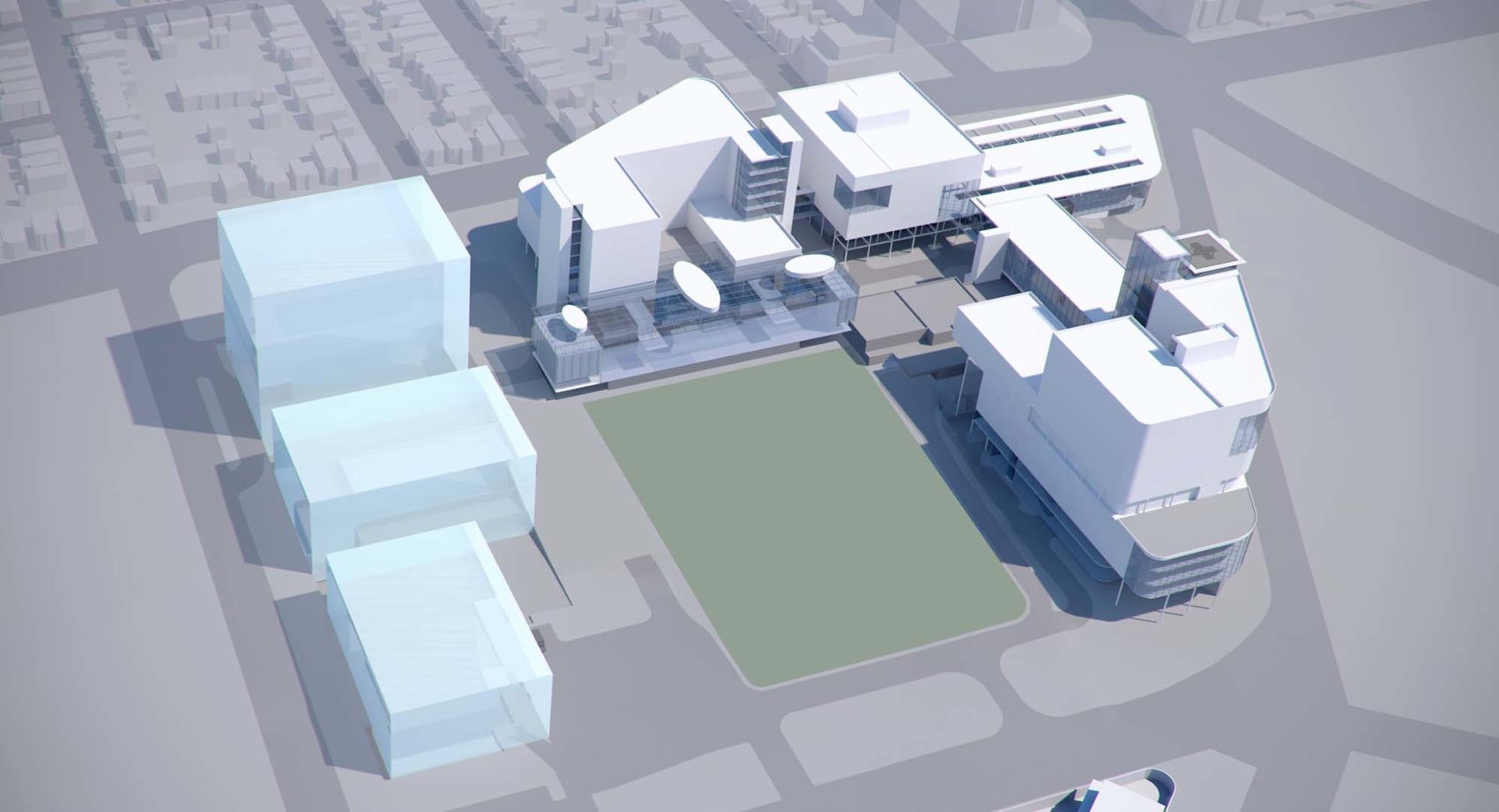 The Government of Nova Scotia announced more beds, more operating rooms and two new and larger emergency departments are among the elements of a comprehensive plan for improving healthcare services as well as that it is in the final stages of concluding an agreement under the existing Halifax Infirmary procurement process for Plenary PCL Health to build a new patient tower with four additional operating rooms and a new emergency department. A new cancer care centre will also be built at the infirmary site.

“Our healthcare professionals deserve modern facilities that enable them to provide the best care for their patients. It’s important for their work and their mental health and well-being. If we are serious about recruiting more people to join them, we need to give them a workplace they want to be in,” said Premier Tim Houston. “This will be expensive. But this is about getting it right and saving time.”

“On behalf of the consortium and PCL Construction we are thrilled that ongoing collaboration with the Province and Nova Scotia Health has resulted in a path forward to create the next generation of healthcare that meets the needs of Nova Scotians today and into the future. As we continue to work with all parties, we are excited to be part of a process to deliver improved healthcare to Nova Scotians in the shortest amount of time, utilizing as much of the skilled labour Nova Scotia and Atlantic Canada has to offer,” said John Volcko, vice president Corporate Development, PCL Construction.

The government also shared details of new builds and major expansions of existing facilities to better serve some of the fastest-growing areas in Halifax Regional Municipality (HRM). Other elements of the government’s plan include:

“We are well past the starting point. The leases have already been signed for the land for new off-site builds in HRM. Considerable work has already been done on the design of the new patient tower,” said Premier Houston. “The work will proceed without delay and shovels will be in the ground much sooner than what would have been possible under the previous plan.”

Additionally, the government will work with the medical community and related community organizations to begin planning on the construction of:

“The new plan will advance many of the priorities outlined in Action for Health, including the need to make smart investments to make healthcare more accessible and more responsive to the needs of Nova Scotians. It will also support our hard-working healthcare workers, who deserve cutting-edge facilities to support them in caring for patients,” said Michelle Thompson, Minister of Health and Wellness.

The Province will plan to move patients out of distressed areas of the Victoria General site of the QEII Health Sciences Centre prior to the completion of the new patient tower, as well as relocate lab services from the MacKenzie Building.

“The new plan will not only improve healthcare services for Nova Scotians, it will benefit Nova Scotia’s construction industry for years to come and provide much more flexibility when planning future health services,” said Colton LeBlanc, Minister responsible for healthcare redevelopment projects.