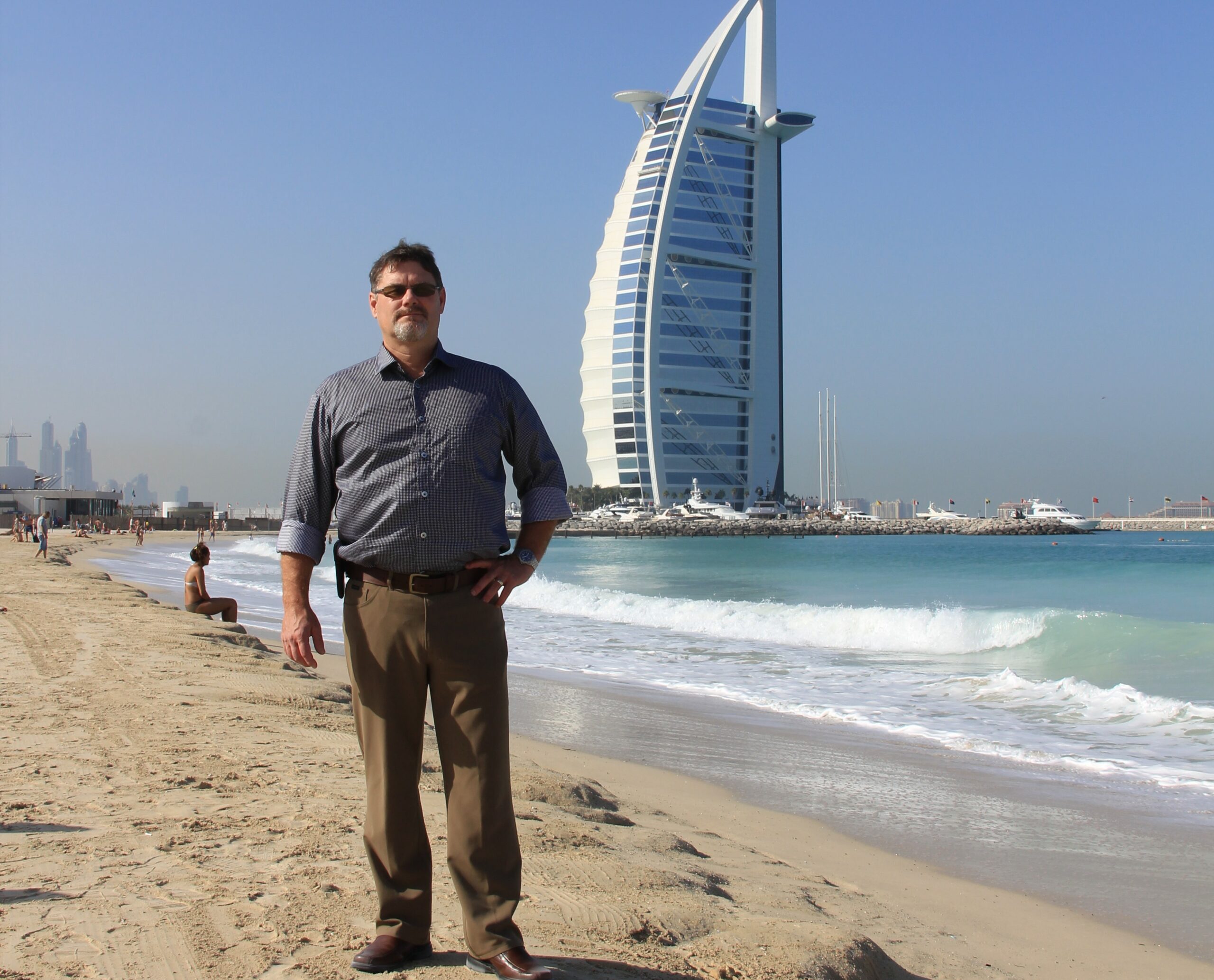 The Jock Tindale Memorial Award is presented annually by the OGCA to an industry leader who has demonstrated a high standard of ethics and integrity in dealings with industry participants. With over forty years of construction experience and over twenty years as a project manager and senior management, Bob Zehr, President of Nith Valley Construction, has been a model for the industry amidst significant challenges.

As a project manager, Bob embodies integrity in general contracting, building relationships and attesting for every industry participant. When working with trades and suppliers, he understands the right and justification to “additions to a contract.” During the 2021/2022 market conditions, Bob showed leadership and demonstrated that everyone deserves to earn money for their company, especially at the mercy of cost escalation. Whether the project is large or small, Bob understands that each project is unique in both a construction approach and its characteristics – this is his ethical foundation and the same foundation he has created for Nith Valley Construction.

Inside Nith Valley Construction, Bob Zehr has always led by example – passing along his ethical knowledge of the construction industry and his profound integrity, leaving an impression on the people around him every day. His professionalism is confirmed by the number of repeat clients, trades, and current and previous employees.

“I am so humbled to receive the Jock Tindale Memorial Award. To be acknowledged by other industry leaders for my strong sense of ethics and integrity is a true honour,” said Zehr. “At Nith Valley, we pride ourselves in having an outstanding reputation in collaborating with owners, consultants and a wide array of sub-trades. Being recognized for this award shows that we can achieve more in the spirit of collaboration and by finding ways to connect rather than focusing on what divides us. I would have a hard time accepting this award without acknowledging the people that surround me, without their dedication to what we do this would not be possible. We all work together to share a common goal.”

The Jock Tindale award was created in 1998 by the OGCA in dedication to the memory of John William (Jock) Tindale, who died suddenly on October 6, 1997. Jock was on the OGCA Board of Directors from 1983 to 1996 and was Chairman from 1992 to 1993 and was heavily active in the industry and committed to high standards.