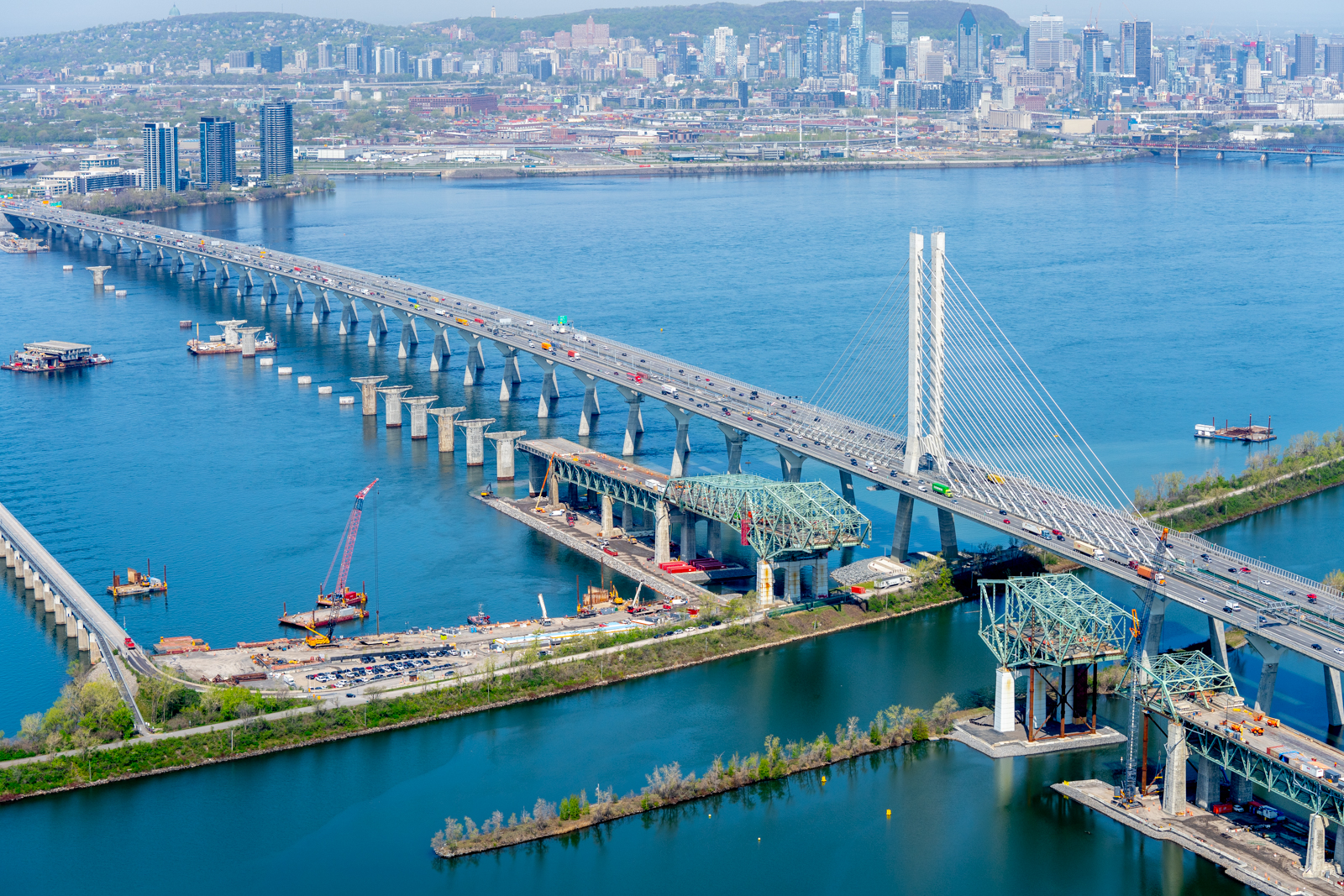 “I am pleased to announce that Catherine Lavoie has been reappointed as Chair of the Board of Directors of Jacques Cartier and Champlain Bridges Incorporated (JCCBI). Ms. Lavoie brings valued expertise and continuity as JCCBI completes complex projects such as the deconstruction of the original Champlain Bridge. I am also pleased to welcome Tim Smith to Windsor-Detroit Bridge Authority’s Board of Directors. As the Gordie Howe International Bridge project enters the next key phase of construction, Mr. Smith’s extensive experience in delivering major infrastructure projects will be a major asset to the board,” said Dominic LeBlanc, Minister of Intergovernmental Affairs, Infrastructure and Communities.

An engineer by training, since 2015, Ms. Lavoie has been president and CEO of the Centre d’expertise et de recherche en infrastructures urbaines, which seeks to promote the sound management of municipal infrastructure. She also has more than 20 years of experience managing a number of associations in the concrete and asphalt industry. During her last two years as chair of the Board of Directors, Ms. Lavoie has ensured the sound governance of JCCBI, tracking the organization’s strategic objectives related to the management of their major infrastructure.

JCCBI manages important projects such as the deconstruction of the former Champlain Bridge (#99 on ReNew’s Top100 Projects)while ensuring the ongoing viability of its infrastructure portfolio and safe user mobility.  Building on its 40 years of leadership and a strong and diverse team, JCCBI is developing and implementing innovative techniques to improve the sustainability of Montréal’s bridge infrastructure while protecting local ecosystems.

Mr. Smith brings over 35 years of experience in commercial, institutional, residential, and industrial construction, delivering on a wide range of construction projects. In his executive capacity in the construction industry Mr. Smith was responsible for the successful completion of some of Canada’s major infrastructure projects.

WDBA is a Crown corporation in the Infrastructure Canada portfolio mandated with delivery of the Gordie Howe International Bridge (#12 on ReNew’s Top100 Projects) between Windsor, Ontario and Detroit, Michigan. The bridge is being delivered through a public-private partnership (P3), with WDBA overseeing the work of the private partner during construction and responsible for operation of the new crossing. WDBA works closely with the International Authority that includes members from Michigan and Canada in support of the Crossing Agreement.

Featured image: The original Champlain Bridge has reached the end of its service life. It is now replaced with a new bridge and its deconstruction began in July 2020 according to a sustainable development approach. (JCCBI)

Champlain Bridge Corridor to open in 2019

Canada and Quebec invest in the construction of a water treatment...