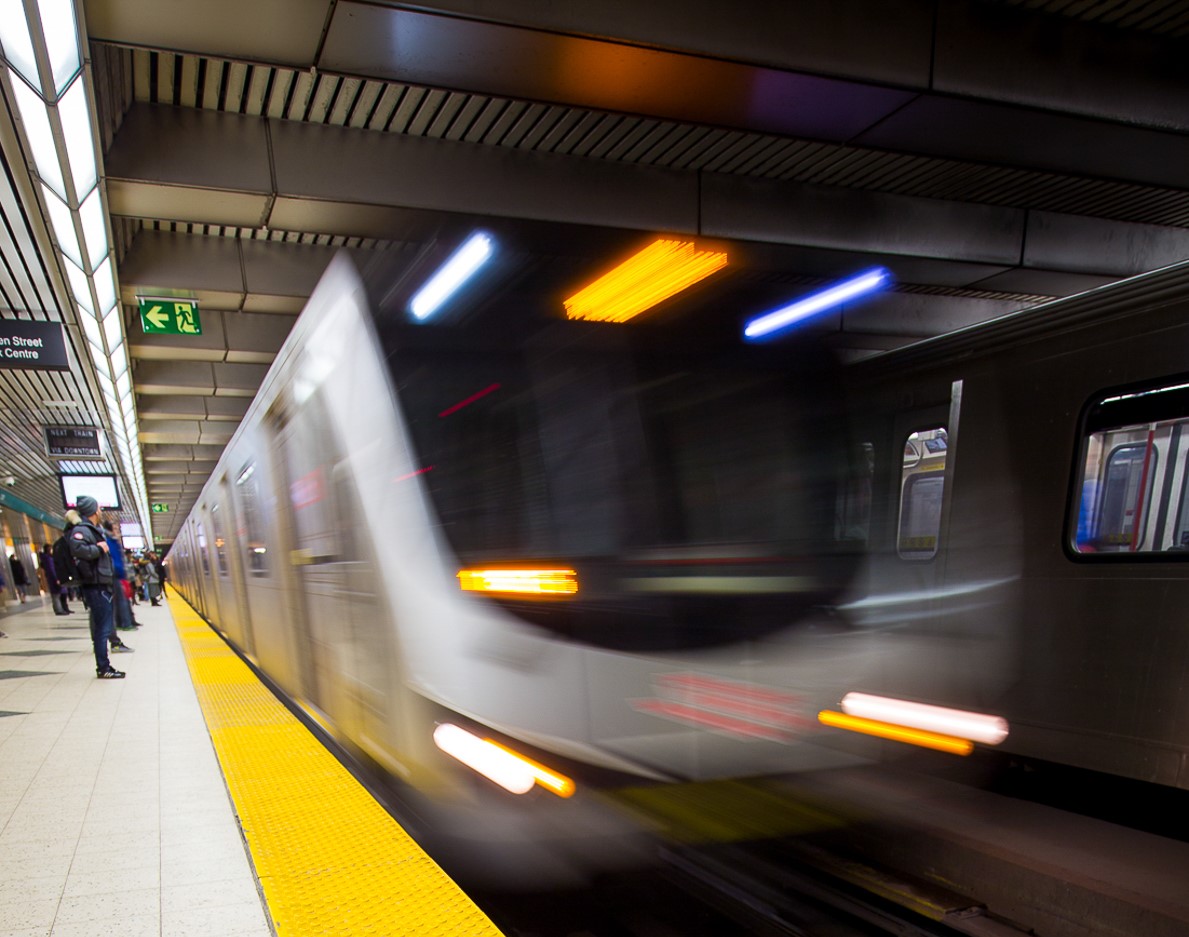 The Ontario government, in partnership with the Government of Canada announced the province is moving ahead with a fourth station at Clark Avenue and pursuing further adjustments to the route that will maximize benefits for residents and minimize community impacts.

A new station in Thornhill at the intersection of Clark Avenue and Yonge Street will be included as the fourth station on the Yonge North Subway Extension. Metrolinx confirmed that Clark Station will join Steeles, Bridge and High Tech stations to serve growing neighbourhoods along the Yonge Street corridor.

“Clark Station is the right choice for York Region,” said Phil Verster, President and CEO of Metrolinx. “Clark Station will make it faster and easier to get around York Region by bringing the subway closer to thousands of people. The team at Metrolinx is very excited to continue to advance our planning and design work to deliver this important transit project.”

An updated stations analysis from Metrolinx shows that Clark Station will offer seamless transfers between the Yonge North Subway Extension and the planned branch of York Region Viva Orange bus rapid transit. Clark Station will serve 2,500 riders during the busiest travel times while providing access to rapid transit in key residential and employment growth areas like Promenade Centre and the Bathurst and Centre corridor.

In addition to Clark Station, the province will work collaboratively with York Region and the City of Toronto to explore the possibility of the funding of additional stations located at Royal Orchard Boulevard and Cummer Avenue.

“Our government hasn’t stopped working to deliver a world-class transit system the people of Toronto and York Region deserve,” said. “The Yonge North Subway Extension will strengthen connectivity across the region, reduce travel times and greenhouse gas emissions, and provide more people with access to rapid transit,” said Ontario’s Minister of Transportation Caroline Mulroney. “The new Clark Station is the clear choice to support all those key benefits. With this alignment we can deliver the greatest number of stations for the growing communities of York Region while staying within budget, capitalizing on benefits, and providing better regional connectivity, including to GO Rail, York Region Viva and other transit options.”

Metrolinx is also actively investigating refinements to the route of the extension to minimize impacts to the communities it will serve. Results of those investigations are expected later this year.

Ontario expands Highway 401 in Mississauga and Milton with widening project