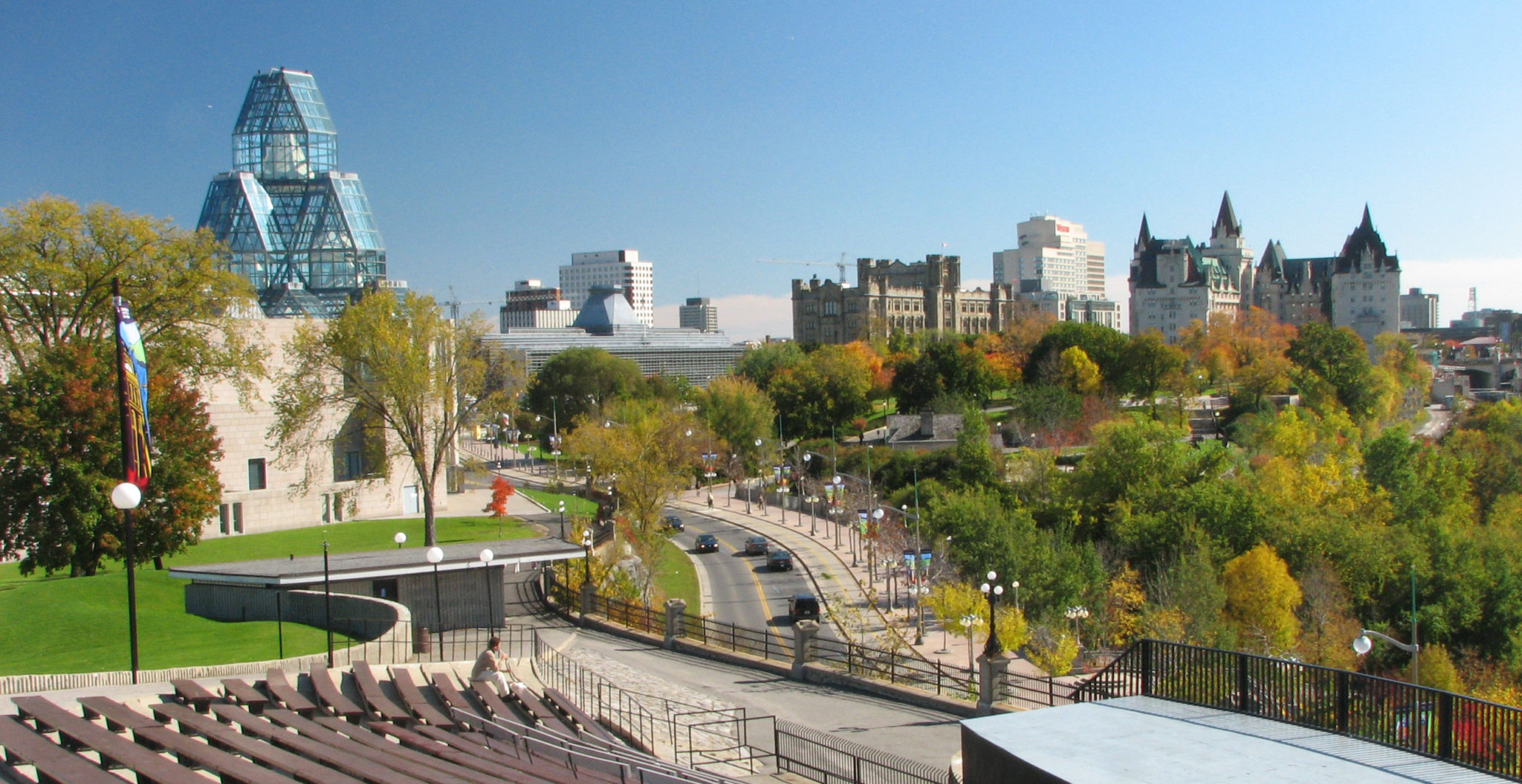 The City of Ottawa could save an additional $80 million in utility costs over 25 years after the Standing Committee on Environmental Protection, Water and Waste Management recommended that Council approve upgrades to the cogeneration system at the Robert O. Pickard Environmental Centre.

The cogeneration system converts methane from the wastewater treatment process into electricity and heat for the plant. The methane can also be used as gas for the plant’s boilers, reducing how much natural gas the City needs to purchase. Since the system came online in 1997, it has saved the City between $1 million and $1.4 million in utility costs per year.

The upgrades would be completed by the end of 2024. The project is expected to reduce the plant’s greenhouse gas emissions by up to an additional 1,565 tonnes per year over the current system, which is at the end of its service life. That extra reduction is equivalent to removing approximately 328 vehicles from the road. They would also allow the plant to operate during a sustained power outage, keeping the Ottawa River safe from untreated wastewater discharge.

The upgrade is estimated to cost up to $57.2 million, funded from the wastewater reserve and existing capital project accounts. Staff expect to recoup the cost after approximately 14 years.

The proposal will be presented to City Council for approval on Wednesday, October 23.