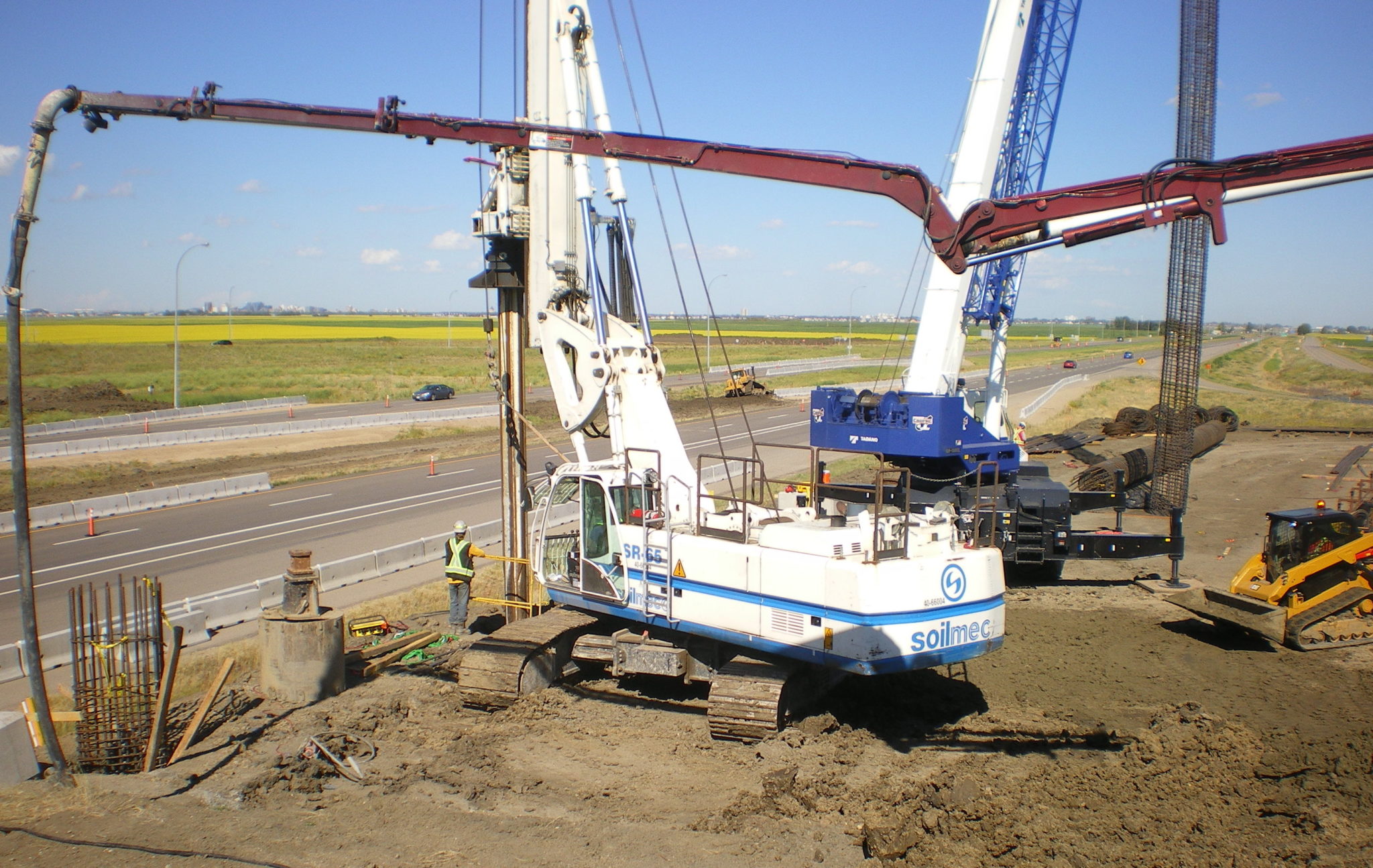 The Pilot Butte overpass is now open to traffic, 20 months ahead of schedule. The new overpass is part of the $1.8-billion Regina Bypass project.

The Pilot Butte overpass is a diverging diamond design, the first to be built in Saskatchewan and only the second in Canada. The interchange uses traffic signals to shift vehicles to the opposite side of the road over the interchange before crossing back at the next traffic signal, helping to maintain traffic flow and allowing for easier left turns. The configuration is becoming increasingly popular in North America due to its safety and operational benefits.

“Improving safety through the corridor east of Regina is a priority of our government and we are pleased to be able to provide the residents of Pilot Butte with a safer access to their community earlier than expected,” said David Marit, minister of highways and infrastructure. “Opening the Pilot Butte overpass more than a year and a half ahead of schedule, while remaining on budget, shows the benefits and flexibility of using the P3 model.”

A series of public information sessions were held recently to create awareness and help educate people on how to navigate through the new diverging diamond interchange.

“The community of Pilot Butte is thrilled with the opening of the Diverging Diamond overpass,” mayor of Pilot Butte. “We have been eagerly waiting for a design that addresses firstly and most importantly traffic safety, and secondly to increase access and flow of traffic. We recognize that the design is new to many drivers, but anticipate fewer collisions since turning vehicles no longer have to cross traffic.”

The Regina Bypass is the largest transportation infrastructure project in Saskatchewan’s history. The Government of Canada, through PPP Canada, is investing up to $200 million in the project.