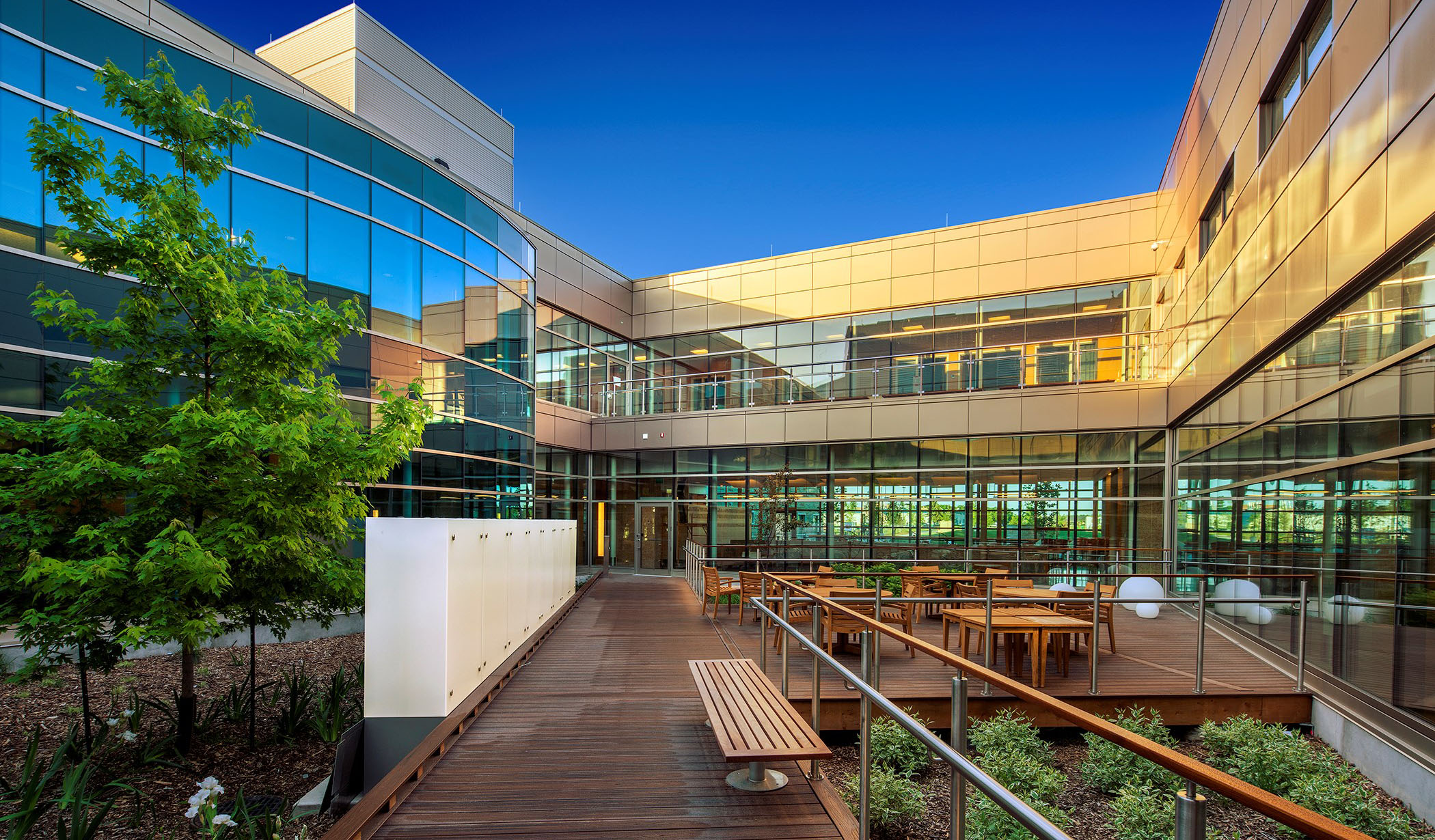 The Government of Manitoba announced that construction is underway on a planned expansion of Selkirk Regional Health Centre.

“Today’s announcement is another step forward in our commitment to provide more services closer to home for all Manitobans,” said Manitoba Premier Heather Stefanson. “This significant investment will increase patient capacity and allow the site to provide more services, which will further improve the quality of patient care for residents in the region while building a stronger health-care system for all Manitobans.”

Thirty acute care inpatient beds and three emergency department treatment spaces will be added as part of the project, enhancing the health centre’s ability to treat and monitor patients. The new beds will allow care to be delivered locally for an increased number of inpatients and a higher volume of surgical and endoscopy patients, the premier said.

This project expansion will support an increase of surgeries performed at the site, such as general procedures, gynecology, urology and endoscopy . The project will include minor design changes to improve patient flow and expand treatment capacity within the emergency department.

Construction crews have begun readying the land for the addition, while renovations on the emergency department are expected to begin in the fall. The total cost of the project is expected to be at least $31.6 million, Stefanson noted.

“Expanding the Selkirk Regional Health Centre will help meet the needs of residents living in Selkirk and the broader health region,” said Marion Ellis, CEO, Interlake-Eastern Regional Health Authority. “We appreciate how quickly construction has been initiated on this project.”

This project is part of a historic capital investment of at least $812 million in building, expanding and renovating health-care facilities across the province as part of Manitoba’s Clinical and Preventive Services Plan . Other capital projects announced include:

Construction on the project’s first phase, which includes renovations to the emergency department, are expected to be complete by next summer, the premier said, adding, the overall expansion is scheduled for completion in late 2024.