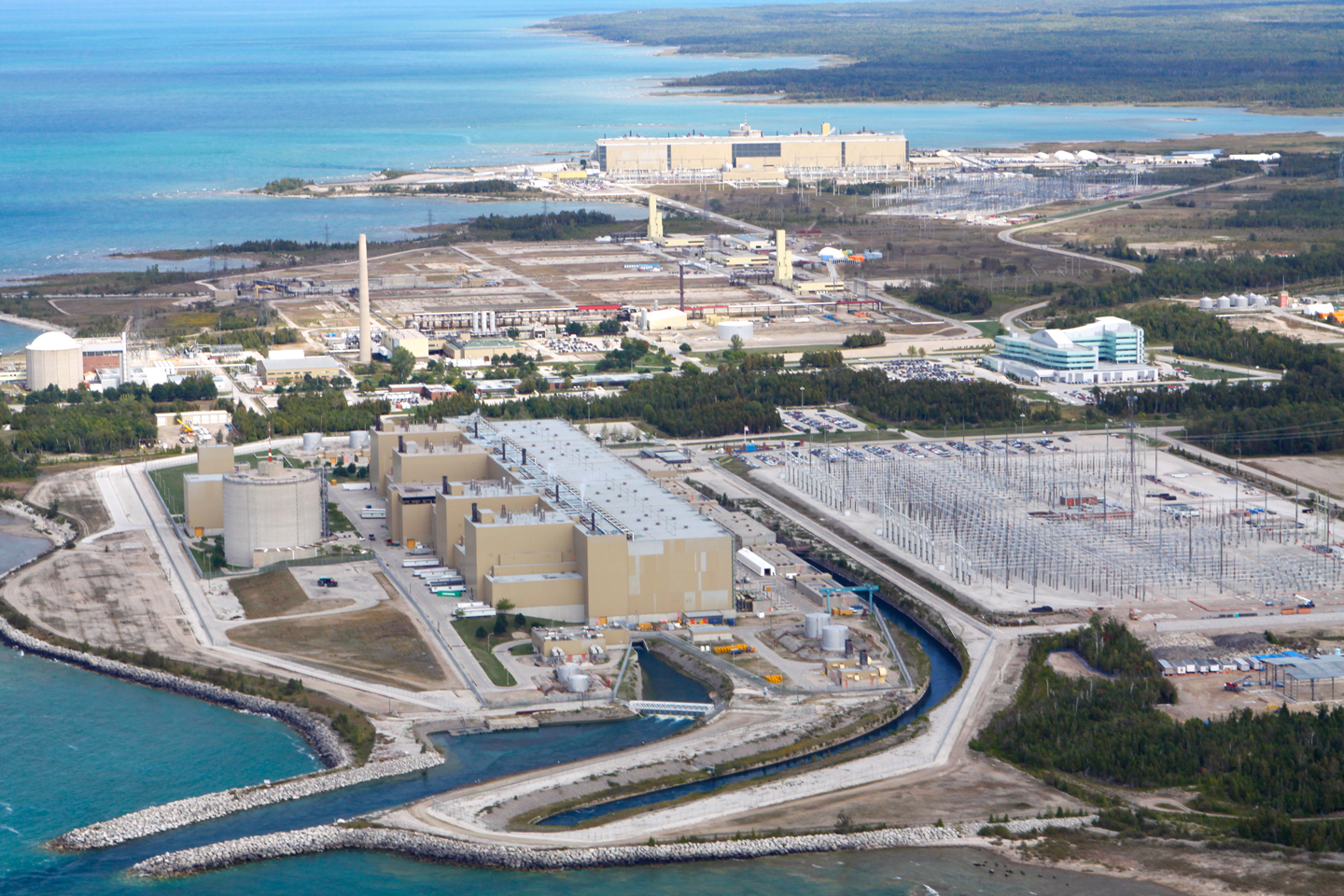 The Saugeen Ojibway Nation in Ontario has chosen not to support a proposal from Ontario Power Generation that would have seen the construction of a Deep Geologic Repository (DGR) at the Bruce nuclear site.

The proposed project would have created a permanent disposal site for low and intermediate level nuclear waste.

Responding to a vote by members of Saugeen Ojibway Nation (SON) not to support the DGR project for low- and intermediate-level waste, OPG CEO and President Ken Hartwick said: “OPG respects the decision of SON members. We will now move forward to develop an alternate solution.”

OPG committed in 2013 that it would not build the DGR at the Bruce site without the support of Saugeen Ojibway Nation.

“OPG will explore other options and will engage with key stakeholders to develop an alternate site-selection process,” Hartwick said. Any new process would include engagement with Indigenous peoples as well as interested municipalities.

The Municipality of Kincardine was a willing hosting community for OPG’s DGR since 2005. Four adjacent municipalities also passed resolutions to support the project.

“Nuclear energy – as a non-emitting source of electricity – is a vital tool in fighting climate change,” Hartwick said. “To enjoy the benefits of this low-carbon, low-cost and reliable source of energy with peace of mind, we must manage the waste responsibly. Permanent and safe disposal is the right thing to do for future generations.”

“Over the years, OPG and SON have been building a relationship based on mutual respect, collaboration and trust. We look forward to continuing this relationship,” said Lise Morton, Vice President of OPG’s Nuclear Waste Management Division. As OPG explores alternative solutions for permanent disposal, “a priority is our continuing efforts in waste minimization,” Morton said. This includes minimizing waste production at source, innovations in waste processing to reduce the volume, and recycling of clean materials.

The DGR project, as submitted to the Canadian Nuclear Safety Commission in 2005, would have been built 680 metres below the Bruce site, in strong, dry, and impermeable rock that has been isolated from the lake or any groundwater for hundreds of millions of years.

High-level waste, or used fuel, in Canada is destined for a separate DGR for which a site selection process is underway, managed by a separate company, the Nuclear Waste Management Organization (NWMO).