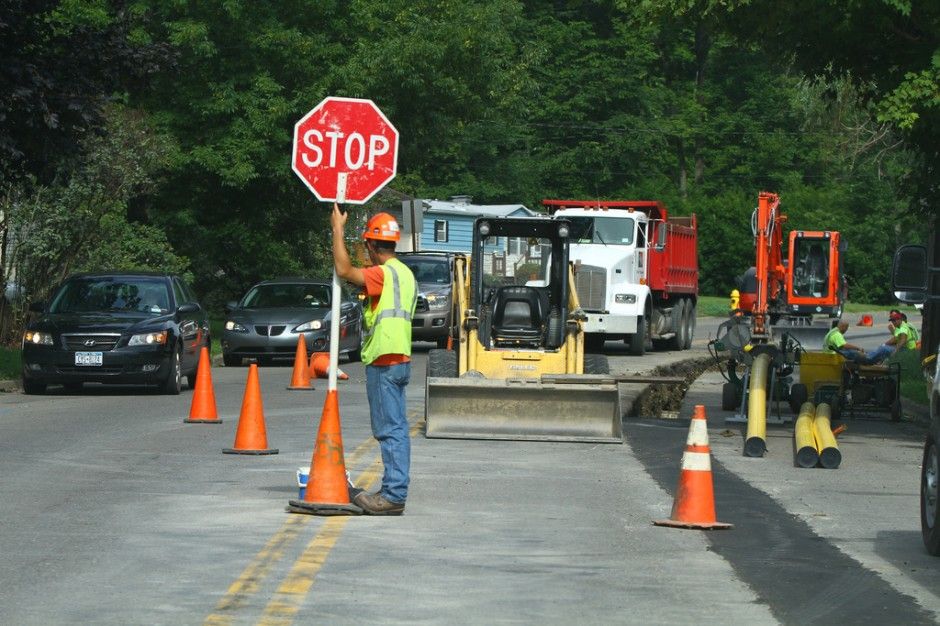 Canadians are paying $3 billion every year in higher vehicle operating costs due to poor road infrastructure, according to a new study by the Canadian Automobile Association (CAA), a non-profit federation providing over six million members with emergency roadside service, travel services, and advocacy on road safety.

“Canada’s roads are vital for commuters, business and connecting communities,” says Ian Jack, vice-president of public affairs, CAA National. “This study shows for the first time the hidden cost to drivers of below-average roads. And it demonstrates that governments would save money in the long run if they brought roads up to – not perfection – but a good standard. That should be attainable.”

CAA’s analysis revealed the average Canadian driver incurs an extra $126 in costs annually due to the poor quality of roads – a total of $3 billion for drivers collectively. That cost comes in the form of more vehicle repairs, higher maintenance, and other operating expenses.

“A vehicle is the second-largest expense for the average household,” states Jack. “And when Canadians are paying higher vehicle operating costs due to poor roads, that is money they no longer have to spend on everyday wants and needs.”

The study uses self-reported data from provincial and municipal agencies, who indicated that close to half (43 per cent) of Canadian roads are rated below average. Using the most recent data available from Statistics Canada, the study calculates how much more drivers pay in maintenance and other costs when they drive on poor roads as compared to good roads. According to the definitions, good doesn’t mean brand new, just consistently well-maintained.

“Repairing roads before they are allowed to deteriorate is a win-win proposition: it saves governments money and it saves drivers money,” explains Jack. “The study finds that spending one dollar on pavement preservation eliminates or delays spending $6-$10 on costly repairs later.”

The analysis in this report corresponds to a typical or “normal” year using the most recently available data. The report assumes a steady use of roads and kilometres driven by Canadians, as opposed to the unusual drop in traffic volumes that has accompanied the COVID-19 pandemic.

The full report can be read here.

Regina investing into improvements for traffic flow and safety

Commentary: Why Canada needs a strategy for aging assets