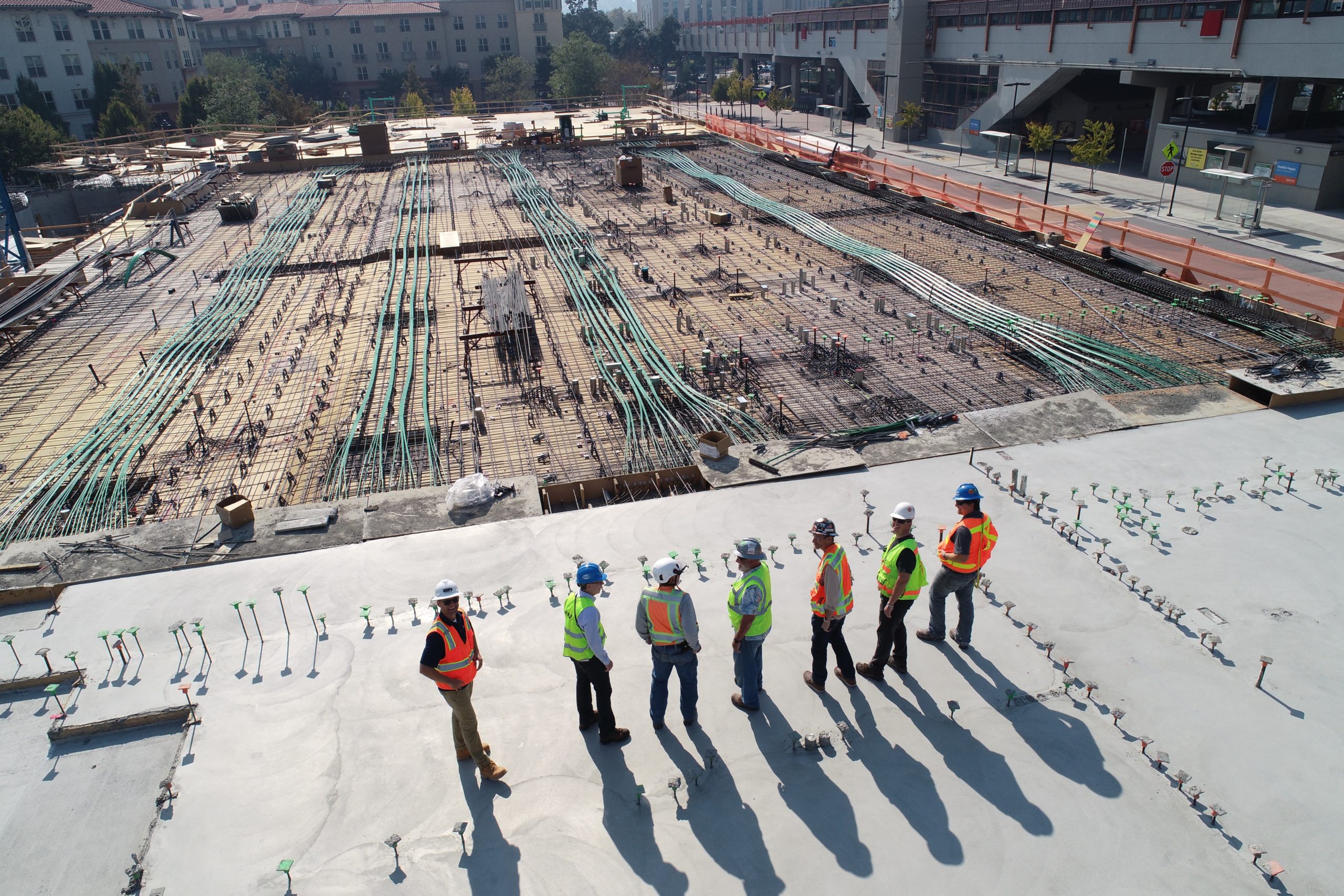 Ontario could lose out on 60,300 jobs and $22 billion in provincial and federal government revenue over the next decade if Ottawa cuts back significantly on infrastructure spending, according to analysis undertaken for the Residential and Civil Construction Alliance of Ontario (RCCAO).

The figures in the report lay out the potential economic risk to Ontario’s economy and the negative consequences of under-investment in state-of-good-repair and other infrastructure projects.

“This report offers compelling evidence that the federal government must step up to the plate and provide appropriate funds for infrastructure and to help offset municipal deficits that have accrued as a result of the COVID-19 pandemic,” says Andy Manahan, executive director of RCCAO. “We know that municipalities have state-of-good-repair projects ready to go and federal funding needs to flow to get the ball rolling. The alarm bells are ringing and we are running out of time to get important municipal projects built this fall.”

The report, “Navigating the COVID-19 Socio-economic Shock: New Higher Risk Scenario Supplement,” was prepared by the Canadian Centre for Economic Analysis (CANCEA). It’s a supplemental analysis to a report released in June and was commissioned because of concerns that infrastructure investment may be at even higher risk, despite federal Safe Restart Agreement funding.

Over 30 years, such a scenario could result in 89,700 fewer jobs and $98 billion in lost government tax revenue.

The analysis concludes that holding back on infrastructure investment in Ontario at this critical juncture could exacerbate the effects of the current crisis and hamper the recovery of the province.

“RCCAO is pleased that the federal government is providing funds to the provinces and territories through the Safe Restart Agreement, but it is not nearly enough,” says Manahan. “This is a critical period and it’s not the time for the federal government to pull back on infrastructure funds. Our economy needs a kick-start and we must get going, especially on state-of-good-repair projects.”

Although there are projects ongoing, Ontario contractors report that many municipalities are pulling back on tendering capital works projects because they are unsure about funding. The construction industry employs about 400,000 people in Ontario, but a considerable part of the sector could be lost if there is a cutback on infrastructure investments.

“We are looking at a very bleak time if the federal government doesn’t open up the tap for infrastructure projects,” says incoming RCCAO board chair Peter Smith, executive director of the Heavy Construction Association of Toronto. “It’s a high-stakes gamble to ignore the construction industry. The sector employs a lot of people in Ontario and such inaction will have a significant trickle-down effect.”