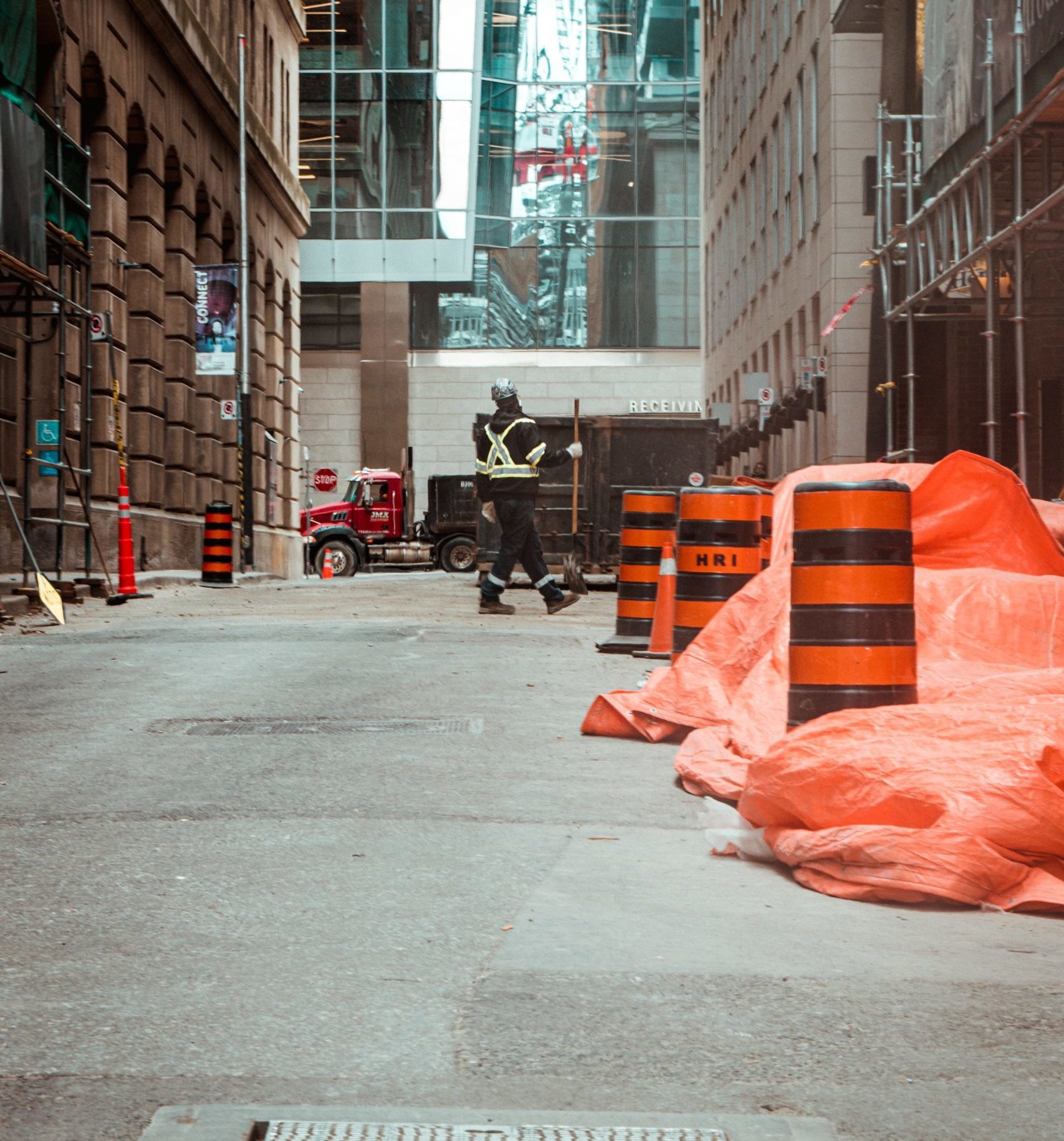 Employment and tax revenues will take a staggering hit over the next decade unless governments work together to support municipal infrastructure investments, according to a new report prepared for the Residential and Civil Construction Alliance of Ontario (RCCAO).

The report, entitled “Navigating the COVID-19 Socio-economic Shock: How Infrastructure Investments Will Facilitate Future Growth in Ontario,” indicates that municipal governments are facing the prospect of massive operating deficits due to the heightened need for services and a simultaneous drop in revenue. Combined with a significant expected decline in GDP, this could put Ontario’s infrastructure investments at risk, which will have long-term implications for growth even after the threat of COVID-19 has passed.

“Governments face a stark choice as they plan for the post-COVID-19 recovery,” said Andy Manahan, executive director of RCCAO. “Strategic investments in state-of-good-repair projects will keep jobs and growth on track and our municipalities afloat. Alternatively, failure to address municipal deficits and maintain infrastructure spending would have devastating economic consequences on Ontario citizens and businesses.”

The report was prepared by researchers at the Canadian Centre for Economic Analysis (CANCEA) who propose two contrasting scenarios for the next 10 to 30 years, based on different levels of infrastructure spending:

This independent analysis aligns with the Federation of Canadian Municipalities’ estimate that $10 to $15 billion is required to cover municipal operating deficits for 2020. For Ontario, it recommends a $3-billion federal contribution, equivalent to 56 per cent of municipal deficits.

Following the federal announcement to accelerate Gas Tax funding, RCCAO welcomed Ottawa’s recent commitments to do even more to support municipal infrastructure, and urged Finance Minister Bill Morneau and Infrastructure and Communities Minister Catherine McKenna to heed the findings of the report.

Previous reports commissioned by the RCCAO have shown that the infrastructure investment gap is growing in Ontario. It is now at risk of worsening with the COVID-19 crisis. State-of-good-repair spending is often seen as a prudent stimulus measure because it provides immediate economic impact and tends to be more labour intensive. The report stresses, however, that also investing in major projects is important for boosting long-term growth.

“These are unprecedented times which demand bold measures,” said Paul Smetanin, president of CANCEA. “Decisions that are made today about how much to invest in infrastructure and how to address municipal operating deficits will have far-reaching impacts on our future.”

To view a video about the report, click here.