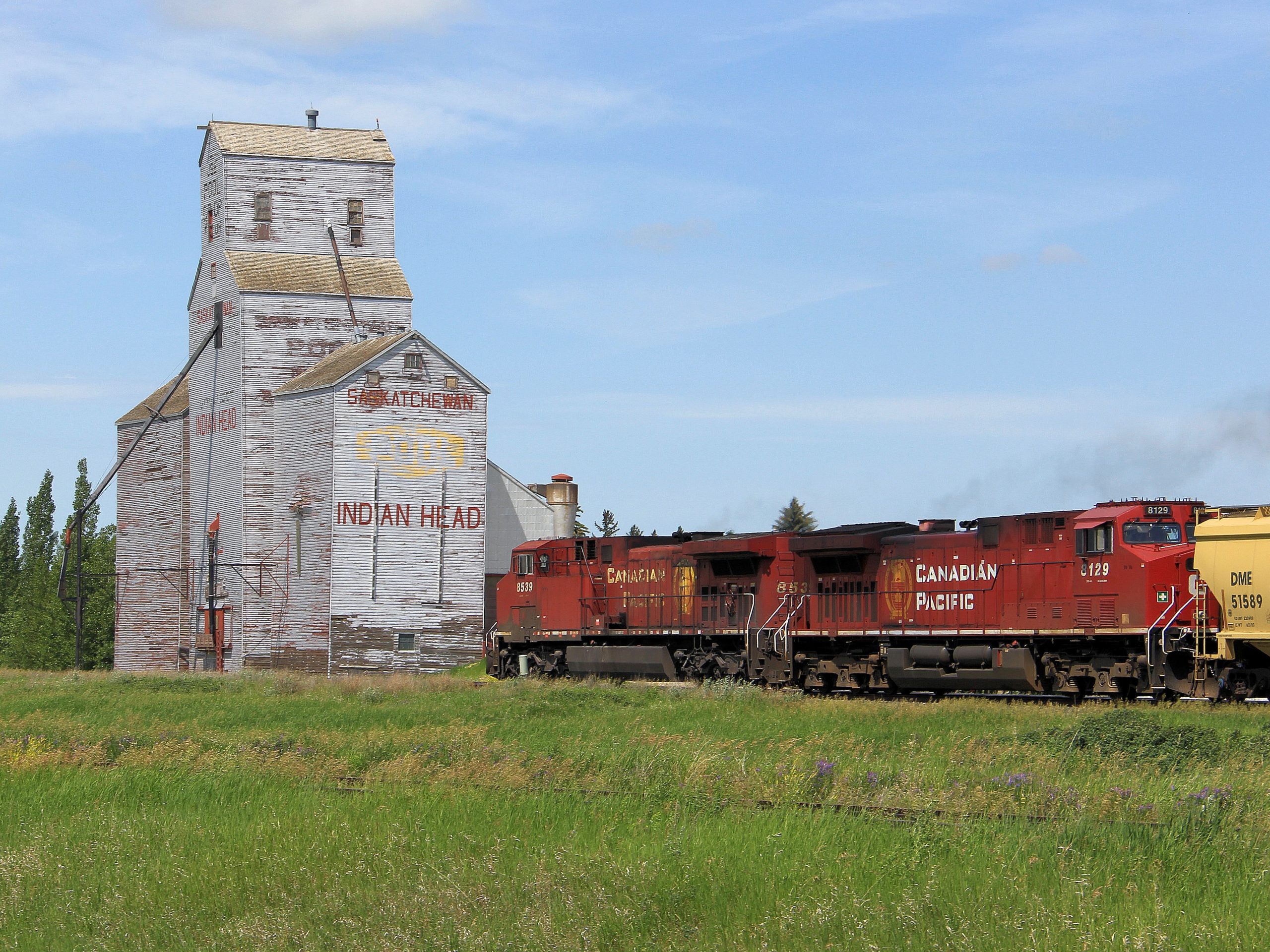 The Government of Saskatchewan recently announced that it plans to invest $52 million in 2020-21 to replace or extend the life of highway bridges and culverts in the province. These projects are part of the government’s $7.5 billion two-year capital plan to stimulate economic recovery.

“Building bridges and culverts will boost the economy while improving infrastructure that will serve the province for decades to come,” said Highways and Infrastructure Minister Greg Ottenbreit.  “These projects are another way we can build for the future while helping our recovery from the global pandemic.”

This year’s investments keep Saskatchewan on target to meet its Growth Plan goals of rebuilding 200 bridges and replacing 2,000 culverts over the next decade.

A number of bridges are undergoing major repairs, including the following: 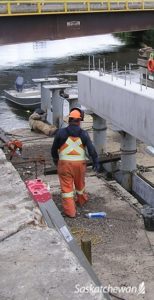 The government also plans to replace 18 to 20 short span bridges, including a $3 million replacement bridge on Highway 5 over the Assiniboine River near Kamsack.  In addition, the government will replace 130 culverts across the province.

A weekly highway construction update is published is available here.