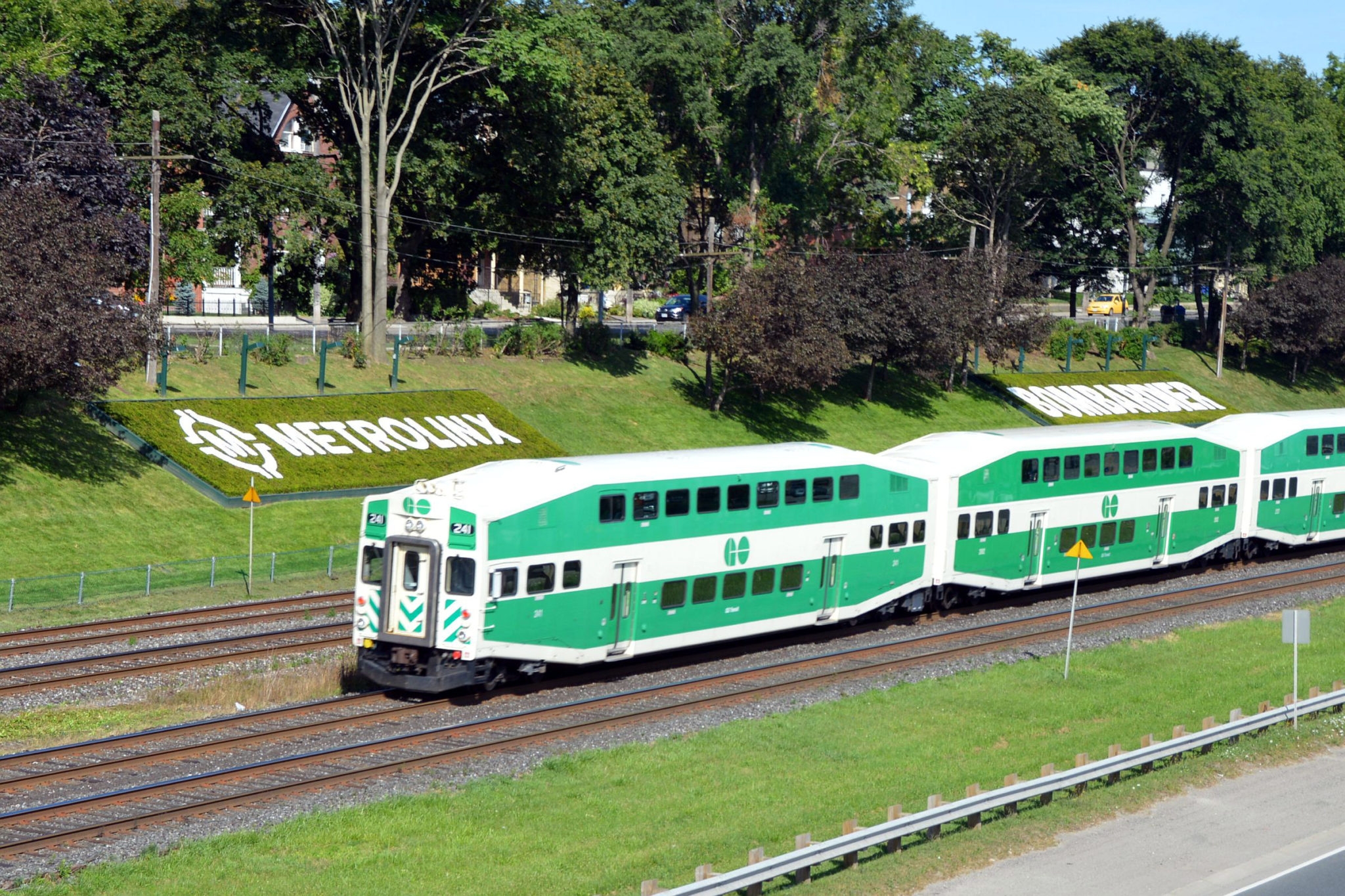 The prequalified teams were selected based on criteria identified in the Request for Qualifications process that began in August 2017. Criteria included their construction capability, experience, qualified personnel and financial capacity to deliver a project of this size and scope. The teams include:

These teams are invited to respond to the RFP and will begin preparing proposals that detail how they will build and finance the project. Once submissions are received, IO and Metrolinx will evaluate the proposals, select a preferred proponent and then negotiate a final contract.

Scope of work for the project includes:

The project is being delivered as a Build Finance (BF) contract using Infrastructure Ontario’s Alternative Financing and Procurement (AFP) model.

A successful proponent is expected to be announced in winter 2018.

See also  CCA announces new board of directors, with Ray Bassett as chair