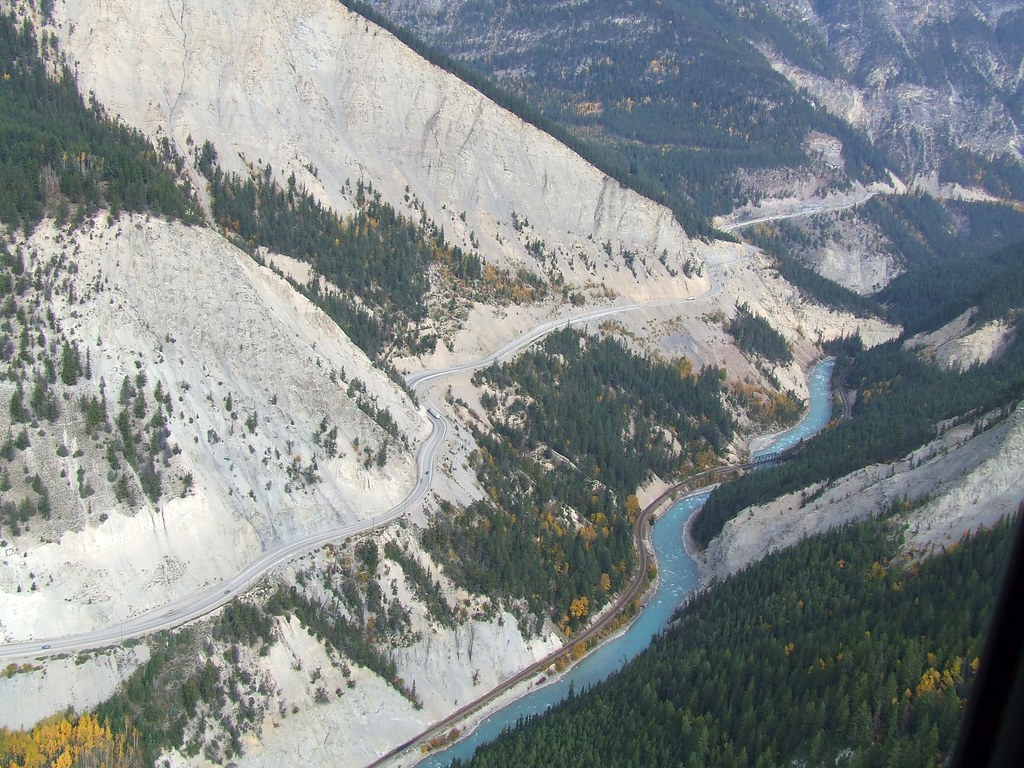 The fourth and final phase of the Highway 1 Kicking Horse Canyon project is moving forward with an invitation for bidders to submit their qualifications to design and build the project.

As part of the competitive procurement process, a request for qualifications (RFQ) has been released on BC Bid for this project east of Golden. Work includes realigning and widening the final 4.8 kilometres through the canyon from West Portal to Yoho Bridge to four lanes and installing median barrier, snow avalanche, and rock fall hazard protection.

“People need to feel safe on our highways, and we need to keep goods moving across the province and to the rest of Canada,” said Claire Trevena, B.C.’s Minister of Transportation and Infrastructure. “Once this final section of Kicking Horse Canyon is wider and realigned, people will have a much safer experience travelling through this beautiful corridor.”

The total estimated project of $601 million is cost shared. The Government of Canada is contributing up to $215.2 million through the provincial-territorial infrastructure component of the New Building Canada Fund. The Province is providing the remaining $385.8 million.

The project budget has increased by $151 million from 2016, reflecting the re-allocation of $23 million of interest during construction from a general capital budget and a $128 million increase in project costs.

The general capital budget increase is due to several factors, including additional engineering, design and geotechnical work, additional foundation supports for bridges and retaining walls, application of the Community Benefits Agreement (CBA), consultation with Indigenous communities, and higher contingency based on the risk and complexity of the project.

The Highway 1 Kicking Horse Canyon project will be built using the CBA. The estimated costs for the application of the CBA is $35 million. This represents 5.8 per cent of the project’s total budget.

Using the CBA will ensure all workers receive competitive, equal, transparent wages and benefits, enabling greater employment and training opportunities for people traditionally underrepresented in the trades, including women, Indigenous peoples, apprentices and people with disabilities. This will help diversify and mobilize the skilled trades now and in the future.

The RFQ will establish a short list of qualified proponents. The request for proposals will be issued later this fall. The contract will be awarded in 2020. Construction is expected to begin in summer 2020.

Due to the challenging nature of this project, there will be a significant effect on traffic, including extended full highway closures, at times. Consultation is ongoing with the community liaison committee and other key stakeholders to finalize the traffic management plan. The traffic management plan will reduce the effect of the long-term closures.