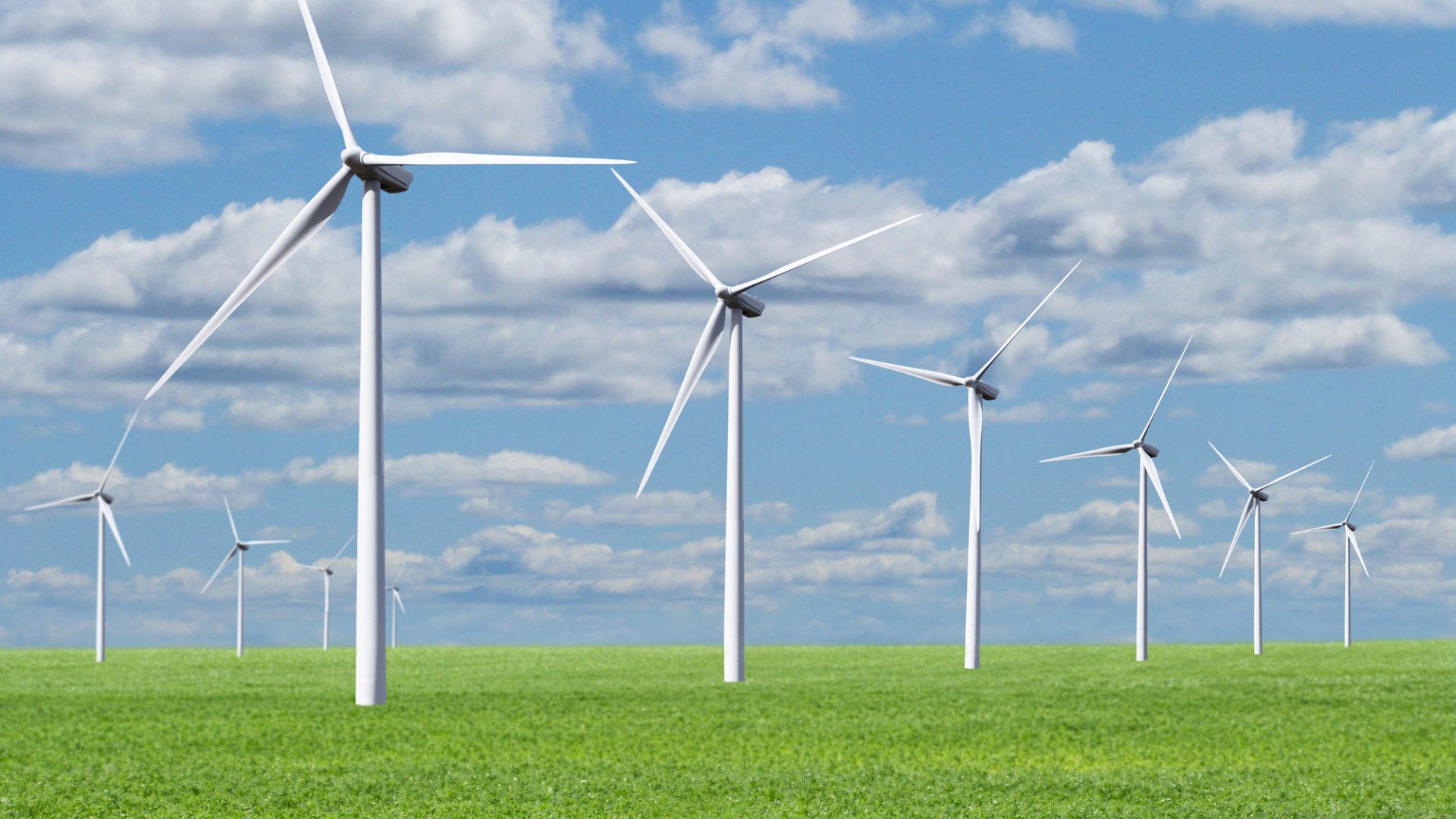 SaskPower is moving forward in the competitive process for the next wind generation project with the Request for Proposal (RFP) for up to 300 megawatts (MW) of wind power. SaskPower received 19 applications into the Request for Qualification (RFQ) phase, and of those, all 19 have been invited to submit proposals for the RFP process.

“This new project builds on SaskPower’s commitment to the Prairie Resilience climate change strategy to reduce greenhouse gas emissions by 40 per cent below 2005 levels by 2030,” said SaskPower Minister Dustin Duncan. “This is one of several projects undertaken by SaskPower to work towards a cleaner energy future without the need for the Federal Government’s carbon tax.”

When complete, this project could generate enough electricity to power approximately 120,000 homes.

“Adding more wind power plays a key part in SaskPower’s journey to a cleaner energy future by further reducing the carbon footprint of electricity generation in the province,” said President and CEO of SaskPower Mike Marsh. “SaskPower is rising to the challenges that the future holds: a growing demand for power, the transition to cleaner generation options, and the need to continue to upgrade aging infrastructure and modernize the power grid. All while ensuring reliable, cost-effective and sustainable power for our customers.”

The competition is being conducted through a two-stage process. In February 2019, SaskPower issued an RFQ to identify independent power producers. Qualified proponents had until January 6, 2020 to submit their proposals.

“All proposals will be evaluated equally through an open, fair and transparent process,” said Vice President of Transmission and Industrial Services Kory Hayko. “The successful proponent will be announced in January 2021, with the project expected to be in-service in December 2023.”

The Port of Montreal’s Contrecœur expansion enters a new phase