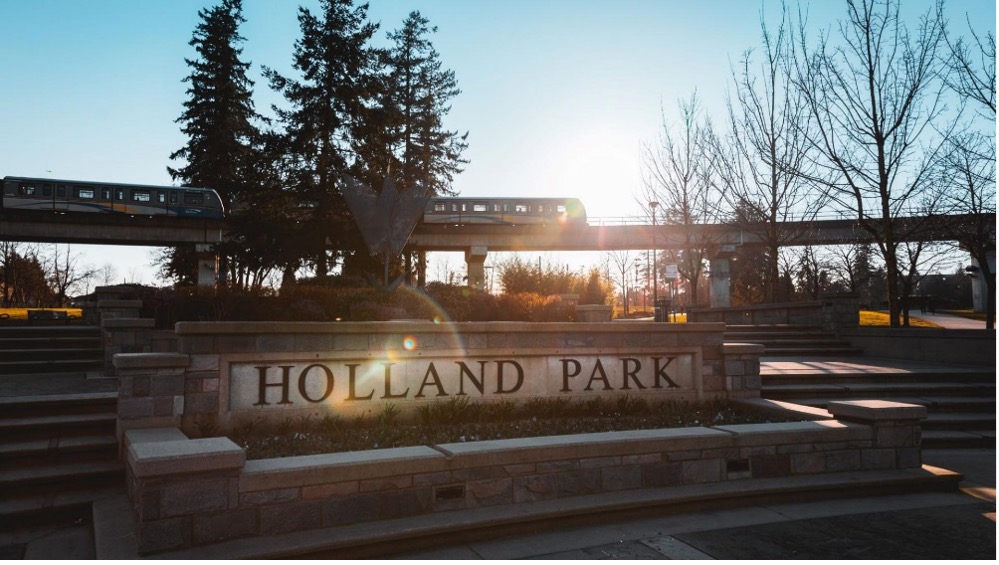 The first rapid transit project south of the Fraser River in 30 years reached a new milestone with the release of the business case and formal approval of provincial funding for the project.

The business case estimate for the capital cost of Surrey Langley SkyTrain is $3.94 billion, including $2.4 billion for the Province’s share of the project, and a federal commitment of up to $1.3 billion, with the remainder coming from local government.

Work on the project is underway, including utility relocations and road widening. With the business case approved and provincial funding in place, the procurement process for major construction will begin this summer.

“With the release of the business plan and confirmation of provincial funding, we are now one step closer to bringing SkyTrain all the way to Langley,” said Rob Fleming, Minister of Transportation and Infrastructure. “Our business plan confirms this major project will be completed two years earlier than expected, helping to transform the way people live, work and play south of the Fraser.”

The project will provide high-quality and low-cost transportation for tens of thousands of people throughout Surrey and Langley. The project includes eight new stations and three new bus exchanges, and, once completed, the travel time from Langley City Centre to King George SkyTrain Station in Surrey will be approximately 22 minutes.

“The Surrey Langley SkyTrain will transform the region by providing a zero-emission rapid transit option for people travelling to, from and within Surrey and Langley, while helping business and communities flourish,” said Kevin Quinn, CEO, TransLink. “This critical investment for Metro Vancouver is made possible by funding provided by the Mayors’ Council, the Province of British Columbia and the Government of Canada.”

Surrey Langley SkyTrain will be delivered through three different sub-contracts. This approach will increase bid competition and enable more local companies to bid on different elements of the project.

The first contract will be for the SkyTrain guideway (substructure and superstructure), including active transportation elements. Procurement will begin with a request for qualifications in August 2022.

The second contract will be for stations construction, including active transportation elements, such as cycling and walking paths, that will integrate into the project. Procurement for this contract is expected to begin in the fall.

The third contract will be for the electrical systems, including integration and the actual SkyTrain trackwork. Procurement for this contract is expected to begin as early as December 2022.

Major construction is expected to begin in 2024, with the Surrey Langley SkyTrain in operation in late 2028.

The business case estimate for the total cost of Surrey Langley SkyTrain is $4.01 billion, which includes $3.94 billion in capital cost, $11 million for planning and $60 million in active transportation investments along or near the Fraser Highway.

Funding for the project is as follows:

Transportation Investment Corporation (TI Corp) is leading the delivery of the Surrey Langley SkyTrain project on behalf of the Ministry of Transportation and Infrastructure. TI Corp will provide the controls, practices and other oversight that are essential for this complex project.