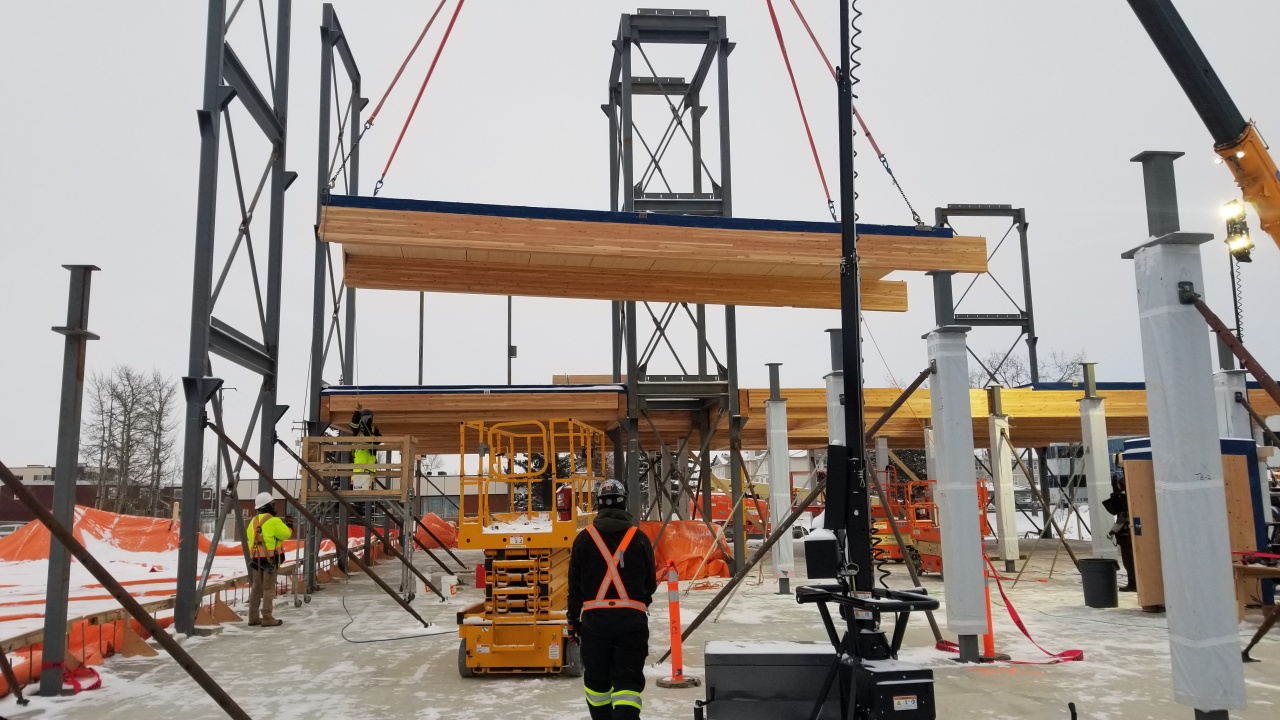 A new survey conducted by Abacus Data took the pulse of Canada’s skilled trades workforce to find out what matters most this election; from traveling for work to a changing energy sector to much-needed reforms to Employment Insurance.

Commissioned by Let’s Build Canada, the survey found three-quarters (77 per cent) of skilled trades workers have experienced work shortages in their area; with 65 per cent having to travel more than 150 km away from their permanent residence for work opportunities over the last five years. Workers from across the country, on average, paid over $2,000 in out-of-pocket expenses like gas and accommodations, to travel to job sites. Currently, workers in the skilled trades are unable to deduct these expenses from their income, unlike other professions.

“Half our members said they have had to decline work opportunities because of out-of-pocket travel-related expenses which can amount to thousands of dollars per year,” said Matt Wayland, Director of Let’s Build Canada. “This election, we are pleased to see commitments from the major parties to implement policies such as a skilled trades workforce mobility tax deduction or credit.”

Throughout the COVID-19 pandemic, the construction workforce largely remained operational and played a key role in keeping Canada’s economy going. As Canada moves ahead with a focus on transitioning to Net Zero, workers in the oil and gas sector are concerned; seven in 10 workers worry costs of retraining and upskilling will be too much for them to afford, while three in four workers believe jobs in the renewable sector will not pay as well.

“Building Trades members recognize and support measures to transition Canada to a Net Zero economy and want to play a lead role in building Canada’s green future,” said Sean Strickland, Executive Director of Canada’s Building Trades Unions. “In order to do that, and build back from the pandemic, the next Federal Government needs to ensure adequate supports are put in place to support skilled trades workers – including transitioning energy workers in the months and years ahead.”

Respondents also identified programs and policies that can be improved to better support them:

Since getting elected in 2015, the Liberals have strengthened support for unions and the construction industry. They made good on campaign promises to repeal Conservative-era anti-union bills C-377 which would have created onerous reporting requirements for unions, their suppliers and businesses they worked with; and C-525 which would have made it harder to join a union and was opposed by labour relations experts. It would have mandated a secret ballot vote to join a union, over card-check certification opening the door for employer intimidation.

The Union Innovation and Training Program (UTIP) has made significant capital available to support union-based apprenticeship training, innovation and enhanced partnerships. The Investing in Canada Plan made over $180-billion in infrastructure investments, creating thousands of job opportunities for men and women in the trades.

“Unions have received strong support over the last few years, but, as our membership survey shows, there’s still more work to be done,” Wayland said. “We encourage our members to vote for progressive candidates this election who will work to make much-needed improvements and enact policies that will ensure that working people aren’t left behind.”