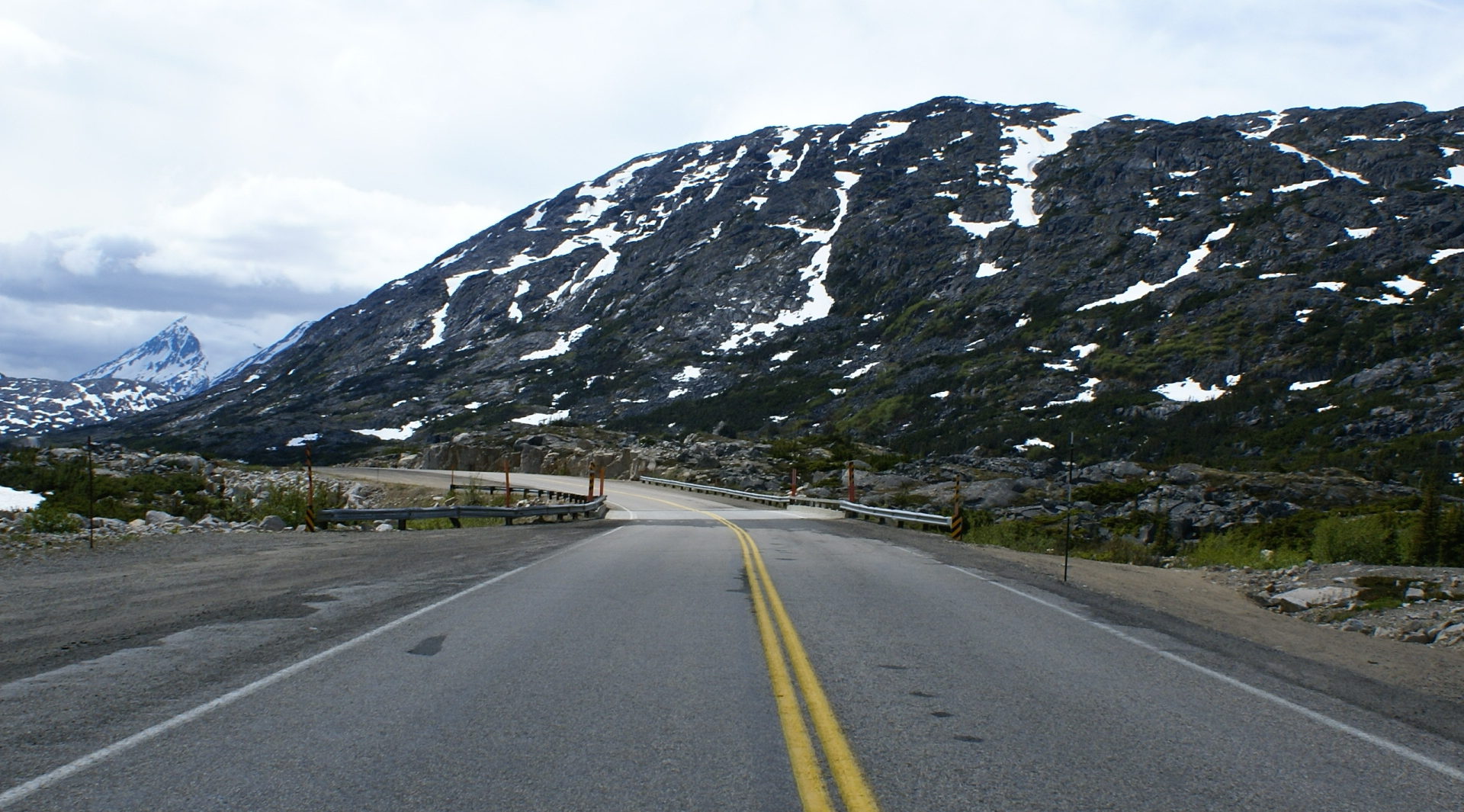 The Government of Yukon and the Ross River Dena Council (RRDC) have reached an agreement in principle for the North Canol Road and Campbell Highway components of the Yukon Resource Gateway Project.

“This agreement in principle with the Ross River Dena Council will provide valuable capacity and economic opportunities to the community and is a tremendous step forward for reconciliation. We look forward to finalizing this agreement and working together with the community to improve this critical infrastructure to enable mineral industry development,” said Yukon’s Minister of Energy, Mines and Resources Ranj Pillai.

Ross River Dena Council is collaborating with the Government of Yukon on the development, environmental and regulatory aspects of the two road component upgrades. The work will include bridge replacement and safety improvements on North Canol Road and construction and resurfacing of kilometre 354.9 to kilometre 414.4 of the Robert Campbell Highway.

“Our community has been in need of improvements to the North Canol and paving for the Campbell Highway for many years,” said Chief of Ross River Dena Council Jack Caesar. “We have some of Yukon’s largest prospective mineral and remediation projects, but we had been the only community in Yukon without a paved highway. This important project will finally see our members have a safe road to drive to and from work, a road that helps ensure we are connected to opportunity.”

This is the third agreement to be reached as part of the Yukon Resource Gateway Project. The second agreement, reached in January 2020, was with the Liard First Nation to make improvements to the Nahanni Range Road.

The Government of Yukon and Little Salmon/Carmacks First Nation reached an agreement for the proposed Carmacks Bypass component of the Yukon Resource Gateway Project in March 2019.

Ross River Dena Council owns Tu Lidlini Petroleum, Dena Cho Environmental and other businesses, which are positioned to benefit from these construction projects.

The project has an estimated capital cost value of approximately $71 million.