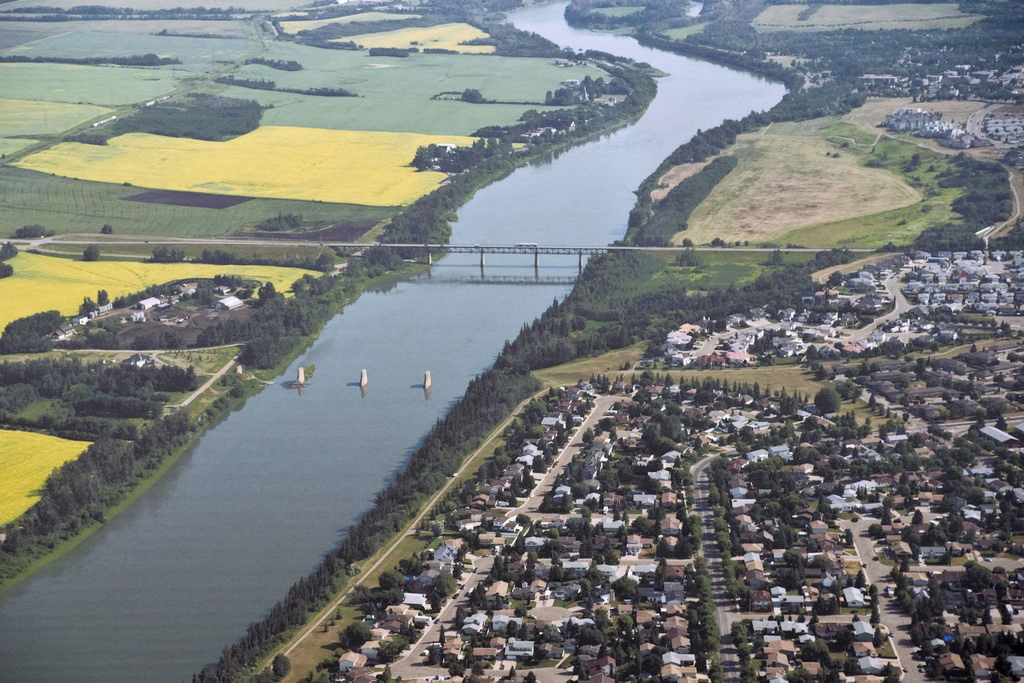 Construction of the new Fort Saskatchewan bridge and twinning of Highway 15 will begin this construction season, making it quicker and safer to move people and goods throughout the Industrial Heartland region.

Twinning of Highway 15 will be finished by the end of this year. The new bridge will be open to traffic in 2021.

“The City of Fort Saskatchewan is pleased to see the tender finalized for the twinning of Highway 15,” said Gale Katchur, mayor, City of Fort Saskatchewan. “While not within our borders, many of our residents will be thrilled to see this work go ahead. We also look forward to the contract for bridge twinning being awarded as that will improve the safety of motorists entering our community.”

Tendering for the project has been advertised. The River Valley Alliance is contributing funds for a pedestrian crossing on the bridge.

Together, the projects are expected to cost $120 million to $150 million.