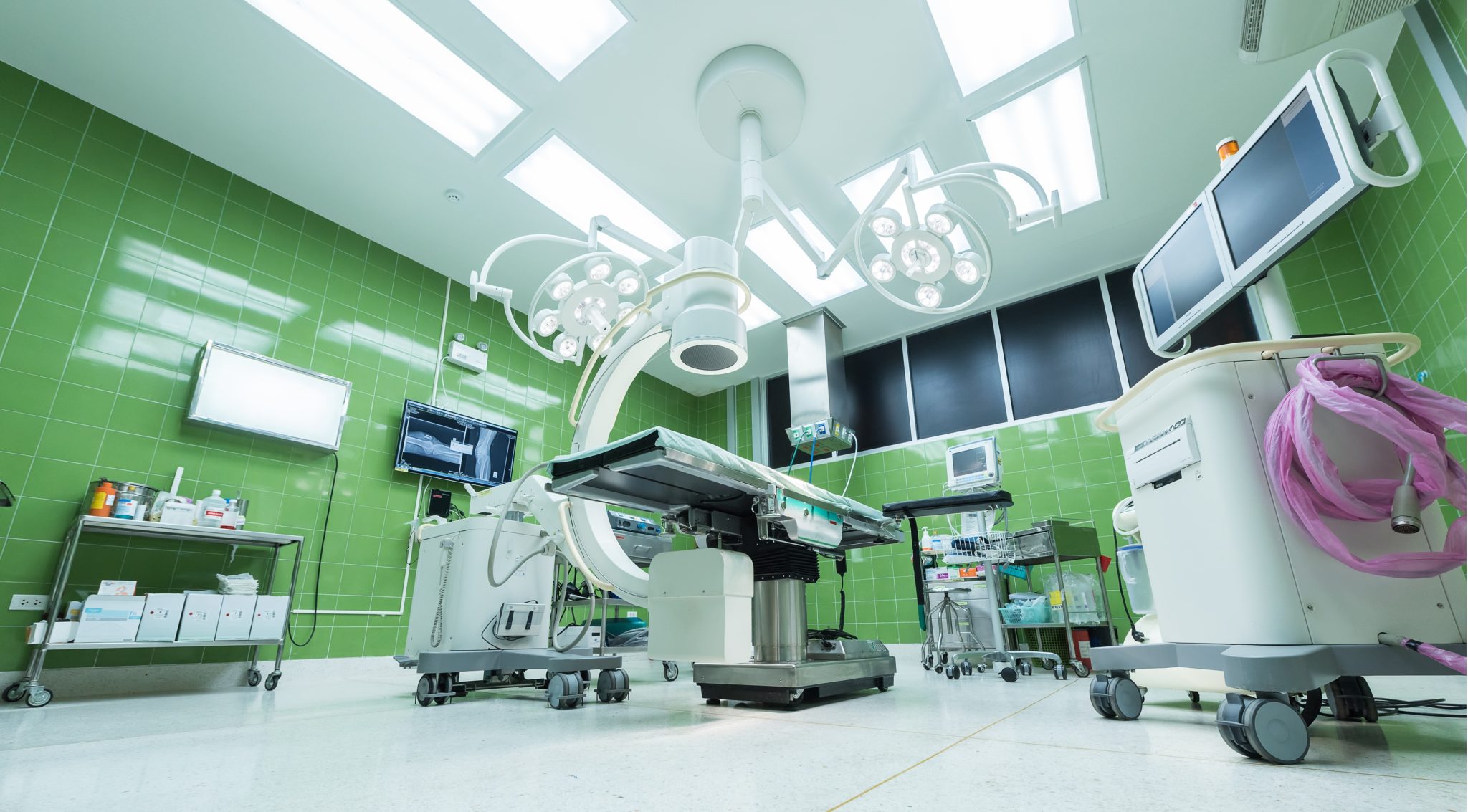 Enhanced critical and emergency care are on the way for people in the North Cariboo region of British Columbis, as the business plan has been approved for a new emergency department and intensive care unit (ICU) at G.R. Baker Memorial Hospital in Quesnel.

“Moving forward with the redevelopment of G R. Baker Memorial Hospital in Quesnel is part of our work to deliver better, faster health care for people in every part of the province,” said Premier John Horgan. “The new state-of-the-art facility will be bigger and offer the latest technology, meaning health-care workers will have the room and equipment they need to help patients and families.”

G.R. Baker Memorial Hospital has served the community and area for more than 60 years, but the emergency department and ICU are outdated. Hospital redevelopment planning has been ongoing since 2014, however, had not moved forward. Government received a business plan from Northern Health in November 2018 and approved it four months later, in March 2019.

“Our government recognized the need to upgrade G.R. Baker Memorial Hospital, which is expected to see an increase of approximately 11 per cent in patient visits to the emergency department in the coming years,” said Adrian Dix, Minister of Health. “We took quick action to approve the business plan, meaning this project is officially a go, so work can get started. This builds on the opening in 2018 of the Quesnel Urgent Primary Care Centre, which offers patients in the region improved access to everyday care delivered by a team of health-care professionals.”

The emergency department and ICU will be approximately three times larger and share the same space, improving patient and staff workflow.

The emergency department will include a triage area, two examination rooms, a trauma and resuscitation room, an isolation and examination treatment room, and a psychiatric observation room. The new ICU will have five treatment rooms, up from the current four, as well as a private family waiting area.

The $27 million project will be cost-shared between the provincial government through Northern Health and Cariboo Chilcotin Regional Hospital District.

The provincial government and the Northern Health Authority have worked collaboratively with Tsilhqot’in National Government, Nazko First Nation and Lhtako Dene Nation in the planning process, recognizing the history and cultural significance of the area.

Construction is expected to start in late 2019 and be complete in 2021.