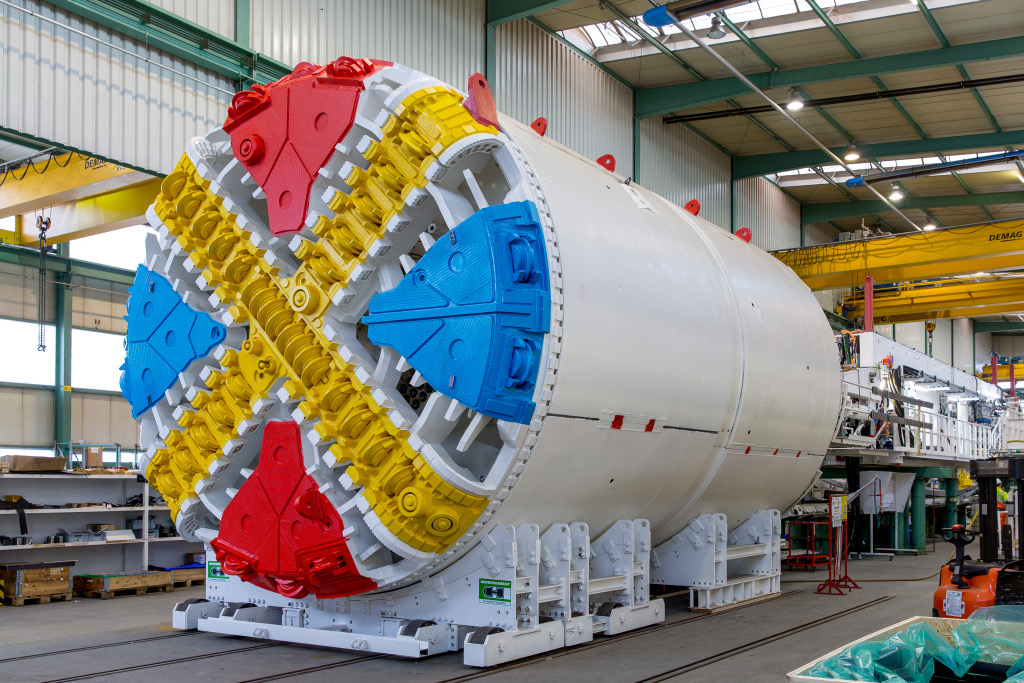 Neighbourhoods along Broadway have a new roadmap for the future after Vancouver City Council approved the Broadway Plan, providing a 30-year framework that will integrate new housing, job space and amenities with the Broadway Subway.

“The Broadway Plan is an important opportunity for our city to leverage the significant investments in the Broadway Subway that improves transit access to the rest of the city and the region,” said Theresa O’Donnell, General Manger of Planning, Urban Design and Sustainability.

“It’s a plan that will work to meet the needs of today’s residents and generations in the future by adding much-needed housing for all incomes, especially renters. This plan will create more job space near transit to support our growing economy and will make it easier to live, work, and get around in lively, diverse neighbourhoods.”

The Broadway Plan helps Vancouver address some of our biggest challenges – the housing crisis, economic growth and the climate emergency. The Plan will shift more new development to rentals, including secured and non-market rental homes, and will add housing with easy access to transit, jobs, and amenities. With an emphasis on walkable, complete neighbourhoods, the Plan supports Vancouver’s Climate Emergency Action Plan target of ensuring 90 per cent of people can live within an easy walk or roll of their daily needs by 2030.

Over the next 30 years, key goals of the Broadway Plan include:

Featured image: The first shipment of parts for the tunnel-boring machines that will dig the Broadway subway project tunnels has arrived in British Columbia. (BC Ministry of Transportation and Infrastructure)