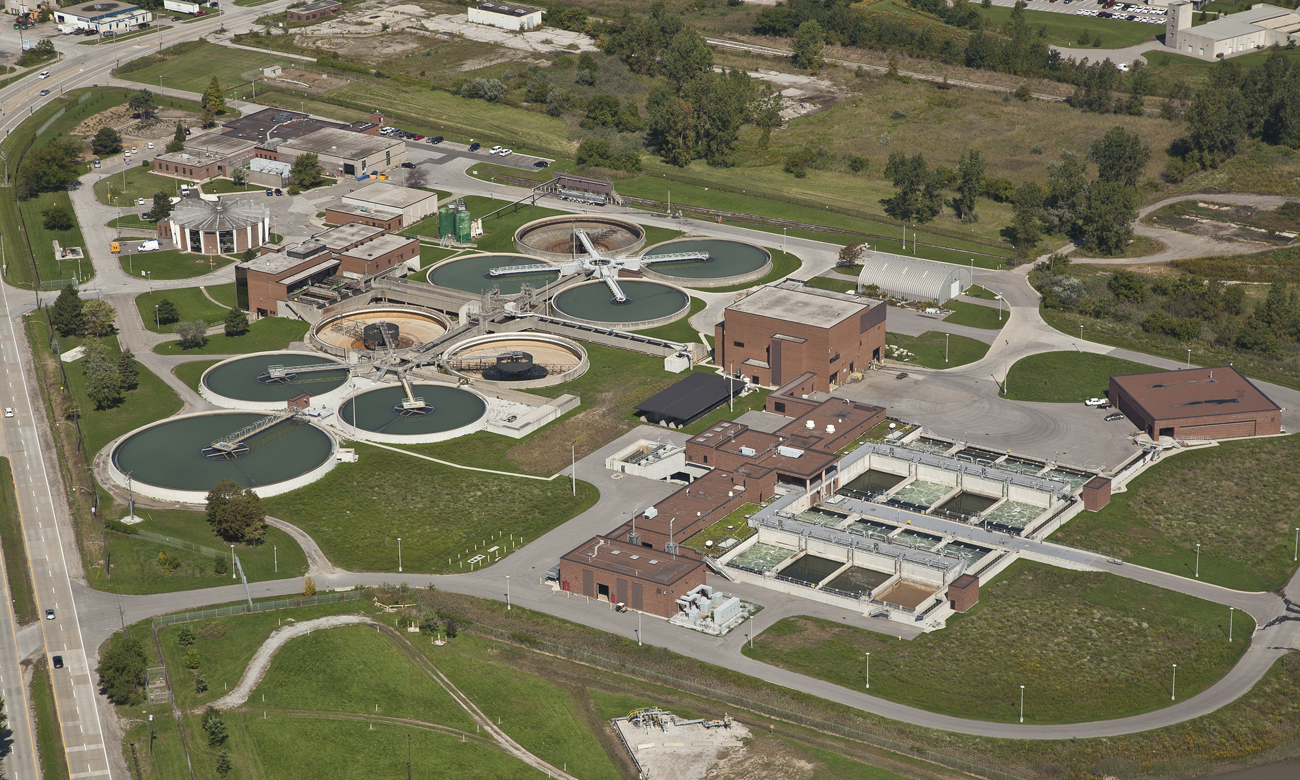 “For a community that has suffered two catastrophic floods, protecting our community from the damage of climate change has been my priority, and this federal investment to construct new retention basin capacity in Windsor will protect thousands of homes, businesses, and livelihoods here at home,” said Irek Kusmierczyk, Parliamentary Secretary to the Minister of Employment, Workforce Development and Disability Inclusion and MP for Windsor-Tecumseh.

The new basin will include a new pumping station and outfall sewer. Once complete, the new basin will act as a buffer during storm surges and provide emergency back-up service in case of catastrophic failure at the Plant. This project is expected to offer improved protection from flooding to thousands of homes and help the City of Windsor better manage the impacts of severe storms.

The Government of Canada is investing over $32.7 million, and the City of Windsor is contributing more than $55,800,000.

“The construction of the retention treatment basin and a new pumping station will enhance the treatment abilities and greatly reduce the impacts of major storm events, including basement flooding, for nearly 62,000 homes, primarily those in South Windsor, Sandwich Towne and West Windsor, serviced by the Lou Romano Water Reclamation Plant,” said Windsor Mayor Drew Dilkens.

Canada must climate-proof its infrastructure investments