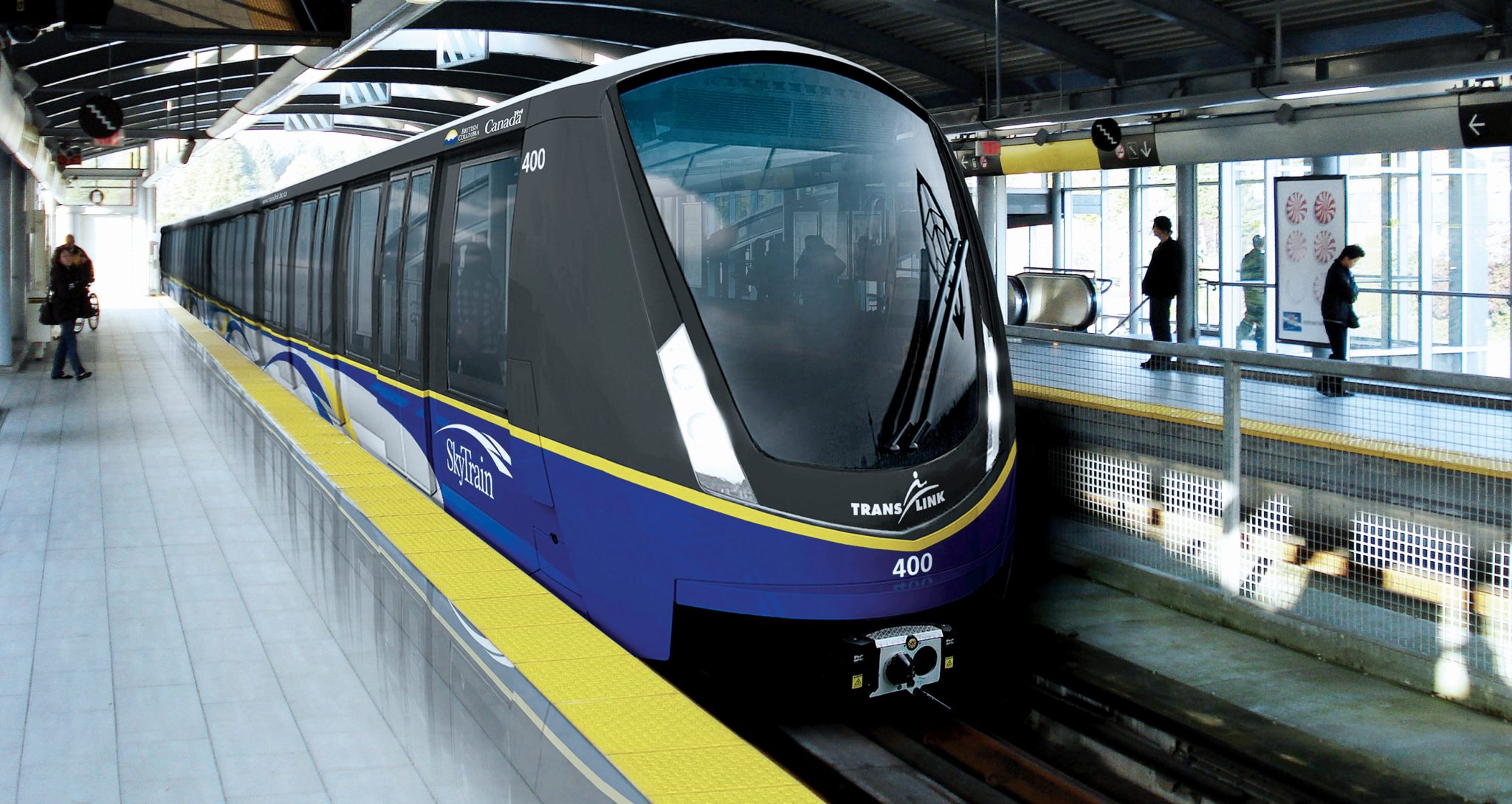 “Bringing light rail to Surrey will transform the city, connect communities and make getting around the Lower Mainland faster and easier,” Prime Minister Trudeau said. “The Broadway Subway will also go a long way in reducing commute times and transit overcrowding, and making Vancouver’s SkyTrain even more convenient and accessible.”

The Broadway Subway project will add 5.7 kilometres and six stations to the line, bringing frequent and reliable SkyTrain access to one of the most congested transit corridors in Metro Vancouver.

“Rapid transit is key to helping people get where they need to go quickly, so we can meet the needs of a growing region,” Premier Horgan said. “Cutting traffic and getting people and goods moving faster will unlock economic growth, while making our communities more affordable, accessible, and clean.”

The Surrey-Newton-Guildford Light Rail Transit project (LRT) will create the first light-rail transit system in British Columbia. With 11 new stations along 10.5 kilometres of street-level track, the LRT will provide much-needed transit services in underserved areas, connect and revitalize communities, and make it easier to travel across the Lower Mainland.

See also  Canada and B.C. support improvements in public transit across the province

The Broadway Subway will be able to move 5,100 more passengers per hour, per direction than the existing B-Line bus service it will replace, increasing capacity by 250 per cent. It will also be built to accommodate additional future capacity increases.

In Surrey, the Light Rail Transit project will take people from one end of the line to the other in approximately 27 minutes. The line will operate within dedicated train-only lanes on the road, allowing the trains to bypass traffic queues, making it an attractive public transit choice.