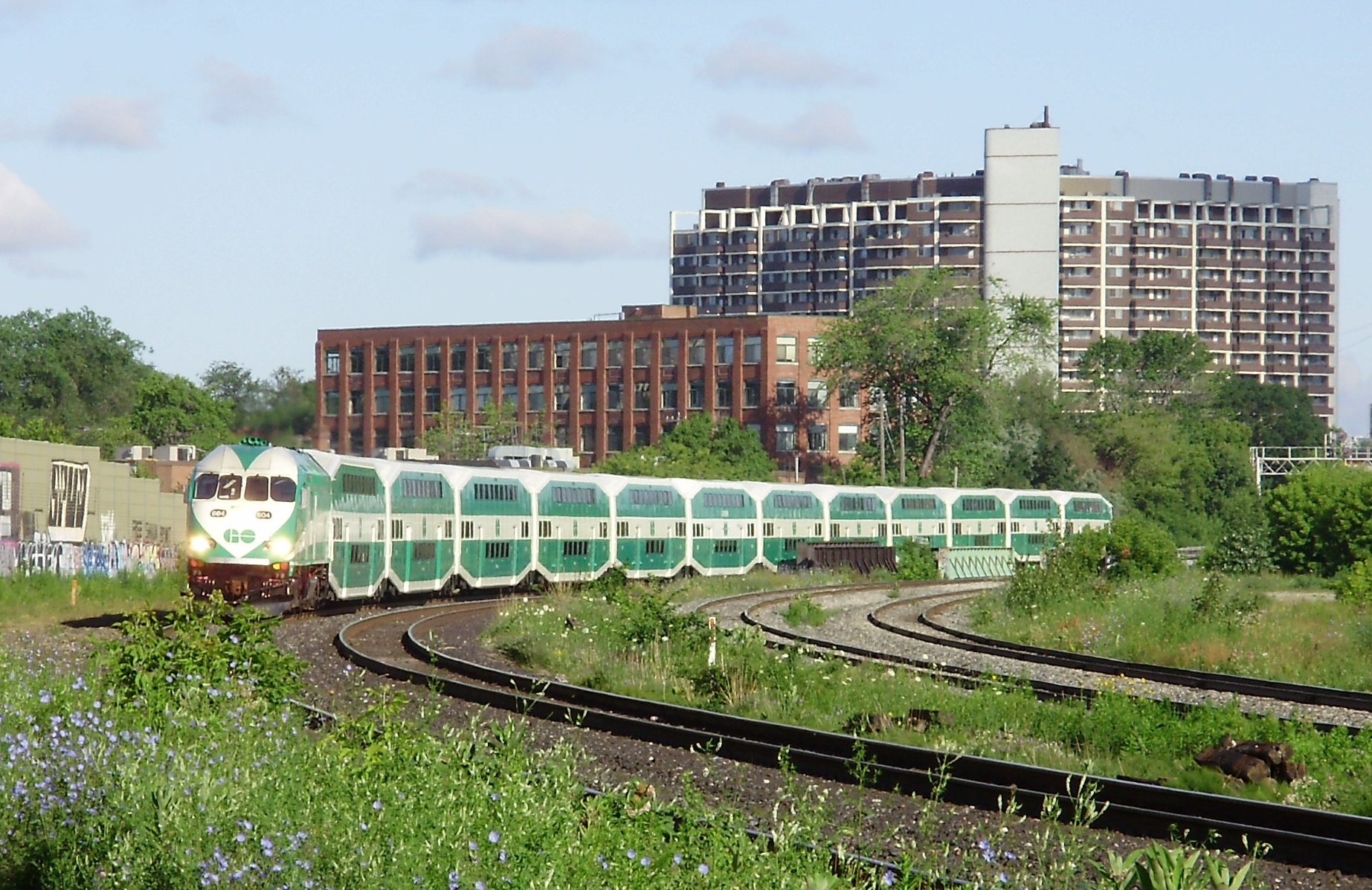 Metrolinx and Infrastructure Ontario have announced that four teams have been prequalified to bid on the On-Corridor Works project as part of the GO Rail Expansion program which will provide more travel options for residents and commuters. Upon delivery, the GO Rail Expansion program will provide faster, more frequent, two-way, all-day service on core segments of the GO rail network.

Teams were prequalified from a Request for Qualifications (RFQ) process that began in March 2018 and were evaluated based on their experience and ability to design, build, finance, operate and maintain a project of this scope and complexity.

The prequalified teams are:

The scope of the On Corridor Works project includes:

The On-Corridor Works project is a part of the Province’s GO Rail Expansion program that will transform the existing GO Rail network into a world class rail system, create vibrant communities and provide greater opportunities for local jobs and business investment in the Greater Golden Horseshoe.