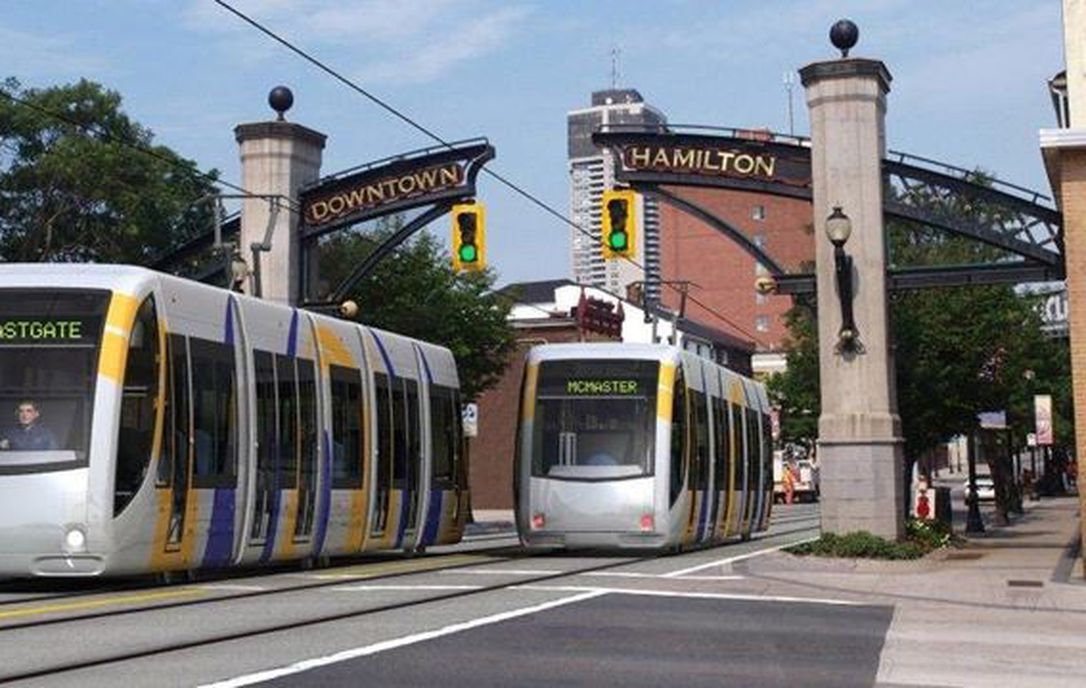 A new auditor general report indicates the cost estimate of $5.5 billion for the light-trail transit (LRT) project proposed for Hamilton, Ontario was reasonable when the project was cancelled in December 2019.

Hamilton Mayor Fred Eisenberger has issued a statement saying that he welcomes the determination by the Ontario Auditor General, but that he takes issue with the decision-making process regarding the major project.

“What is not reasonable is the Minister of Transportation cancelling a project’s procurement process prior to its completion and prior to speaking with private sector and Third-Party partners who indicated their interest in assisting the funding of both capital and operational costs of the LRT,” said Eisenberger.

The mayor argues that Hamilton’s LRT project is “shovel ready” and that economic benefits can be realized quickly. He says the LRT project has the potential to create thousands of jobs, increase affordable housing, cut carbon dioxide emissions and replace aging underground services such as water and waste water which would otherwise be the responsibility of local property taxpayers.

The increased costs used to make the decisions about the Hamilton LRT project “were not public numbers,” according to Auditor General Bonnie Lysyk. “When the government made the decision to cancel the Hamilton LRT, they had gotten new information based on what the costs were.”

According to the report, in 2015, the then provincial government made a public announcement that it would “provide up to $1 billion to build a new light rail transit (LRT) line in Hamilton … the province will cover 100 per cent of the capital cost of building the LRT.”

The announcement did not disclose any other costs such as operating costs and financing costs, and didn’t mention who would pay for non-capital costs. When the auditor reviewed the $1 billion in the initial funding announcement, it covered only the construction (capital) costs to build an 11-kilometre LRT and a two-kilometre spur (secondary) line.

The report details the calculations used for determining the proposed LRT line:

“On December 16, 2019, the Minister of Transportation announced the cancellation of the Hamilton LRT. The 2019 estimate at the time of the Minister’s announcement of $5.5 billion covered all capital costs (including construction, vehicle, lifecycle and properties) for 14 kilometres plus operating, maintenance and other costs over a 30-year period.”

On May 27, 2020, the Minister of Transportation issued a directive to Metrolinx’s board chair to work with Infrastructure Ontario to undertake further analyses. At the time of this recent audit, Metrolinx was working on an analysis of benefits and costs of the options recommended by the task force, and expected to submit it to the ministry in fall 2020 for review and approval.

While the province has priced the LRT at around $5 billion, other reports from the Laborers’ International Union of North America (LiUNA) and Turner and Townsend have since estimated lower costs.

Ontario Premier Doug Ford has stated his willingness to work with the City of Hamilton on the LRT project. Eisenberger says he looks forward to working with Ford and his ministers to “get this project back on track.”