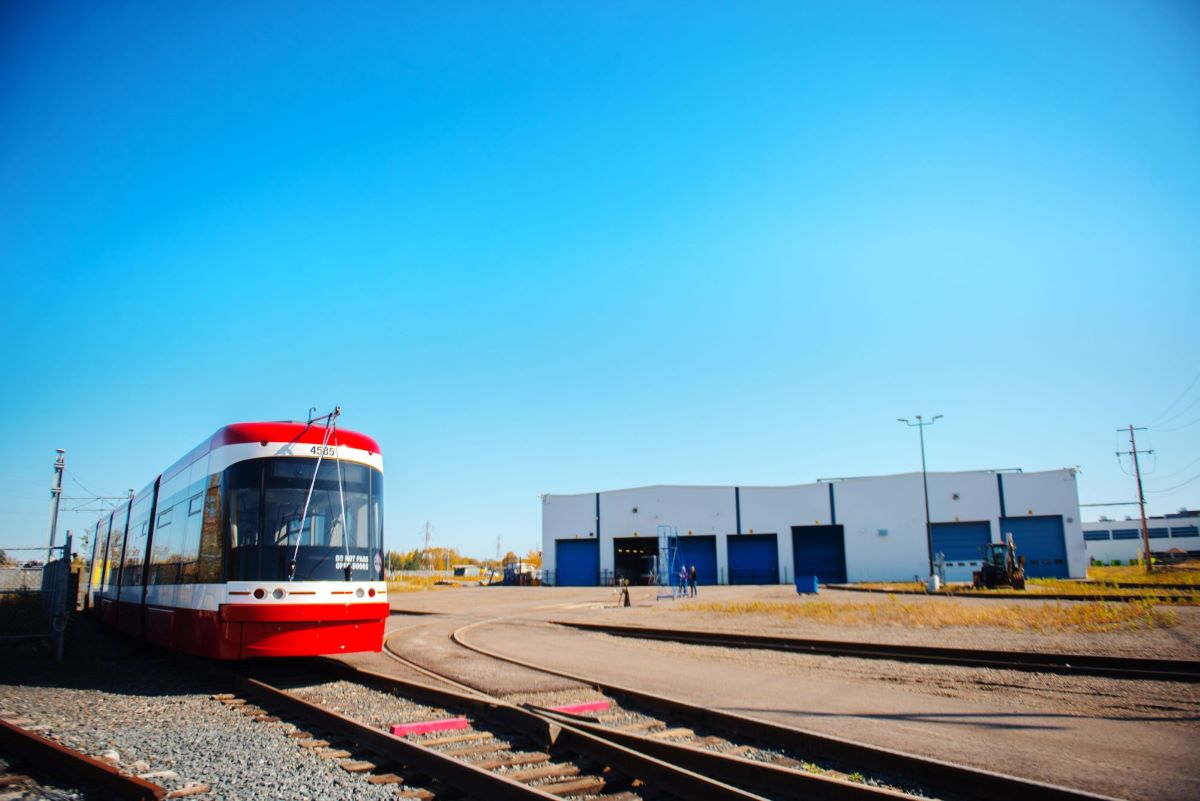 The Governments of Canada and Ontario announced a deal to support funding of additional electric, zero-emission streetcars in Toronto, which will sustain transit vehicle manufacturing capacity at Alstom’s manufacturing facility in Thunder Bay, Ontario.

The Federal government will provide up to $180 million in funding to enable the Toronto Transit Commission (TTC) to purchase a total of 60 zero-emission streetcars and expand their Hillcrest storage facility in Toronto. The Government of Ontario is also investing $180 million and the City of Toronto is investing $208 million towards the streetcars and facility upgrades, for a total investment of $568 million. The TTC will procure these streetcars from an existing contract with Alstom, which acquired Bombardier Transportation on January 29. Fulfilling the TTC’s immediate need for 60 additional streetcars will help sustain the Thunder Bay plant in the short term, and could also create a bridge to longer term transit procurement projects, according to a press release

“I want to thank Prime Minister Trudeau, Minister McKenna and the local Thunder Bay MPs for their unwavering support in the fight to keep the Alstom facility open and protect good, union jobs,” said  Jerry Dias, National President of Unifor. “By ordering new public transit vehicles from this plant, not only are they protecting jobs at Thunder Bay’s largest employer, they are ensuring better public transit across Canada and helping to secure our country’s electric vehicle manufacturing future.”

“On behalf of our employees in Thunder Bay and across Canada, Alstom thanks our government partners for their work to prioritize transit projects in Ontario,” added Souheil Abihanna, President of Alstom Canada.

Catherine McKenna, Minister of Infrastructure and Communities called the announcement a “win-win situation for Canadians.

“This project will not only protect good, middle-class jobs in Ontario, it will also help Toronto residents who rely on public transit to get around quickly, safely and reliably.”

Under TTC’s existing contract with Alstom, TTC will be able to secure a product order with the plant, protecting hundreds of highly-skilled workers’ jobs at a world-class facility. Separate from the purchase of additional streetcars, Metrolinx, the provincial agency responsible for GO Transit operations, will also continue discussions with Alstom under their existing maintenance contract for the refurbishment of additional GO bi-level coaches.