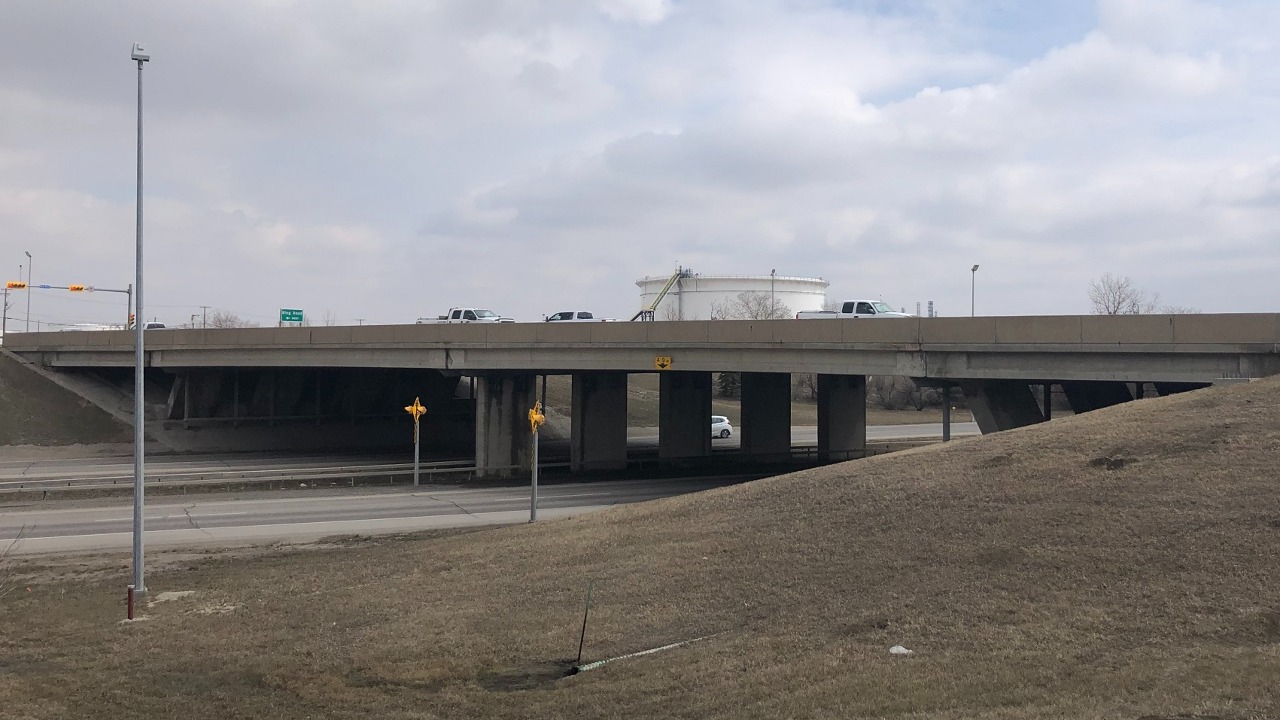 The City of Regina is kicking off a two-year major construction project on the Winnipeg Street North overpass to replace the current structure and improve the configuration of the existing interchange and roadway network in the area.

The $28.8 million Winnipeg Street Overpass Project is funded in part by the Government of Canada, the Government of Saskatchewan, and the City of Regina through the New Building Canada Fund (NBCF) Provincial-Territorial Infrastructure Component (PTIC). One-third share, or $9.6 million, is the City’s estimated investment in the project and has been approved through annual capital budget submissions since 2012.

A completely new overpass will be built directly to the west of the current one and extensive modifications will be made to the existing interchange to improve traffic flow, pedestrian connectivity and safety.

“This important transportation initiative will help protect motorists by making it safer to travel once work is completed, and it will also build our economy by creating jobs during construction and position the city for future growth,” added Saskatchewan’s Government Relations Minister Don McMorris. “The Government of Saskatchewan is proud to invest $9.6 million towards Regina’s Winnipeg Street Overpass Project, which will ultimately be as strong and sturdy as the resilient people who call this wonderful city and great province home as we emerge from the pandemic,”

Other enhancements include the installation of new traffic signals, street lighting, widened roadways, extra turning lanes, modifications to utilities and improved drainage with the inclusion of three storm ponds. In addition, a multi-use pathway will be installed between 7th Avenue and Mount Pleasant.

“This major project to rebuild the overpass and re-align Winnipeg Street North will provide a safer and efficient roadway, supporting the future growth of residential, commercial and industrial developments in the area,” said Regina Mayor Sandra Masters. “Through this collaborative investment, we are helping to encouraging economic activity and I thank the federal and provincial governments for funding this work.”

For most of the project, traffic will be affected mainly by lane width and speed restrictions. During various phases of the project, work will require short-term, overnight or weekend road closures. The City will advise residents of any traffic restrictions or closures as the work progresses.

The Winnipeg Street Overpass Project does not include removal of the railway tracks crossing Ring Road. These are two distinctly separate pieces of work with very different scopes, objectives and timeframes. The City is pursuing removal of the railway crossings though a proposed relocation per Council’s approval back in August 2019. This project does not impact work relating to advancing the rail relocation work.