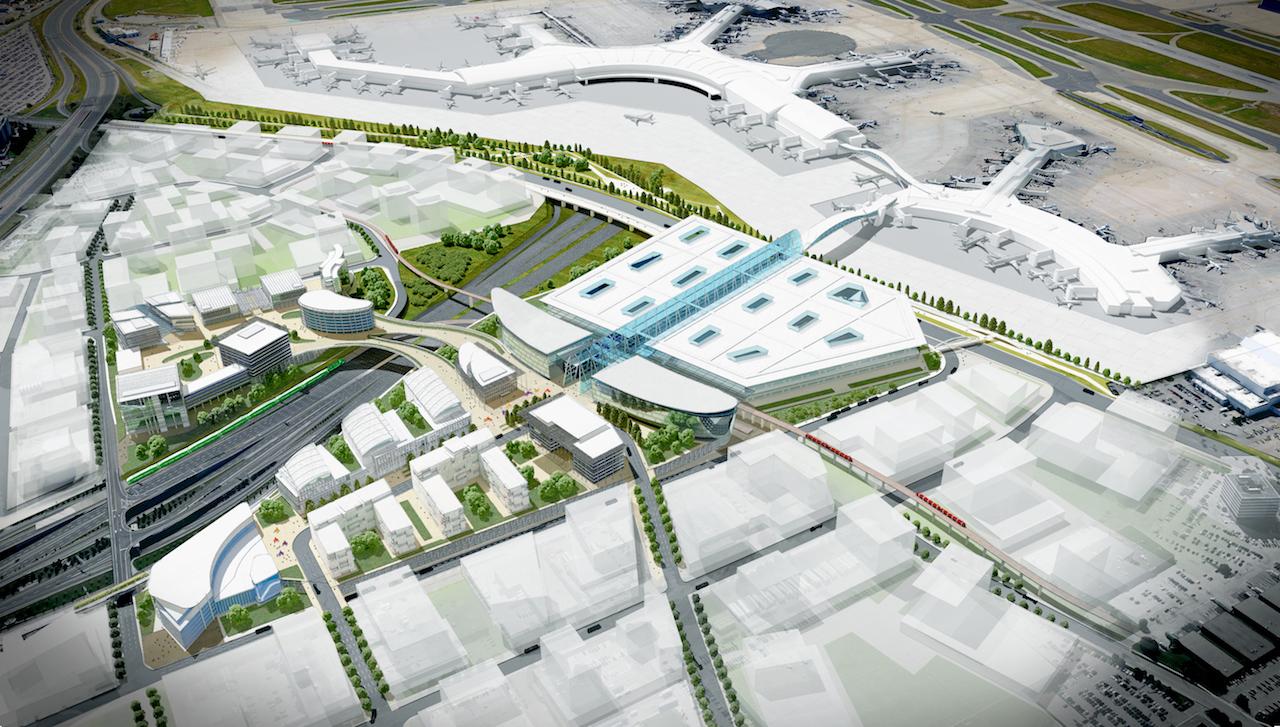 To select the top ten, OREA and KPMG looked at economy-impacting projects across all infrastructure asset classes, then assessed them against specific criteria. Each of the ten projects selected for inclusion addresses multiple strategic challenges, has a direct link to Ontario’s economic competitiveness, and is a project both of an ambitious scale, and is conceptual or in early planning stages. They also take into consideration the new ways of working, regional supply chains, and the extraordinary growth of e-commerce brought upon by the COVID-19 pandemic.

“These large infrastructure projects will support a robust provincial economy by acting as magnets for talent and investment, creating a strong cycle of economic growth,” said OREA CEO Tim Hudak. “This allows Ontario to pay for the types of infrastructure and public services that spur productivity and improve quality of life, leading to higher paying jobs, business investment, and more opportunities to increase housing supply and affordability.”

One project that would have incredible impact on Ontario’s future economic prosperity is the proposed Pearson Transit Hub. The area surrounding Toronto Pearson Airport, dubbed Ontario’s Airport Employment Zone (AEZ) by economists, is the second largest employment area in the province, boasting 330,000 jobs, behind only downtown Toronto’s employment cluster.

The proposed Pearson Transit Hub could nearly double that number of jobs by 2035, further increasing the AEZ’s GDP contribution by 2.2%.

“Toronto Pearson is Canada’s gateway to the world and an economic anchor for the region,” said Deborah Flint, President and CEO, GTAA. “Improved transit connectivity in the heart of Canada’s second largest employment zone will fight climate change, improve access to jobs, and contribute economically in a growing province. We stand alongside leaders and experts from across the region to support government as they use the transformative power of transit connectivity.”

In order to reach this full potential, the Ontario government must do its part to integrate and advance several existing and planned transit lines into a new multimodal transportation anchor – the Pearson Transit Hub. Currently underserved by transit, this project would cut through the current traffic congestion at Pearson Airport, unlocking the door to the AEZ’s economic growth.

“Lack of transit connectivity and traffic congestion often rank as Ontario’s most challenging economic problem, so we need to address this barrier to economic competitiveness if we want to bring the dream of home ownership closer to more Ontarians,” said Hudak. “With the infrastructure project proposals in this report, we hope to inspire future generations and generate sustained prosperity for everyone, resulting in strong and vibrant communities across the province.”

The Ten Infrastructure Projects for a More Competitive Ontario span the province from corner to corner both in location and impact:

6. Frequent and Reliable Rail Service between Toronto, Ottawa, and Montreal

7. A New Freeway and 21st Century Border Infrastructure for the Niagara Peninsula

8. A Strategic Transportation Link to Ontario’s Ring of Fire

To learn more about all ten projects, please visit top10projects.ca.