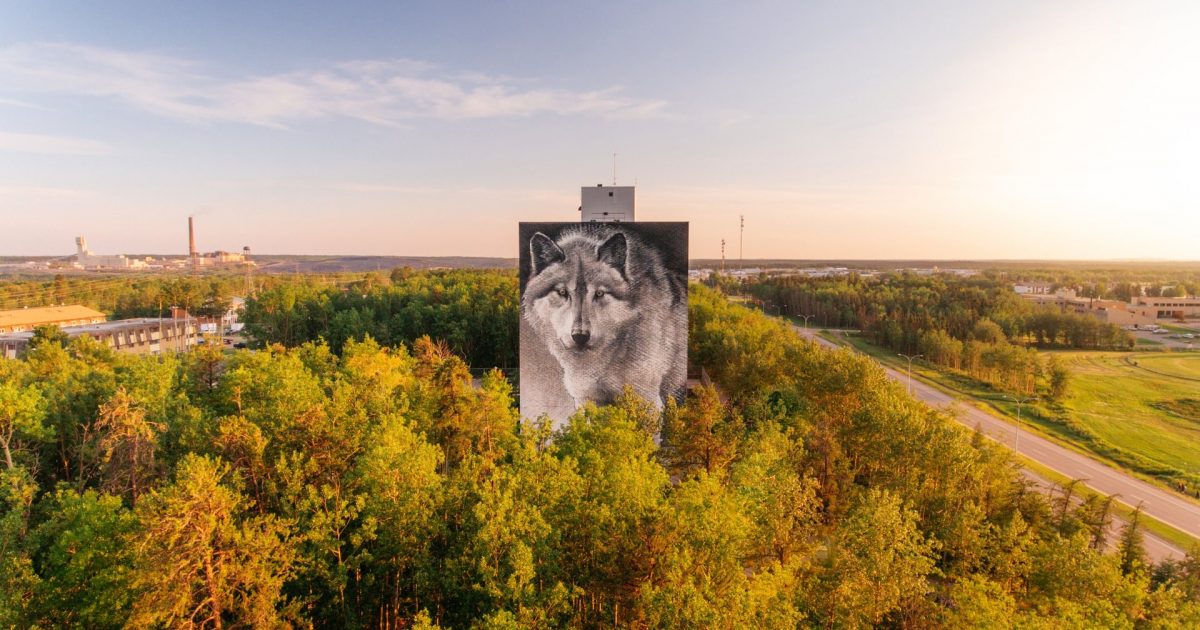 The governments of Canada and Manitoba announced more than $76.6 million in joint federal-provincial funding for 17 projects to improve municipal transportation infrastructure in Manitoba.

The funding will go toward various projects such as road renewals and upgrades, bridge replacements, airport runway rehabilitation, and flood prevention infrastructure.

“Rural and northern communities are an integral part of our country, and they have been impacted by COVID-19 in unprecedented ways,” stated Daniel Vandal, Minister of Northern Affairs. “Together with the Province, municipalities, and project funding recipients, we’re building back better and providing residents with a safe and upgraded transportation network.

In Thompson, $20 million in federal funding and $13.3 million in provincial funding will help renew approximately 20 km of deteriorating road infrastructure. Several other projects will see roads upgraded and resurfaced across the province, including in Portage la Prairie, Nelson House, Koostatak, and Rhineland. A bridge in Virden and the bridge between Emerson-Franklin and Stuartburn will also be replaced.

“This announcement has been over three years in the making: the meetings with ministers, the long-term vision of our assets and engineering staff, and the hard decisions Council made in the 2021 budget, were all to prepare for this,” added Thompson Mayor Colleen Smook. “Thompson is the Hub of the North: more than 50,000 people from across the region rely on our infrastructure year-round, and this investment lays the groundwork for a sustainable future for both Thompson and northern Manitoba.”

The Erickson and Russell-Binscarth airports will receive funding to replace or resurface their runways and aprons. Flood prevention infrastructure projects in Springfield and Gilbert Plains will ensure that the communities remain safe and healthy during major flooding events, and will help them adapt to the effects of climate change.

Providing communities with reliable and sustainable infrastructure is a shared priority for both governments. The Government of Canada is investing over $48.9 million in these 17 projects under the Rural and Northern Communities Infrastructure Stream of the Investing in Canada Infrastructure Program. For projects requiring consultations with Indigenous groups, federal funding is conditional on consultation requirements being met. The Government of Manitoba is also contributing more than $27.7 million to these projects.

“Manitobans depend on transportation infrastructure to help move goods efficiently to market and to get people where they need to go safely and efficiently,” said Manitoba’s Minister of Central Services Reg Helwer. “Our government will continue to invest in projects that improve the quality of life for residents.”

* For projects requiring consultations with Indigenous groups, federal funding is conditional on consultation requirements being met.