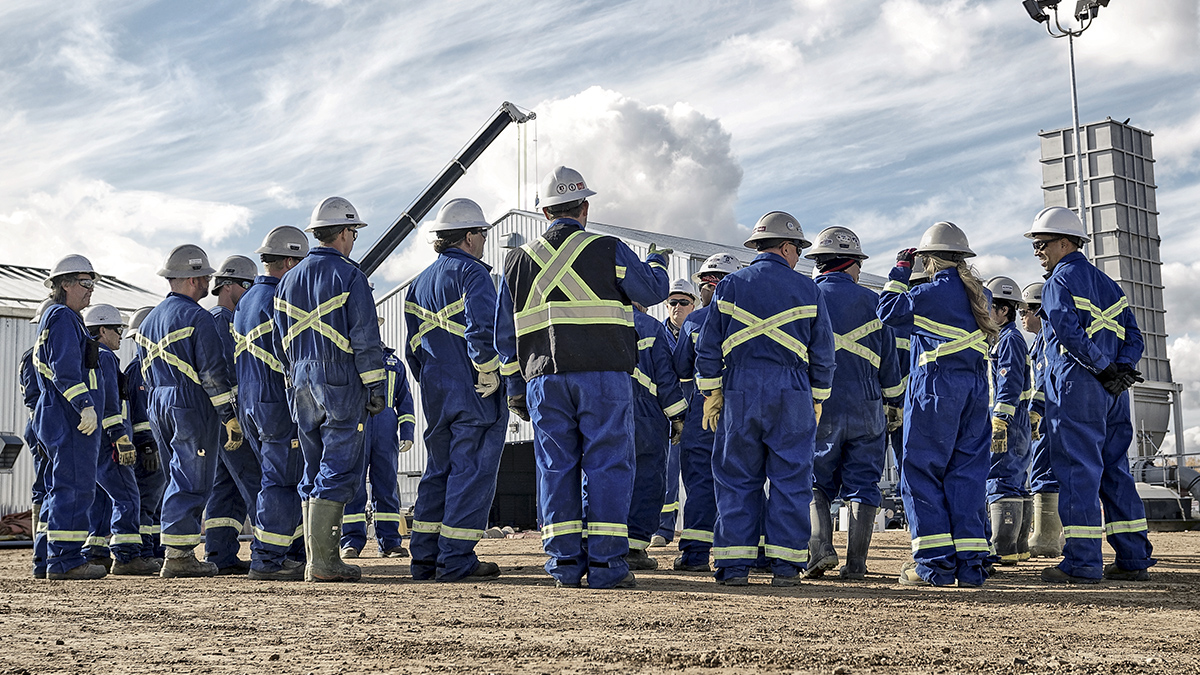 TC Energy announced it has reached an agreement with National Defence, that subject to conditions and regulatory approval, allows for the development of a 1,000-megawatt clean energy storage project on federal lands.

The Ontario Pumped Storage Project, proposed to be constructed on Department of National Defence’s 4th Canadian Division Training Centre property in Meaford, Ontario, by TC Energy, would be Ontario’s largest energy storage project, optimizing the province’s electricity system and is estimated to deliver more than $250 million in annual savings to electricity consumers.

A multi-billion dollar private sector investment, once operating, it would provide emission-free electricity for the province, while reducing greenhouse gas emissions by an expected 490,000 tonnes – the equivalent of removing 150,000 cars from Ontario roads.

TC Energy will continue to consult with the Saugeen Ojibway Nation and other Indigenous Rightsholders and communities, and engage with local communities and other interested stakeholders to assess potential impacts and economic benefits as the Company advances the next phase of project development – including provincial and federal environmental and impact assessments. Advancement of the project remains subject to a number of conditions, including approval of the TC Energy’s board of directors, regulatory approvals, and assurances that the project would not impact military activities and training.

“The Saugeen Ojibway Nation and TC Energy have been in consultation regarding a potential co-development and joint ownership arrangement on the project. With a Pathways Agreement in place, we are collaborating on the assessment of potential environmental impacts and economic benefits for our communities,” said Chief Lester Anoquot, Chippewas of Saugeen and Councillor (acting Chief) Anthony Chegahno, Chippewas of Nawash Unceded First Nation.

The project would stimulate the economy and maximize the value of Ontario’s electricity, generating approximately $12.1 billion in energy cost benefits, while creating more than 1,000 direct jobs with an additional 2,800 spin-off jobs regionally and in Ontario.

Algoma Steel to receive $420M to phase out coal-fired steelmaking